2021: The Year Of Truth for the Workforce

2021: The Year Of Truth for the Workforce 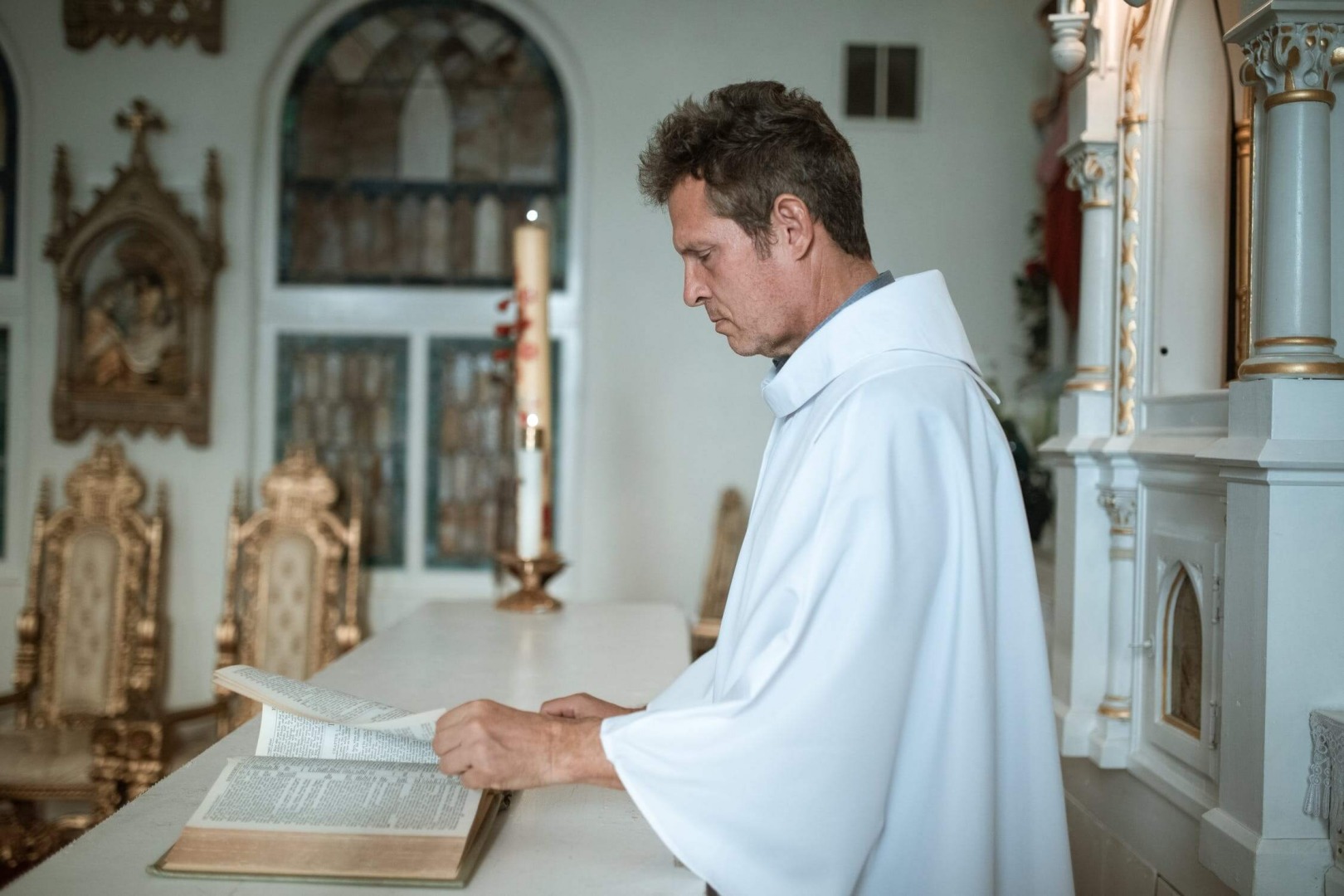 The veil of subversion and dishonesty might have just been pierced.

The world is an illusion.

It's an argument of both science and religion. Yet, the illusory world in which we wallow has become less a matter of high-brow intellectualism and philosophy and more of a dangerous and contrived perspective based on half-truths, downright lies, and even that trendy phrase of 2021: fake news.

Sadly, yelling louder may be a better tactic than a modest articulate expression of the truth. And its amplification by social media, the 24-hour new cycle and the ideologues raises the level of "noise" to a defining, or perhaps a dumping level.

And perception has emerged as a pliable and flexible reality that can be shaped by those with the voice or money or fame to grab attention with provocative words or images that drive clicks and likes. It seems that the shape of reality changes with the speed and power of a viral message. Oh, the truth doesn't really seem to matter in many instances. Until...

The message has no clothes.

For all the technological, financial and social issues that have dominated the news in 2021, one single issue is emerging as both extraordinarily relevant and dangerously disruptive. It's the simple truth.

Across almost all aspects of life and culture, we are seeing the power of the truth burst the bubble of lies, deception and open secrets with simplicity and purity. Politicians have lied to cover their tracks and perpetuate their agendas. Companies have lied about their products and performance and. Powerful people have looked the other way when honesty and morality might have not supported their actions.

The vast hierarchy of power and control is under scrutiny and has become vulnerable by the simple truth. And it's the truth that has set into motion many marketplace effects that have crushed that status quo.

Truth will be the trend.

It seems that transparency has been more a myth than a true governing principle for society. Yet it might have been a stepping-stone to the more powerful concept of truth. But beyond the frivolous trends that capture our imagination—from fidget spinners to Pokemon Go—the power of the truth cast against the facade of lies will help change society from the boardroom to the bedroom. And truth isn't an illusive goal of perfection. Truth is our reality—flaws and all—that shows the beauty of humanity. And in contrast, the dishonesty reveals the ugliness that has been extolled and misrepresented for too long.

The truth is the ultimate disrupter. 2021 will be defined by this new reality that isn't part of the technological revolution or the advances of science and medicine. It's as old as life itself and as powerful as any force we can imagine.