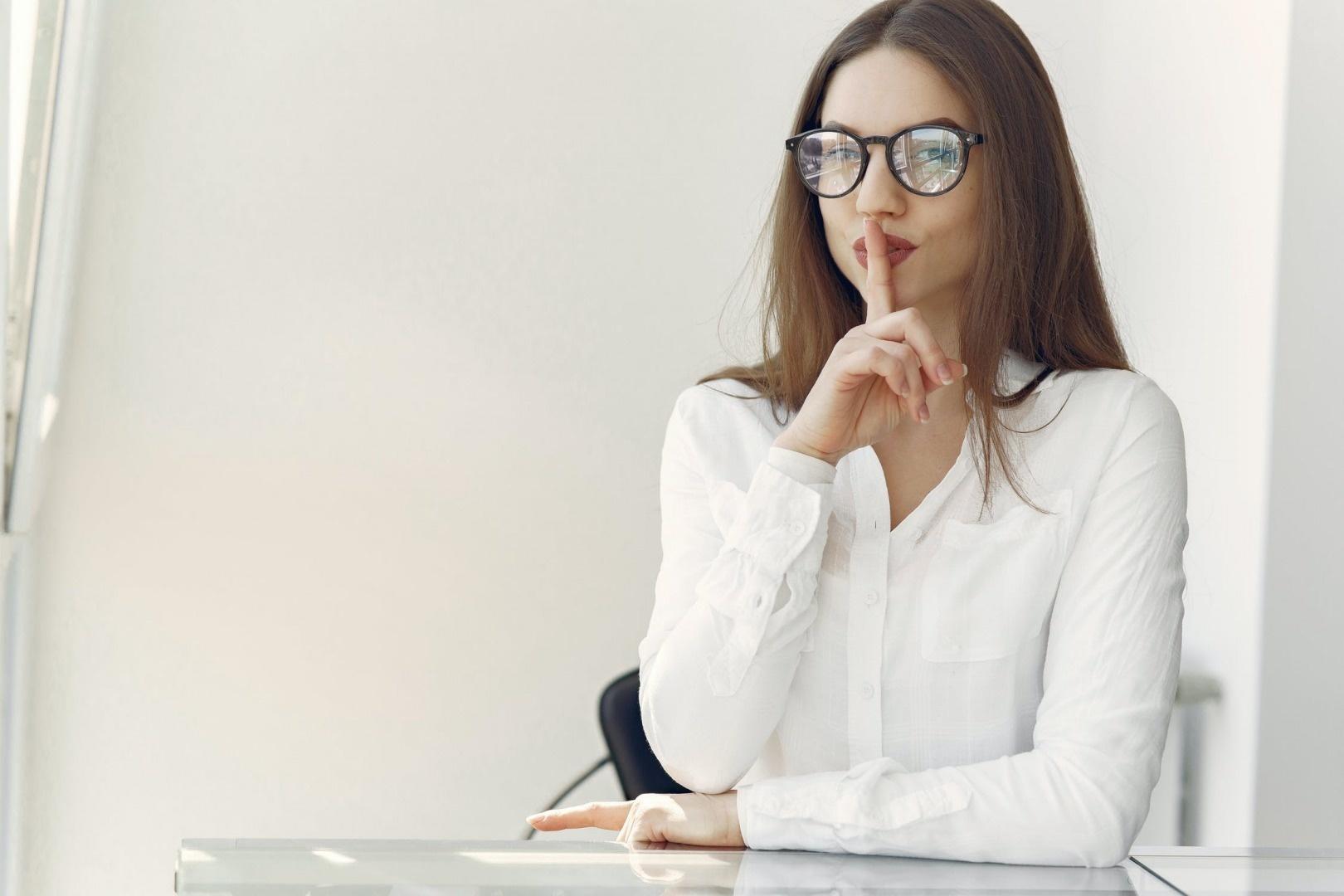 Human beings are genetically programmed to look for facial and behavioral cues and to quickly understand their meaning.

We see someone gesture and automatically make a judgment about the intention of that gesture.

And we've been doing this for a long, long time. As a species we knew how to win friends and influence people -- or avoid/placate/confront those we couldn't befriend -- long before we knew how to use words.

But our ancient ancestors faced threats and challenges very different from those we confront in today's modern society, with its layers of social restrictions and nuanced meanings adding to the intricacies of our interpersonal dealings.

As I noted in the first book I wrote on the impact of body language in the workplace (pictured above) the ability to read nonverbal signals can provide significant advantages for the way you deal with people. You can start to gain those advantages by using these five tips:

Imagine this scene: It's a freezing-cold winter evening with a light snow falling and a north wind blowing. You see a woman sitting on a bench at a bus stop. Her head is down, her eyes are tightly closed and she's hunched over, shivering slightly, and hugging herself.

It's the same woman in the same physical position. But instead of sitting outdoors on a bench, she's seated behind her desk in the office next to yours. Her body language is identical -- head down, eyes closed, hunched over, shivering, hugging herself. The nonverbal signals are the same but the new setting has altered your perception of those signals. In a flash she's gone from telling you, "I'm really cold" to "I'm in distress."

Obviously, then, the meaning of nonverbal communication changes as the context changes. We can't begin to understand someone's behavior without considering the circumstances under which the behavior occurred.

Nonverbal cues occur in what is called a gesture cluster -- a group of movements, postures and actions that reinforce a common point. A single gesture can have several meanings or mean nothing at all (sometimes a cigar is just a cigar), but when you couple that single gesture with other nonverbal signals, the meaning becomes clearer.

For example, a person may cross his arms for any number of reasons. But when that action is coupled with a scowl, a head shake, and feet turned away from you, you now have a composite picture and reinforcement to conclude that he is resistant to whatever you just proposed.

3) Learn to Listen and Look

If you hear only what people are saying, you'll miss what they really mean.

A manager I was coaching appeared calm and reasonable as she listed the reasons she should delegate more responsibility to her staff. But every time she expressed these opinions, she also (almost imperceptibly) shuddered. While her words declared her intention of empowering employees, the quick, involuntary shudder was saying loud and clear, "I really don't want to do this!"

4) Start with a Baseline

You need to know how a person normally behaves so that you can spot meaningful deviations.

Here's the sort of thing that can happen when you don't: A few years ago, I was giving a presentation to the CEO of a financial services company, outlining a speech I was scheduled to deliver to his leadership team the next day. And it wasn't going well.

Our meeting lasted almost an hour, and through that entire time the CEO sat at the conference table with his arms tightly crossed. He didn't once smile, lean forward or nod encouragement. When I finished, he said thank you --without making eye contact -- and left the room.

As I'm a body language expert, I was sure that his nonverbal communication was telling me that my speaking engagement would be canceled. But when I walked to the elevator, the executive's assistant came to tell me how impressed her boss had been with my presentation.

I was shocked and I asked how he would have reacted had he not liked it. "Oh," said the assistant, her smile acknowledging that she had seen others react as I did, "He would have gotten up in the middle of your presentation and walked out!"

The only nonverbal signals that I had received from that CEO were ones I judged to be negative. What I didn't realize was that, for this individual, this was normal behavior.

5) Wonder about the Influence of Culture

When we talk about culture, we're generally talking about a set of shared values that a group of people hold. And while some of a culture's values are taught explicitly, most of them are absorbed subconsciously, at a very early age. Such values affect how members of the group think and act and, more important, the kind of criteria by which they judge others.

Cultural meanings render some nonverbal behaviors as normal and right and others as strange or wrong. From greetings to hand gestures to the use of space and touch, what's proper and correct in one culture may be ineffective -- or even offensive -- in another.

So just remember: Body language cues are undeniable. But to decode them accurately, you need to understand them in context, view them in clusters, evaluate them in relation to what is being said, assess them for consistency, and filter them for cultural overtones. If you do so, you'll be well on your way to gaining the nonverbal advantage!