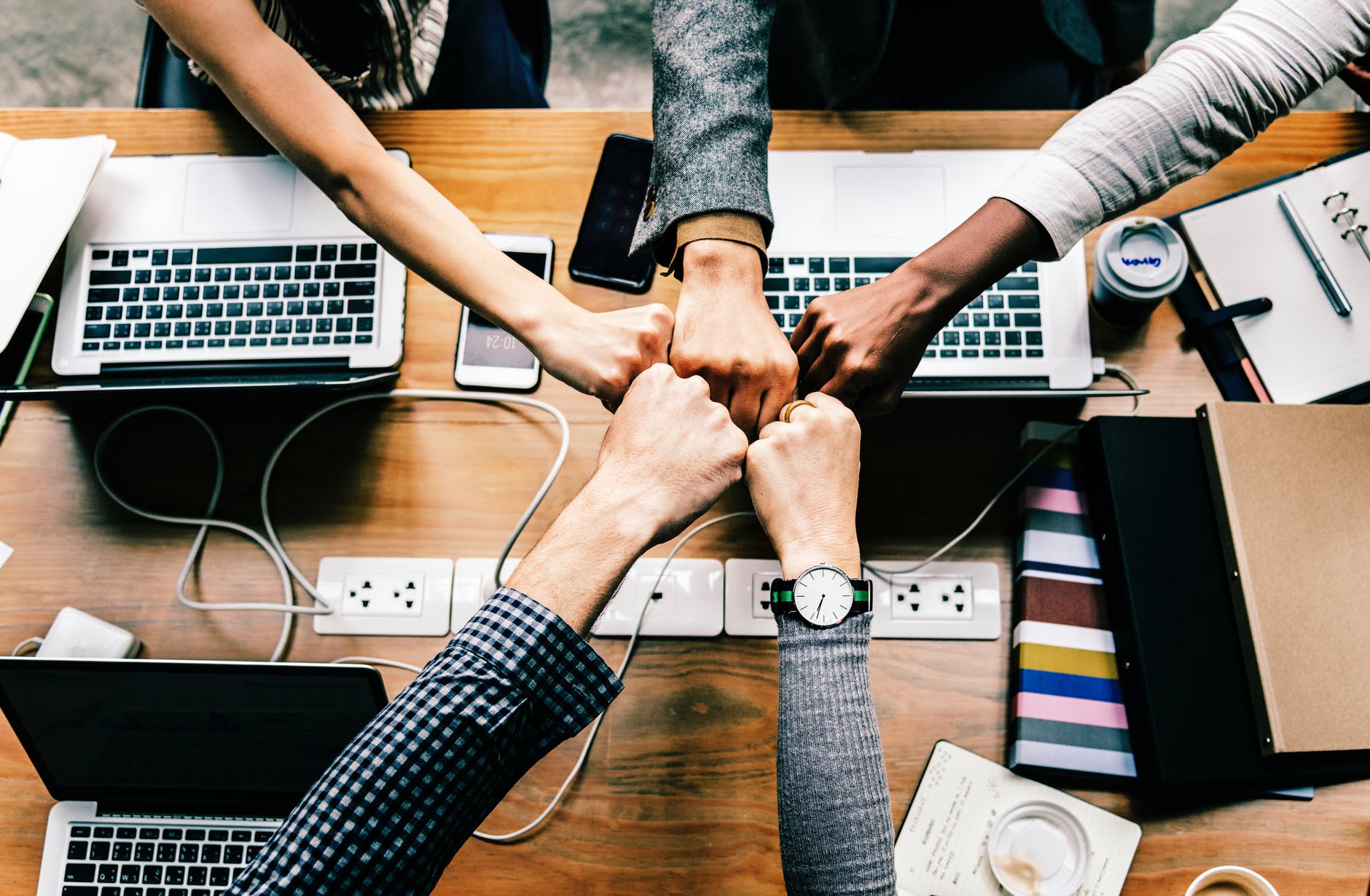 Most people despise politics. For them, the term is synonymous with backstabbing, greed, betrayal, and sycophancy. It implies pulling others down or stepping on their toes to get ahead.

In the true meaning, politics is the art of influencing others to take action that benefits the majority. It’s about building strong, positive relations that go beyond mere friendships. (Although this is not the meaning we attach to the term today.)

According to Harvard Business Review, the very fact that you’re a part of an organization is a political act. Wherever there are people, there is politics. And to get work done, you must influence them. This influence doesn’t always come with a designation. According to HBR, you ‘get’ power or are granted it thanks to your ability to collaborate with and inspire others.

Here are 7 proven ways to engage in office politics and gain influence without feeling guilty about what you do.

Like it or not, your boss is the most important person at work for you. She can save your bottom when you land in trouble. Or she can land it in trouble. Rarely do you hear that someone got promoted as their boss’ boss.

Don’t pander to your boss, don’t suck up to her. But don’t try to one-up her either. Instead, work to ensure that your boss looks good in front of her superiors. If you take care of this aspect, 70 percent of your career is set.

Loners are the easiest soft targets for office politics. But people rarely play dirty games with someone who has plenty of friends. Maintain good relations, within your team and outside it. Smile often and hold a positive water cooler chat sometimes. Enquiring about their families is fine as long as you don’t cross a line.

When you have a strong network, wily colleagues will think twice before playing dirty games with you.

You can accomplish anything in life, provided that you do not mind who gets the credit.

The most effective way to make friends, and to make your boss look good, is to invest credit.

I'll admit that this is tough. But it serves two huge benefits. One, the more you invest credit in others, the more influential you become. Two, this act makes you develop a stronger internal locus of control.

Likewise, if you get complimented on your work by people outside your team, share the credit with your boss. Your seniors will see you less as a threat and more as an indispensable asset. 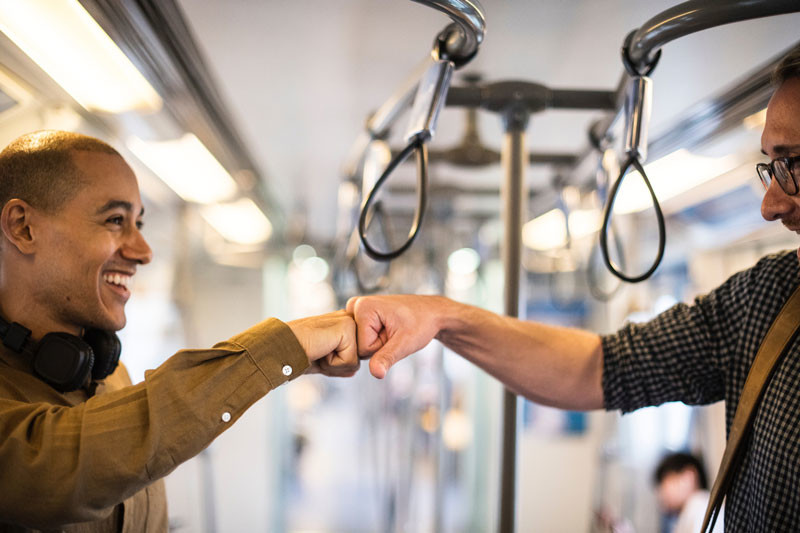 4. Locate the unofficial sources of power

In a family, the husband might be the head, but the wife is the neck. She makes the head turn in the direction she wants.

The corporate is like a family. We've already discussed the importance of influence. In every organization, there are people who wield power without a designation. They influence those with designations. Identify them and find ways to help them.

Avoid gossip like a plague. If you gossip a lot, you’ll soon become the subject of gossip. Then, you’re history.

But not too honest. Learn from your mistakes, but be careful about admitting to all of them.

Being open to your mistakes can get you earmarked as a scapegoat. And when heads have to roll, the scapegoats get targeted first.

On the other hand, if you make a mess, be the first person to break the news to your boss. Don’t wait for her to hear about it from someone else, or after all hell breaks loose.

7. Don't get too comfortable

Don’t get comfortable in your current role. Keep looking for ways to sharpen your existing skills and learn new ones.

Don’t give up a better job because people with vested interests convince you against it. Like the Joker said to Batman, when the chips are down, these people will drop you at the first sign of trouble.

Becoming a people-pleaser is career suicide.

It’s good for people to like you. But it’s important for them to respect you. 'Respect' trumps 'like'. Every single time.

Be fun to work with, but don’t get too close to your peers. Be a person of values, but remain fluid about how you adhere to them. Don’t hold yourself to ridiculous standards, but don’t compromise when you shouldn’t either.

Don’t shy away from office politics. It exists everywhere you go. What matters is how you participate in it.

Each action you take has consequences. If you play dirty games, you might climb higher. But you might fall farther too. And when you do, nobody will be around to pick you up.