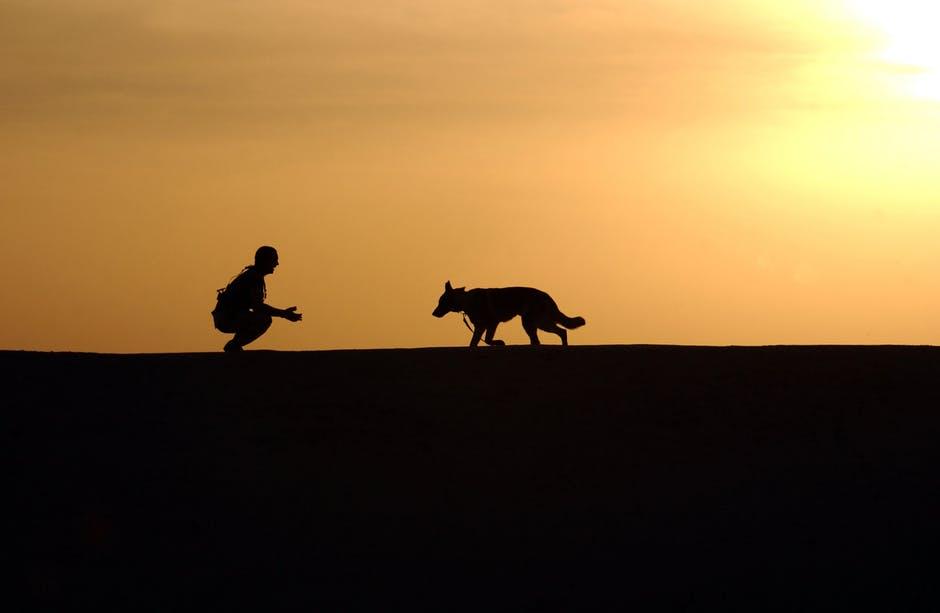 This is Baxter. He is my dog. And like most canines I reckon that he can teach us a few things which can help us boost our careers. You don't believe me? Then read on...

Now let me make one thing clear before I start. I'm not claiming that Baxter is the smartest pooch on the planet. Far from it. He has quite a few flaws. For example, he does more than his fair share of butt sniffing - and in business, as we all know, that is not an admirable trait. That said, I have noticed recently that he does indeed have many admirable qualities which can be related to business which, if we adopted them, would make us much happier and more successful.

Ok I can almost see that cynical look on your face but bear with me... I have detected 9 things (- or should that be (ca)nine? sorry couldn't resist - which Bax does instinctively that I believe all of us (myself included) could benefit from learning:

8. Baxter gets very excited when he is happy - like most dogs, Bax is incredibly social and loves being with the family (including our menagerie of rodents and rabbits). Whenever I come home from a business trip, he is always the one to make the biggest fuss of me when I walk in through the door. He barges everyone else out of the way, tail wagging furiously, running around in tight circles like a Tasmanian Devil. And I believe that, in itself, is a skill - to demonstrate pure unadulterated joy when they are happy. We all the have the same capacity when we are young but we lose it over the years, not wishing to 'embarrass' ourselves by such honest displays of emotion. It's even worse in business. Even when we win a chunk of new business or a colleague gets promoted it's rare to witness anyone getting too excited about it. More's the pity.

9. Baxter is a great listener - Ok I admit it. I occasionally talk to my dog (but I bet I'm not the only one out there). He isn't much of a conversationalist to be fair. He's also not brilliant at handing out advice. He pretty much just sits there, drooling, his head cocked to one side and with a slightly quizzical expression on his face. But what he lacks in dialogue he more than makes up for in his listening skills. He will sit there for ages soaking it all up, listening intently to every word, never answering back or interrupting and absolutely never being judgmental. And sometimes, just sometimes, that's all you need after a tough week at work. A sympathetic ear just to listen to your troubles without fear of retribution. The chances are that he is only thinking about eating a banana but that's just fine with me... he deserves it.So there you have it, my (ca)nine reasons why we can learn some real life skills from dogs which can help us in our careers. What do you think? Am I barking mad or do you think I may have a point? Whilst you ponder that, I'm off for a chat with Baxter. And we might even share a banana...