A Battle of the Ages: Millennials and Baby Boomers

A Battle of the Ages: Millennials and Baby Boomers 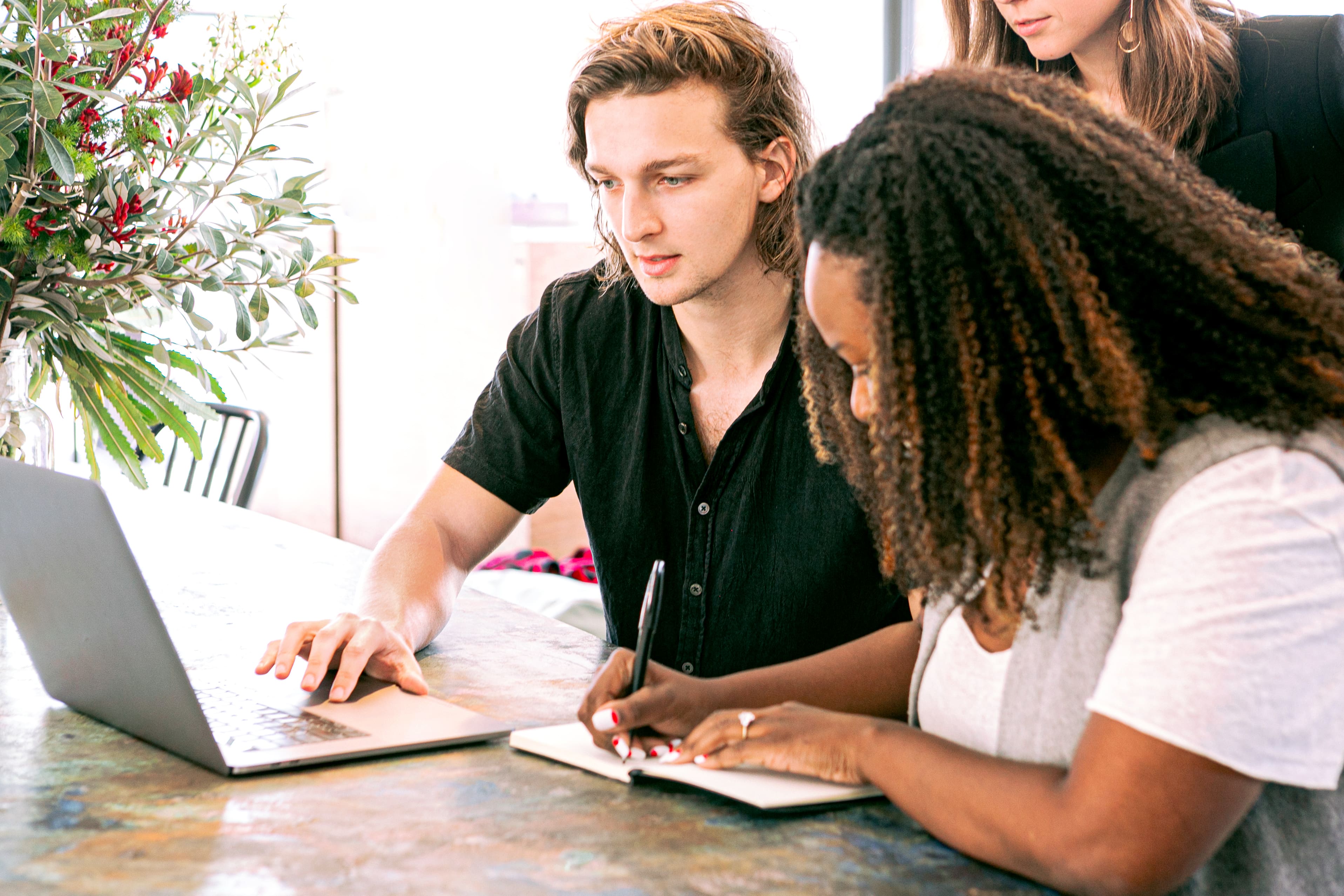 When one thinks of a battle, it is a display of physical prowess, such as a UFC fight or a boxing match.

However, in this case, this is a current battle that is far less physical and more personal, and it has more long-term issues than we realize.

We refer to the constant battle between young and old: the millennials and the baby boomers. Ending this battle of attrition will bring a sense of peace that benefits your organization greatly.

First and foremost, let me address one common misconception that is the root cause of some of these issues. Millennials are those who were born between the years 1981 and 1996, which means the oldest millennials are currently 39 years old and the youngest are 24 years old.

The issue we see today is that far too many individuals in both the baby boomer generation and the one following it (Generation X) classify anyone younger than themselves as a millennial, lumping the actions of generations presently in college or late high school in with those of the millennial generation.

This is already half the battle. When a current high school student does something foolish, baby boomers and Gen Xers instantly perpetuate the stereotype that millennials are irresponsible, have destroyed their status quo, and will likely cause detriment to the future of what they’ve built. First, they’re referencing an incorrect generation, as current high schoolers are Gen Z and below, and second, this is a generation that has not learned much about the real world just yet, therefore are still making said mistakes that aggravate older generations.

Another common stereotype comes from the perspective of the younger generations. In essence, it is believed that younger generations “get” technology, focusing on the future and are open to new, exciting technological advancements. By contrast, they believe that the “old guys” are the ones mired in the past, unable to envision all that the future holds while convinced that the good old days are over.

However, this is incorrect. I’ve known millennial-aged individuals who were locked onto their own paradigm while many baby boomers were quickly learning new technology and all it has to offer. Age is just a number. It’s people’s mindset, not their age, that can be the roadblock.

Professionally, there’s no denying that there is often a significant divide between millennials and baby boomers, specifically, which can damage an organization.

One of the salient topics of my Anticipatory Organization Model is what I refer to as Futureview. This not only refers to a person’s outlook regarding the future, but also how that outlook can impact their current thoughts and actions.

A misdirected Futureview can damage an organization. For instance, a millennial whose view of the future is negative may not only look to move on to another company, but their current performance may also reflect that level of discouragement.

A baby boomer with a negative outlook may also perform far below their ability, since they have little optimism about the future. Ironically, negativity on both sides may stem from the perception of the “other generation” and all their perceived flaws—one of the many chasms that separates the young and old.

An organization that has a positive Futureview and approaches the future with an anticipatory mindset can end the destructive and often misguided battle between all generations.

One overriding strategy is to look past generational labels and view the organization as an overall group. Younger individuals can offer fresh perspectives, energy and insights that are additional to more established ways of thinking, rather than replacements for them. Older individuals have experience, knowledge and wisdom—attributes that you can’t acquire by way of a seminar or college course.

Carry that strategy of shared unity into action. If your organization is holding a strategic planning session where you’re going to be making some key decisions, take a look at the age groups attending. Is it composed exclusively of baby boomers? If so, carefully select some millennials to join you in the meeting.

Not only may younger members offer feedback and insights that are unique and helpful, but the inherent message is a powerful one to every younger individual throughout the organization: There’s a future here. Simultaneously, older individuals receive this message: Maybe this organization is in far more capable hands than we thought!

The result: a shared, positive view of the future. What are you doing to end the battle in your organization?