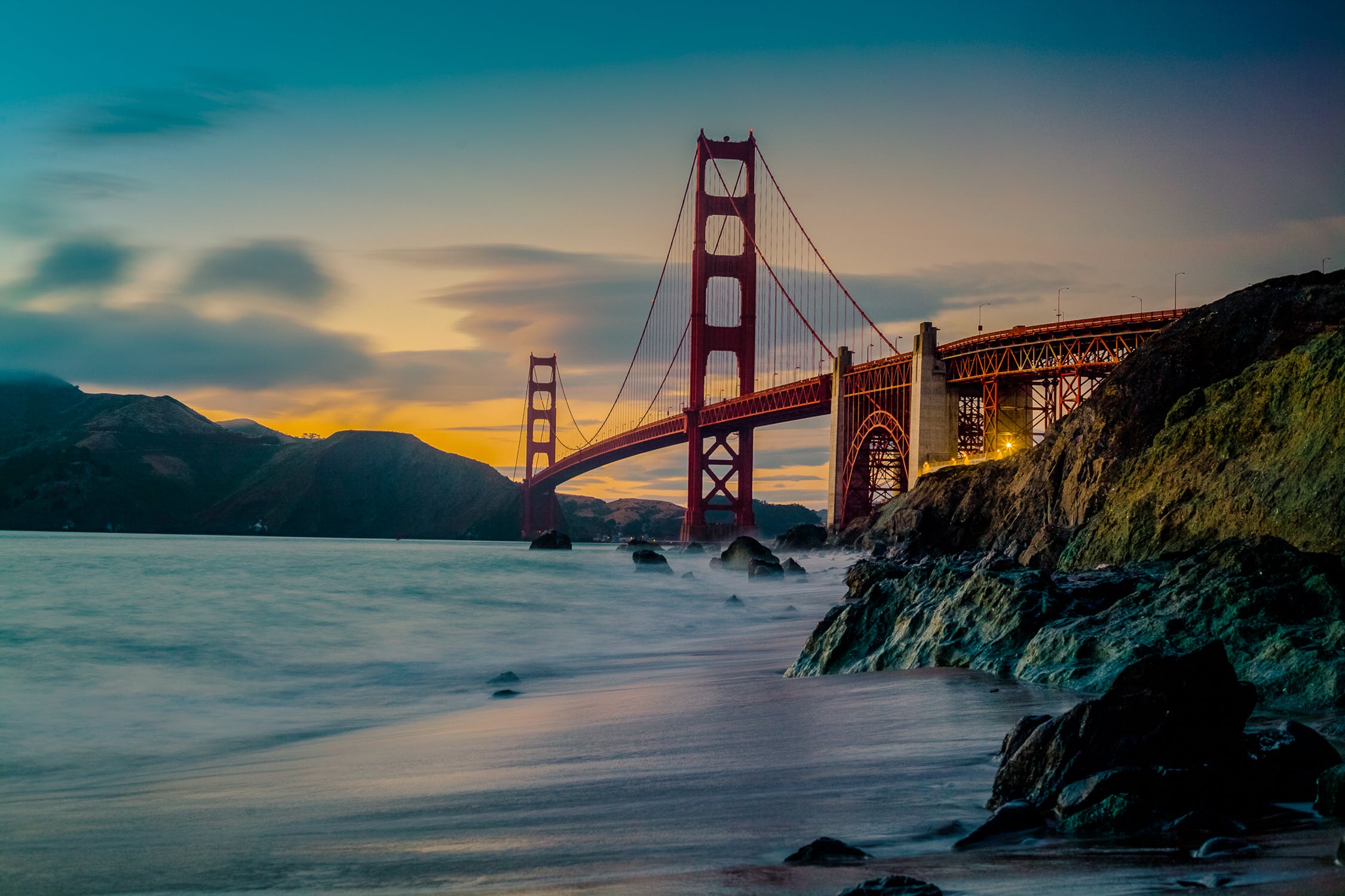 InVideo, a video editing tool with the world's first AI-powered Intelligent Video Assistant (IVA) has become the Product of the Month on Product Hunt.

InVideo was the #1 Product of the Week and #1 Product of the Month with an overwhelming number of upvotes and raving reviews. Product development at InVideo is customer-driven — our objective with the Product Hunt launch was to invite feedback from the community. InVideo was well received by the PH community because it is an all-in-one video creation tool, unlike its competitors that are one-trick pony (single purpose) video apps.

InVideo got featured on Product Hunt on 19th Feb 2020, and was described as, “InVideo is the most comprehensive social video creation platform to create video ads, promo videos, social media videos and more. It comes power-packed with an extensive template library of 1700+ templates, a full-fledged editor, millions of stock videos and images, effects and more.”

The Product Hunt listing attracted ~3700 upvotes and ~480 comments out of which ~200 were reviews. Apparently, InVideo is one of the top-most reviewed and commented products on Product Hunt.

The San Francisco-headquartered company has raised $2.5M funding and currently has 100,000+ users across 150+ countries creating over 220,000 videos every month.

Furthermore, InVideo is the most sold product in AppSumo history. AppSumo is a lifetime deals website that mostly offers SaaS products.

InVideo’s Product Hunt listing’s top comment by one of the BBN Times contributors outlined a few pros and cons of the app.

The founder said mobile apps are on the way (both android and iOS versions).

The platform is the most positively rated across review websites and popular among freelancers, agencies, social media influencers, marketers, publishers and even large companies including AT&T, Sony Music, Reuters, CNN and CNBC.

G2Crowd reviews suggest InVideo outperforms in comparison to its alternatives like Filmora, Adobe Premiere Pro, and Final Cut Pro X. G2Crowd is one of the largest business software and services ratings websites based on user ratings and social data.

InVideo has received praise and endorsement from the likes of Neil Patel, Mari Smith, Jeff Bullas and more. This startup seems to have a very promising run in 2020 and beyond.

Rohan Chaubey is the international bestselling author of the award-winning book “The Growth Hacking Book”. His book is endorsed by Amitabh Kant, CEO and Director, NITI Aayog, Government of India. Twitter and IBM’s partner product Audiense ranks Rohan as India’s most-followed Growth Hacker. He co-founded International Growth Hacking Day on July 13th, 2019. He also had the honor of being listed as one of the 30 changemakers in India for the year 2018. He has helped notable organizations like UNESCO, UBER, RedBull, Kalyan Jewellers, Congress, BJP, SoGoSurvey, Freshworks, Interesting Engineering, Quest Nutrition, etc. Rohan is the host of his own web television series RohanChaubeyTV. He specializes in helping startups acquire their first 100, 1000, 10000 and 100K users/customers/followers.

View all
5 Steps to Good Governance
3 Tenets Leaders Should Know About Ethical Artificial Intelligence
5 Effective Resource Management Strategies for 2022
What Makes A Good Designer/Client Relationship?
How to Implement Remote Working Protocols Securely
How to Rearrange the Innovation Process
Electrical Engineering & Substation Training Using Virtual Reality
Benefits and Challenges of Smart Energy Grids
Why Big Data is the Future of Sustainable Fishing?
What Are the Top Benefits of Solar Panels?
Smart Water: An Effectual Solution For Flooding And Leakage Prevention
What the Future of Renewable Energies Means for Workers?
Arctic Bearz is the NFT with a Heart
38 Ways To Save Money and Become Rich
A Guide To Bad Credit Loans
How to Create & Sell NFTs
A Market Analyst Claims That Activision (ATVI) Is Still a Great Buy
How To Measure The ROI Of AI In Accounting
The US Economy as 2022 Begins
Advice for Academic Writing About Data
The Fed as Borrower of Last Resort?
US Pharmaceuticals: A Bifurcated Market
The US Labor Market Remains Weak Amid Inflation Spike
When New Immigrants First Go to an American Supermarket
Is Artificial Intelligence Fueling a Nuclear Arms Race?
Dubai Becomes World’s First 100% Paperless Government
Is Social Media the Breeding Ground For Fake News?
Why Countries Need A National Artificial Intelligence Strategy
Money versus Currency: How Governments Steal Wealth
Eric Zemmour Officially Announces His Candidacy For French Presidency
Post-Covid19 Era and The 5th Industrial Revolution
Machine Learning and 5G Are Crucial to Scale the Metaverse
New Scientific Breakthrough: A Man Receives Pig Heart in World-First Transplant
It’s 2022: DIEt or LIVEit?
Why We Urgently Need A Global Healthcare Renaissance? Lessons From the Covid-19 Pandemic
5 Applications of Machine Learning in Healthcare
10 Tips for Storytellers
How to Make Yourself Indispensable at Work
Grow Where You are Planted
Reflecting On The Credentials of Educators
Remain Positive in the Face of Change
7 Habits of Highly Ineffective People
5 Things You Didn’t Know About Artificial Intelligence
To Leverage Deep Learning, You Must Know This First!
How to Regulate Artificial Intelligence the Right Way: State of AI and Ethical Issues
The Potential of Virtual Reality in Banking and Financial Services
Smart City Projects May Prove To be a Big Blunder: Here's Why?
How Virtual Reality Can Enhance Customer Experience Centers in a Post-COVID World