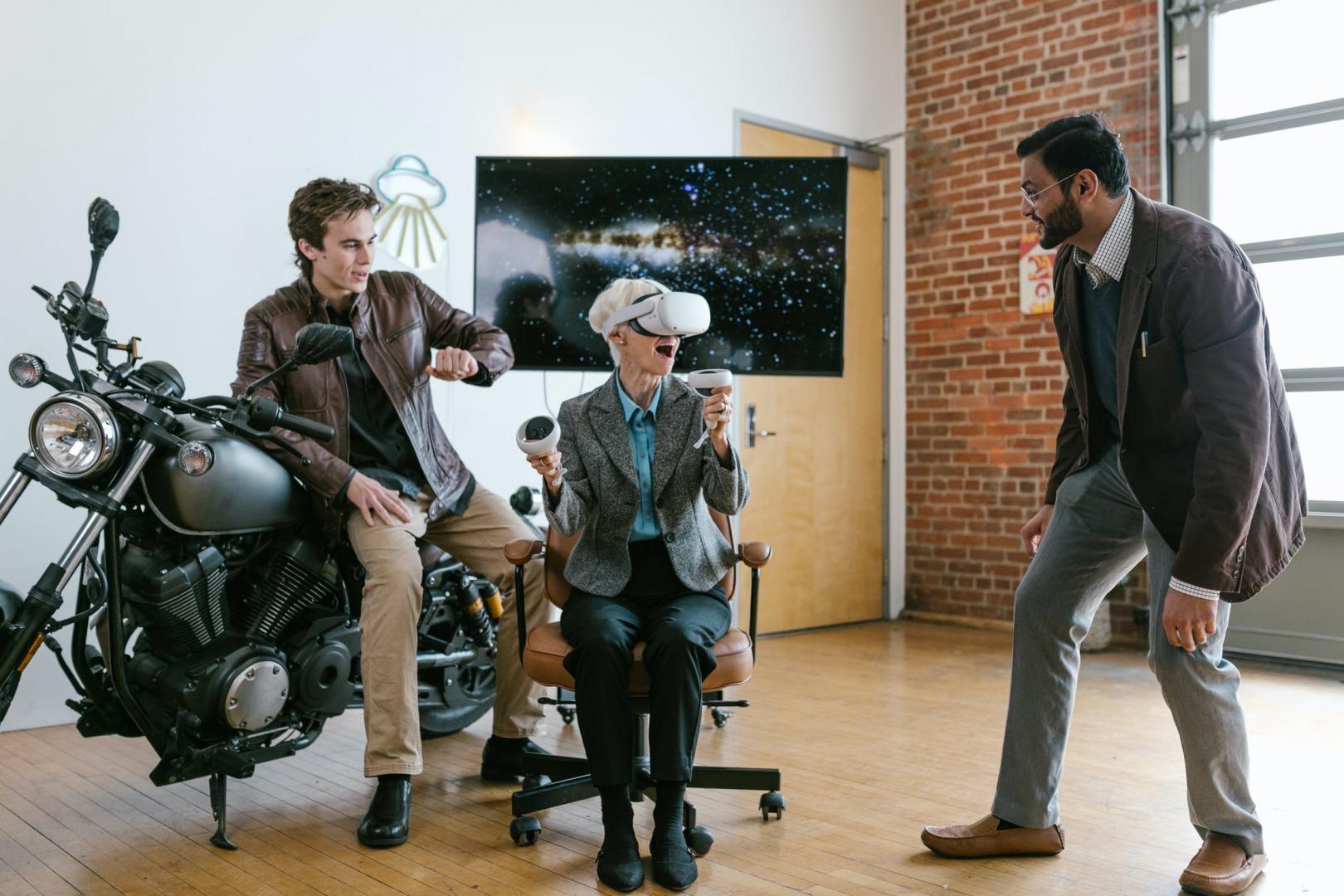 As dark and dreary a picture as the term “post-mortem” may paint in your mind, as it is a term frequently used in the medical industry to determine the cause of death, there is an integral competency in business it pertains to: a finished project or a new product, and the customer response to it.

Unfortunately, the original “cause of death” concept that the term “post-mortem” traditionally refers to also mirrors an occurrence in the life cycle of many products, services, or whole companies in business.

When a catastrophic breakdown of a process, product, service, or company itself occurs, c-suite executives and business leaders alike convene to determine the cause of death, which is generally a game of finger-pointing and placing blame upon external factors that were seemingly unavoidable that brought whatever to its demise.

Pre-Mortems and a Hard Trend Methodology 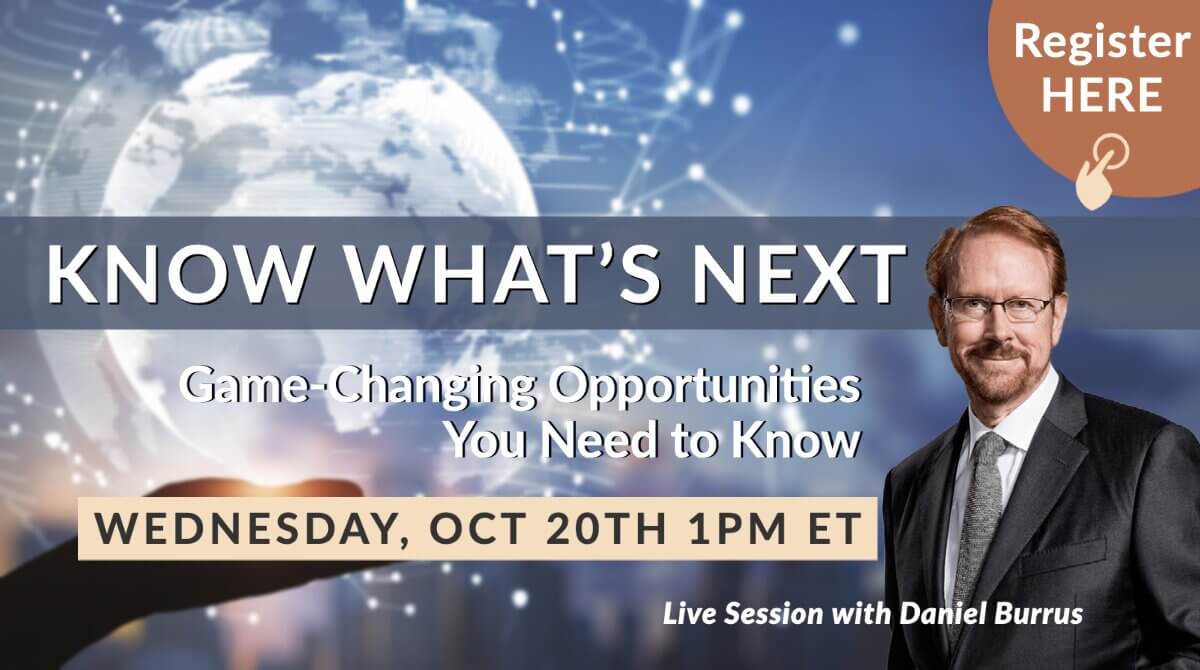 Now, if a post-mortem establishes what caused the end of something, I’m sure you’re wondering if there is such a thing as a “pre-mortem” and if so, what it means.

While it’s not frequently possible to utilize the term “pre-mortem” in medicine, a pre-mortem in business is possible, extremely useful, and an essential concept involved in becoming an Anticipatory Organization®.

Pre-mortems are predictive in nature, but, just like post-mortems, involve a careful analysis that, instead of determining what happened, allows a business leader to identify predictable problems and foreseeable barriers that may occur. A pre-mortem is essentially an exercise in conducting my Hard Trend Methodology, where an organization or team within the organization identifies Hard Trend future certainties that they can leverage to pre-solve problems customers have long before they take place.

When establishing a pre-mortem, business leaders should start by asking themselves some straightforward questions, including:

Pre-Mortems and the Law of Opposites

Pre-mortems can help businesses and business leaders implement another competency in my Anticipatory Organization Model, known as the Law of Opposites. The thinking behind this idea is simple, but exceedingly effective: if everyone is going in a certain direction, what insights and advantages can taking a different turn provide you and your organization?

To highlight the concept of the Law of Opposites, let’s take a look at a company so notable, it has a Chicago stadium named after it. William Wrigley, Jr. set out to sell soap and cleaning supplies, which proved to be a lackluster business. To perk up sales, he decided to include a free pack of gum for a customer to enjoy when they made their purchase – a hopeful enticement that would surely bring him more sales.

Over time, customers were less interested in his soap and cleaning products, and often purchased something just to receive his pack of gum. Instead of sticking to soap and continuing to leverage handing out highly desirable chewing gum for free to sell more soap, Wrigley went opposite and instead began to sell the gum people so craved. The history clearly speaks for itself.

A pre-mortem affords the opportunity to successfully go opposite in your industry: if your competitors are busy employing post-mortems and trying to find a way to simply change the status quo to keep it fresh, you can utilize a pre-mortem to see where the opposite track may lead you somewhere transformative in advance!

A Both/And World of Pre-Mortems and Post-Mortems

A pre-mortem being the process of implementing my Hard Trend Methodology should seem like a favorable option in comparison to a post-mortem, where you’re seemingly leading from behind.

However, this does not suggest that post-mortems are passé and something to disregard; both should be utilized simultaneously. This relates to another competency found in my Anticipatory Organization Model, called the Both/And Principle.

A review of a product or service once it’s in use is exceedingly valuable. As a matter of fact, many marketing teams use the immediacy of digital technology to conduct real-time post-mortems more than you realize by way of reputation management marketing.

Because social media allows customers to give reviews and communicate with other customers in a public forum, word-of-mouth marketing is now highly visible to executives and marketing managers. Therefore, while you have a team conducting a pre-mortem to plan ahead on a new product or service, another team can be conducting a post-mortem, funneling feedback that might be helpful to the pre-mortem team.

Your business or organization is a living entity powered by human beings, so diversity in how you plan is a necessity and should be an ongoing, fluid cycle.

Execution Is Only The Start

In many organizations, if you have a plan, all you need to do is execute it well, as if nothing else matters. While execution is important, in an environment of exponential change, it can lead to a form of tunnel vision where you ultimately fall back into being agile, using only a post-mortem to pivot.

This causes you to miss game-changing disruptions, and keeps you from identifying fully predictable problems that may render your plan far less relevant, or even obsolete, before it’s fully executed!

Establish a cycle of control in your industry that was once thought impossible by way of using both pre-mortems and post-mortems. To foster your ability to use anticipation to leverage disruptions and change to your advantage, sign up for my Anticipatory Leader Membership today!