Being Unaware of how Unaware we are

Being Unaware of how Unaware we are 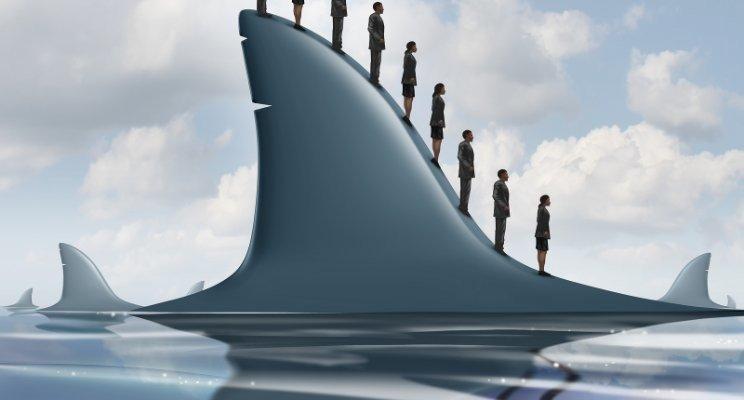 We are all guilty of convincing ourselves of our knowledge in all kinds of things, even when we really don’t have a clue. Whether we admit it or not, we all have a blind spot when it comes to ourselves.

Obviously, there are subjects that we do know a lot about but often there are subjects that we have just read a little about or had as a minor in college or as a subject in school, that we don’t know all that much about. We only know the basics yet we claim to “know” said subject in its entirety and when someone questions us, rather than admit that we don’t know, we pretend that we do know and make even bigger fools out of ourselves in the process.

Studies have shown that people tend to answer in the positive about a non-existent theory or occurrence because they don’t want to look like they’re out of touch and embarrass themselves. They would much rather pretend to know what is being talked about. But much worse is when people are so deep into this pretence that they seem convinced that they do know; that somewhere, they have indeed read about this false theory or occurrence and they go on about it without realizing that they’re being played. This is called the ‘Dunning-Kruger Effect’, which is basically a person’s inability to recognize their own incompetence in many parts of life.

Now this effect can be disastrous in the start-up environment. The inability to admit that you don’t know something can lead to you making bad decisions that take down your company. Let’s say you have someone from said field working for your start-up but rather than take their advice, you are completely sure that you know all there is to know because of a misconception of the simplicity of that area. There are many such fields in the corporate world that people assume are easy. They think that if they just read up about it, they could do it too when nothing is further from the truth.

Another reaction to thinking you are competent could result in you not hiring an important, crucial member in your team. You might tell yourself that you’re saving money and that anyone from your team could easily handle those tasks and later when you really need an expert, you have no one to turn to. And it is very easy to tell yourself in those moments that you can just read up and solve whatever the issue is. It is rarely ever this simple. The best way to avoid these situations is to carefully think while hiring. Examine your own expertise with honesty and seek the advice of your peers and/or mentors and hire based on your needs rather than only your wants.

Simply put, the best way to avoid making decisions based on your blind spots is to be more open and more accepting of your fallibilities as a human being. It is obvious that you cannot possibly know everything about some things nor can you know something about everything. There are areas that you may never understand. For example, a science major may never understand the iambic pentameter while a literature major might never understand organic chemistry. There are obviously exceptions to every rule but generally, people hate accepting that they don’t know. Poetry sounds so simple and quaint that people look to act like they truly understand when every word is going over their heads. Instead, admit when you don’t know something and that will in turn help you make the best decisions for your company.