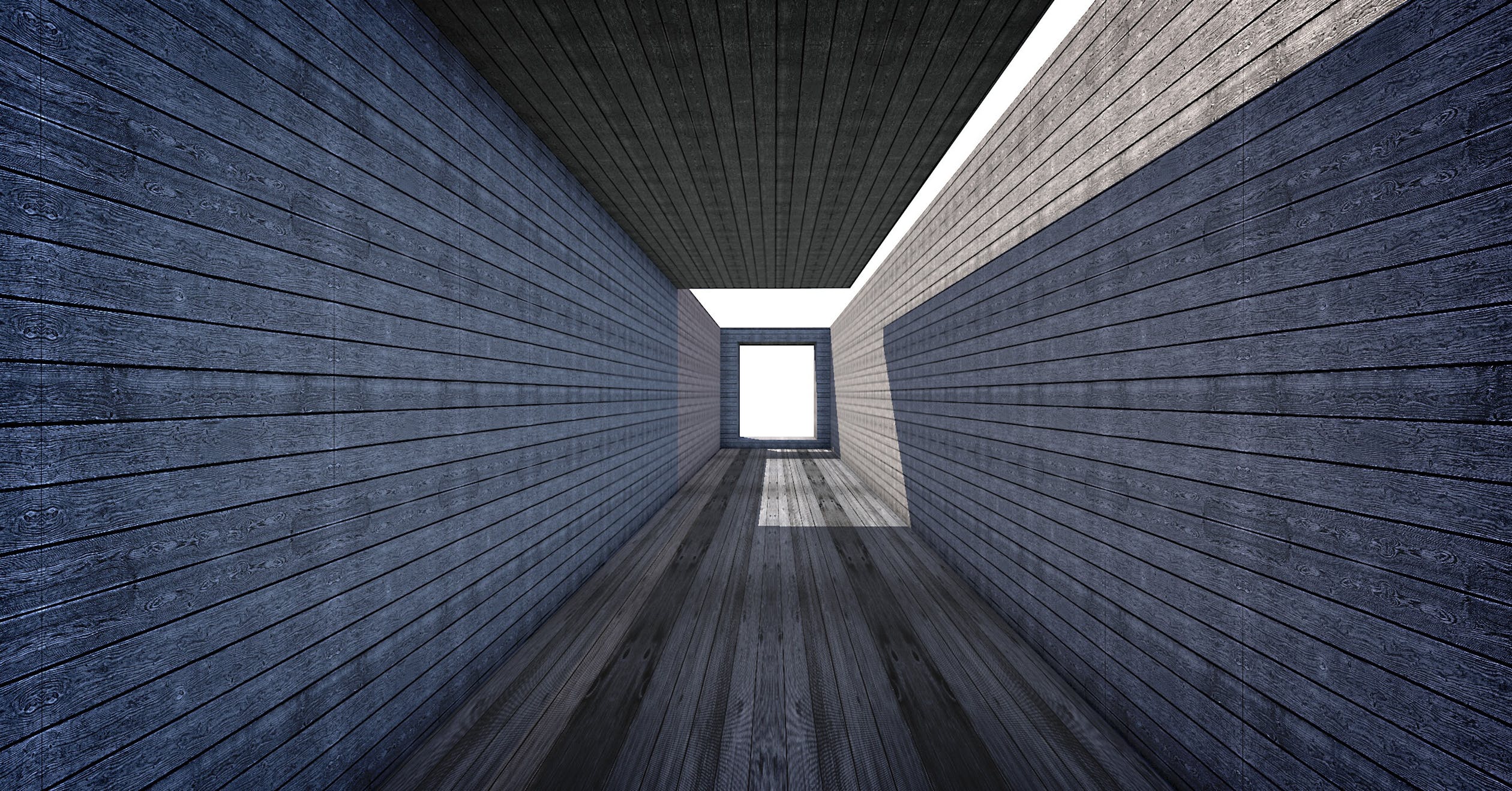 Bengaluru’s real estate market has out-performed all other cities in terms of shedding unsold housing inventory, says the latest report by ANAROCK Property Consultants. The report, released at ACETCH 2018 in Bengaluru last Friday, confirms that Bengaluru saw a remarkable decline of 25% in the total unsold stock across the top cities.

The report studies Bengaluru’s residential real estate trends since 2013, factoring in the city’s evolution in terms of infrastructure development, transport and connectivity. Given the ever-escalating challenges the city faces on these fronts, a marked preference for walk-to-work options by homebuyers has become evident.

That said, Bengaluru’s overall market profile retains most of its sheen thanks to its highly favourable confluence of market drivers.

The strong IT/ITeS economic dynamo continues to power most of the city’s residential demand and supply, and housing sales have remained healthy despite all macroeconomic headwinds.

The report does not gloss over Bengaluru’s mounting infrastructure woes, primarily in terms of citizens’ ability to commute to their workplaces and back. Resultantly, the ‘walk-to-work’ concept has managed to get a stronger foothold in the city, thanks to the continued availability of fairly large contiguous land parcels even within its municipal limits. Mixed-use townships that incorporate commercial, residential, retail, entertainment and healthcare elements wield considerable clout among homebuyers in a city besieged by increasing traffic issues.