Biases That Influence Our Judgements & How to Confront Them

Biases That Influence Our Judgements & How to Confront Them 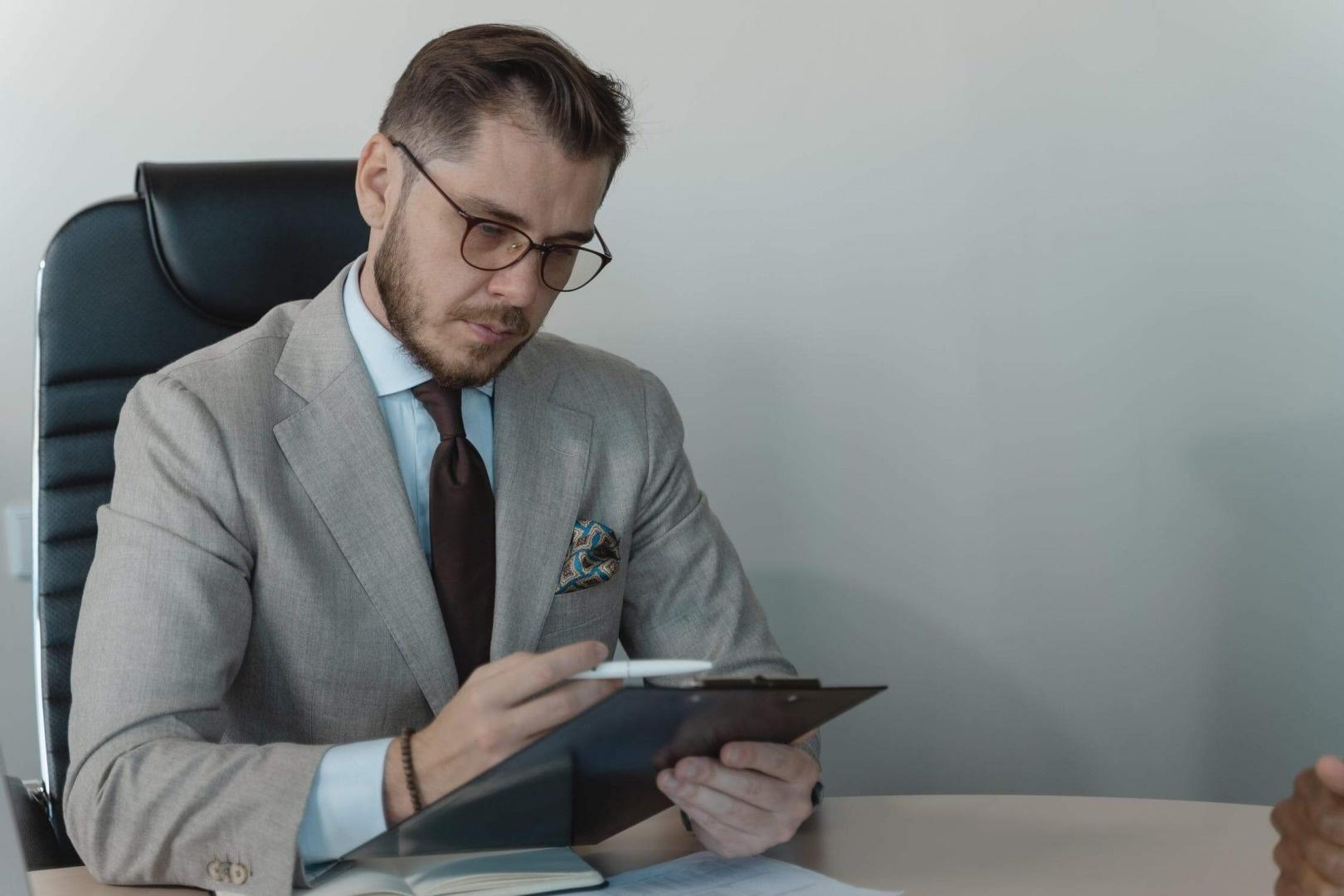 Whenever we meet new people, our brain automatically and immediately begins to categorize them in some way – male or female, same or different, friend or foe – in order to predict what is likely to happen next.

As leaders, we need to be aware that we are always evaluating others just as they are evaluating us.

Here are seven biases that influence our judgements: 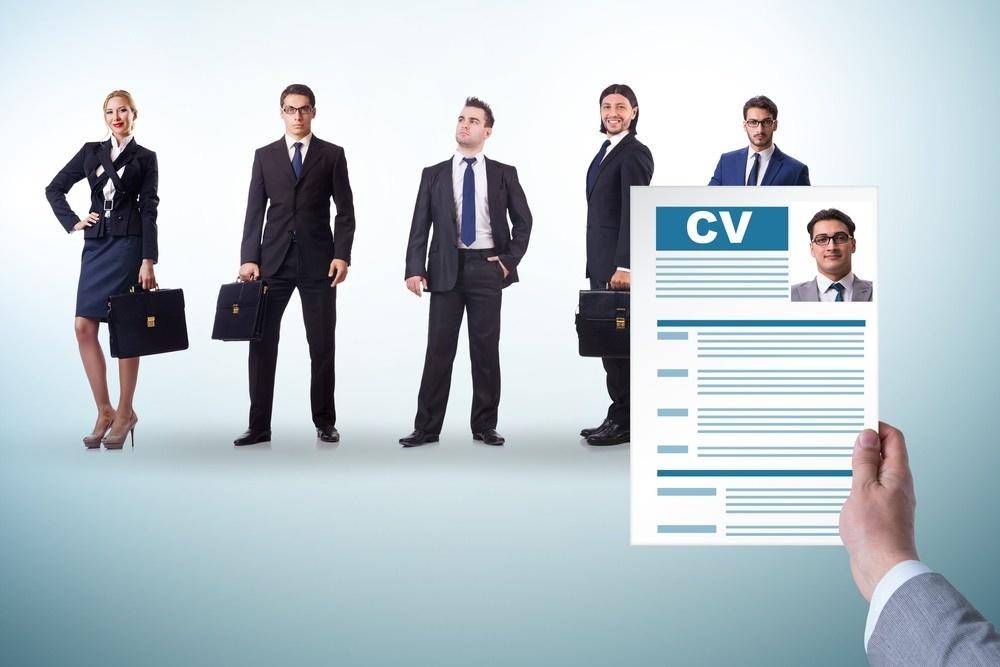 We make judgements about people in the first few seconds of meeting them. Because we don’t have the mental agility to consciously perceive and process all the factors needed to make these calculations, we rely on unconscious estimates. (By the way, this is why body language is so important. In such a short time, what we are assessing - and what others are assessing about us - includes clothing, posture, stance, eye contact, facial expressions, hand gestures and tone of voice.)

Once we've made these evaluations, confirmation bias comes into play as the powerful bias we have to look for evidence that confirms these instantaneous and unconscious decisions, and to discount evidence that is contrary.

It is far easier to trust and believe someone who comes from the same background or have similar interests. Even relatively small similarities, like rooting for the same sports team or attending the same seminar, can create a bond. That’s because of a well-known principle in social psychology that people define themselves in terms of social groupings: Any group that people feel part of is an “in-group” and any group that excludes them an “out-group.” We think differently about members in each group and behave differently toward them.

Similarities make us feel comfortable. We assume we know what in-group people are like – they’re good people, like us! Differences make us a little wary. When we see people as part of an out-group, we are more likely to judge any negative act as typical of their character and to attribute any positive actions as “the exceptional case.”

We all have a tendency to make judgments about another person based on ourideas of appropriate behavior. This shows up in lie detection when we believe that we know how we’d act if we were telling the truth – and that other truthful people would/should behave the same way. In reality, there is no universal behavior that signals deception or honesty. People are individuals with their own unique set of verbal and nonverbal behaviors.

Unfair though it may be, and even if we proclaim otherwise, we judge people by their appearance. And we automatically assign favorable traits to good-looking people, judging them to be more likeable, competent, and honest than unattractive people.

Stanford University communication professor, Clifford Nass, conducted research to see if students would apply gender stereotypes to computerized voices. In one study, half the subjects were tutored by computers with male voices, and half by computers with female voices. When the material being taught was about “love and relationships,” students rated their female-voiced tutors as having more sophisticated knowledge of the subject than those who had the male-voiced tutors – even though both voices had given identical lessons.

Did you know that there are facial features that we innately trust or mistrust? By studying people’s reactions to a range of artificially generated faces, researchers in Princeton’s psychology department found that faces with high inner eyebrows, pronounced cheekbones, and a wide chin struck people as trustworthy. Conversely, faces with low inner brows, shallow cheekbones and a thin chin were deemed untrustworthy. Of course, you and I realize that eyebrow shapes and cheekbone prominence have no relationship to someone’s character or honesty, but unconsciously we override our rational minds and make an instinctive judgment.

When we are deciding whether or not to trust someone, the category we’ve instantly and unconsciously assigned them to – and our past experiences with others from that group or how we have seen them represented (in the news, movies, etc.) most frequently -- lead us to stereotype people and be more skeptical of some and more trusting of others.

There are three steps we can take to confront our biases 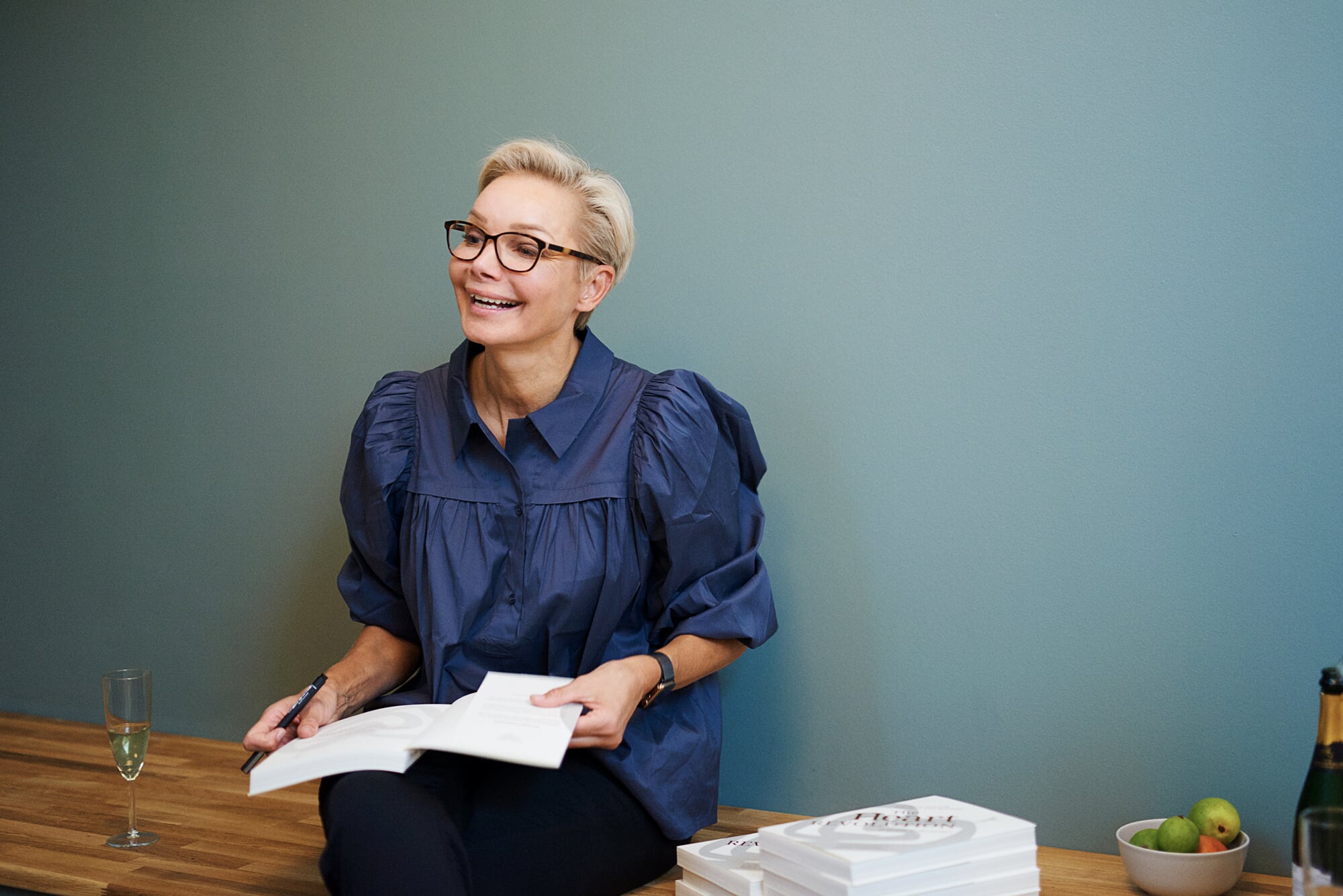 1. Become Conscious of the Unconscious

The first step is to recognize that these unconscious evaluations are taking place. The minute we take an unconscious process and bring it into awareness, it begins to lose it's power.

Once we realize how our unconscious bias can influence our evaluations of others, we need to pause to consider how vulnerable we are to a variety of judgment traps. The act of pausing gives us time to check some of our assumptions to see how we might have jumped to the wrong conclusion.

When I speak to international audiences (so far in 32 countries), I have made more than my share of cultural mistakes, but they have always been graciously forgiven. As one client told me, “It’s okay, Carol, we know your heart’s in the right place.”

We would all be wise to adopt the same attitude.