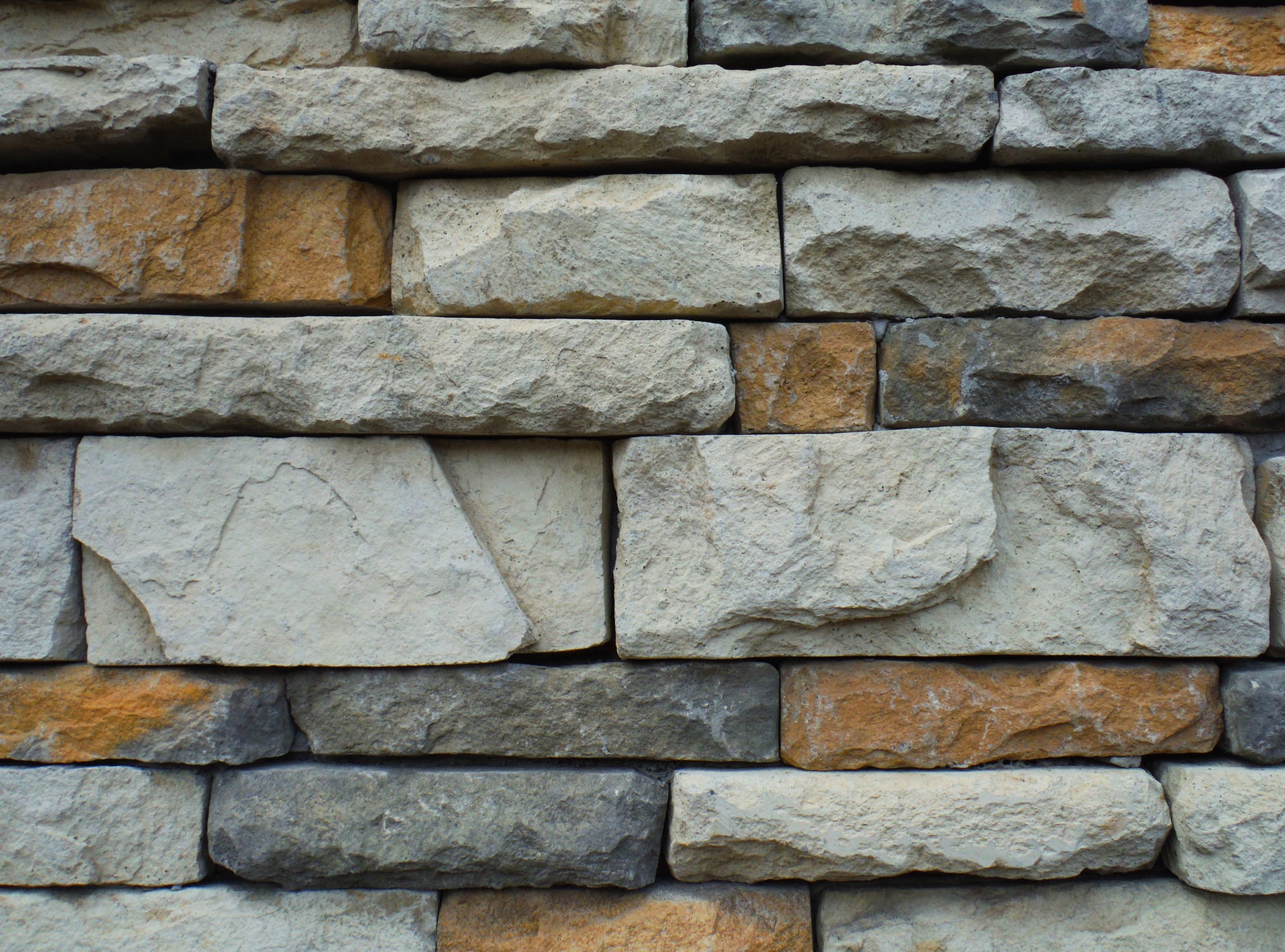 A cricket enthusiast, Mehta did not show any special promise in school and came to Bombay after his schooling for studies and to find work. Mehta completed his B.Com in 1976 from Lajpatrai college Bombay and worked a number of odd jobs for the next eight year.

In 1984, he along with his brother started his own company named “Grow More Research and Asset Management”.

He did lobbying of shares.

To understand it better let’s say he started creating artificial demand of share in the market, manipulating the stock to increase the prices tremendously.

This is done by using tipping strategy in the market.

Let’s understand better with an example.

Harshad Mehta circulated a message with help of different agencies that stock XYZ is a buy at the price of Rs. 1000 and the target price is Rs. 2200.

We would normally ignore such messages knowing that it is fake. But the Mehta used to invest huge funds into this XYZ Company and try creating a artificial demand of this particular stock.

Now it is obvious we will try to get into this stock seeing the increase in the price.

People would invest at a level where Mehta is about to withdraw the funds by selling the shares.

Let’s say he withdrew at a rate of Rs. 2000, people would invest now thinking it will reach 2200. As Mehta sells a large number of shares directly impacting the prices and the price falls tremendously.

This way he earned a huge amount of money.

From the example itself it is clear he made investment at Rs.1000 and sold that at Rs. 2000, simply making it 2 times of the investment.

He invested in different companies and to name some – Apollo tyres, Reliance, Tata Iron and Steel, BPL, Videocon, ACC.

If we simply calculate it is 4500% return. Just imagine the amount of money he made doing this.

He created a trustworthy image in the market and was also known as Amitabh Bachchan of stock market.

He was one of the biggest Indian Tax Payer.

The instruments that he used to execute all this were:

RFD – It is a secured short term loan which is given from one bank to another.

BR – It refers to a receipt issued by the lending bank to the borrowing bank on receiving the securities and lending money in exchange of that.

Harshad Mehta was the broker in between the different banks.

Bank B required funds so it decided to sell government securities to the broker.

Now the broker went to Bank A and received funds in his name and promising to get the securities.

He kept both the securities and the money with him too and presented a fake Bank Receipt to Bank B promising to pay.

This way he kept on expanding the ready forward deal chain series.

The Bank Receipts confirms the sale of securities and states that the securities are held by the seller in trust of the buyer. It also acts as a receipt for the received funds by the selling bank.

The Bank of Karad (BOK) and Mumbai Mercantile Co-operative bank (MCB) had helped him issuing fake receipts for the same.

This kept on expanding and fake receipts were issued on a very large scale.

As he was one of the highest tax payer so he had manipulating power over BSE as well.

As per the RBI norms the lending bank should always issue the funds in the name of borrower bank but it didn’t happen. The funds were issued in the name of Harshad Mehta.

This kept on going until 23rd April, 1993 when a journalist Sucheta Dalal went into deep research about the same and exposed the Mehta scam. She did a background study about the tremendous increase in share price in the market and wrote a column in TOI.

Her article proved “pen is mightier than sword”.

The financial scandal valued around Rs. 5000 crore in total.

Key weaknesses of the case:

1)  The loopholes in the banking system.

3)  SEBI introduced new rules to cover the loopholes in the existing ones.

On 31st Dec 2001, Harshad Mehta died while being into the custody.

Special thanks to Pooja Yadav in compiling this article. Hope you all liked reading it. Feedback will be appreciated. Thank You!

Your feedback is important, don't forget!