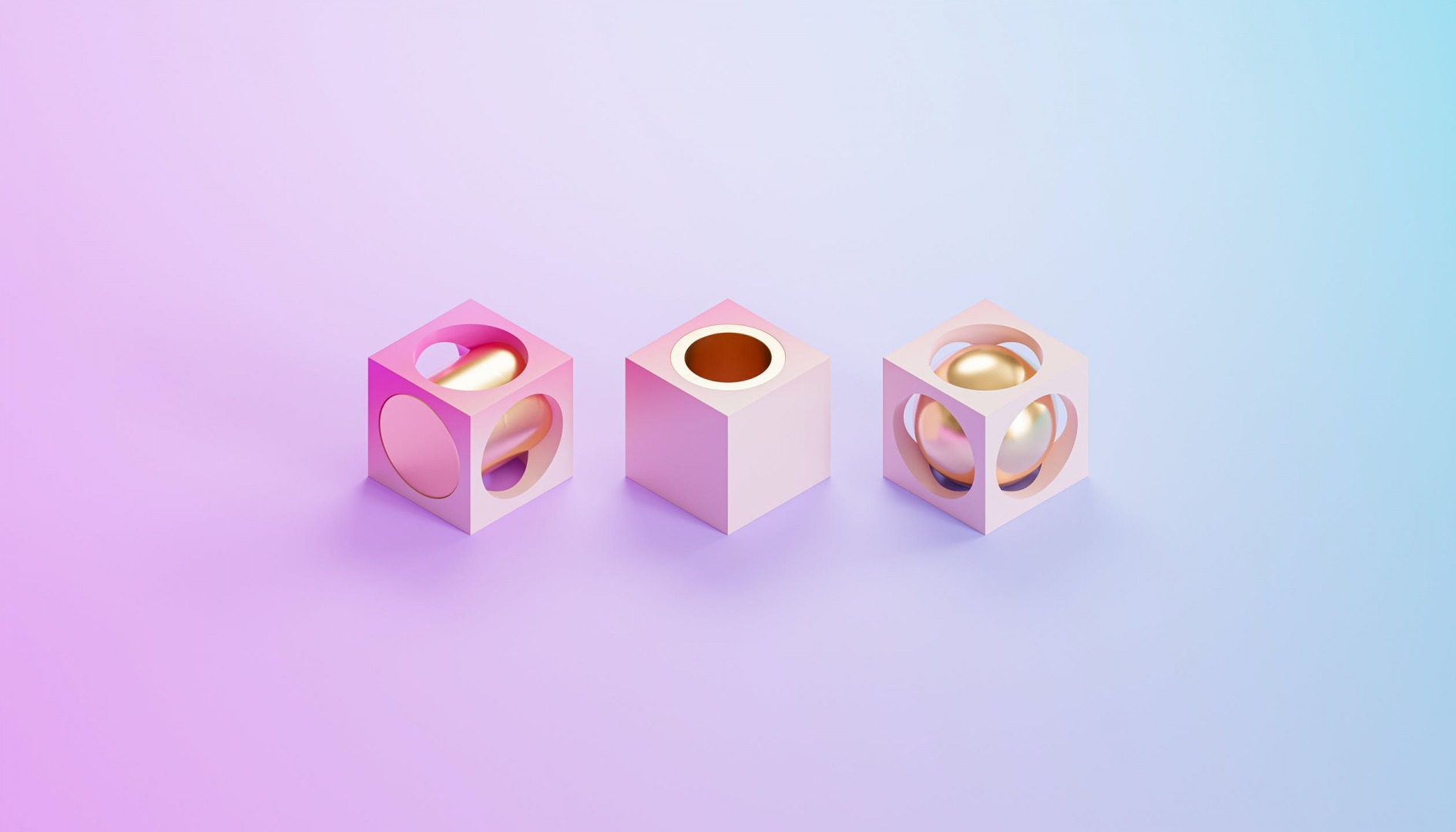 An agile mindset is about creating and responding to change in uncertain and turbulent environments.

“All my teams have undergone mandatory agile training. Key people are regularly attending conferences. They are updated with the latest in Agile and DevOps. We have the practices. However on the ground, I really don’t see an agile mindset” sighed a senior executive at a large IT firm. We had met over a cup of coffee on a rainy Sunday morning. “It is not that they don’t know. They do understand the culture but struggle to get that into action”, he lamented.

Agile is marching towards being the new normal. A variety of training options are on the table too. Management and teams do understand theoretically what agile behavior really is. They know they need to be servant leaders and avoid command and control patterns of #leadership. However demonstrating that culture while they go through the daily grind is harder than it seems. While they may want to leverage their new knowledge, they often fall back on old and trusted practices. How often have we seen an executive demand a “daily”  or even an “hourly” report of how things are progressing in a crisis from their ivory towers? They continue to remain on this side of the chasm.

Shifting to an Agile culture is a major shift in a person’s way of thinking. It is unlearning patterns of behavior and years of mental conditioning. Building new patterns is a behavioral change and definitely not trivial. Agile coaches that have a deeper understanding of organizational change management and behavioral science have always known this. In organizational change management, culture change often comes last. Behavioral modification is a change in a belief system. However it does not happen overnight or with a few days of training.  Transition towards an agile mindset is a journey. It is an iterative cycle of positive reinforcements. Together with a sustained effort this leads to a new belief system.

This is where “Nudge theory” comes into picture. It won Richard Thaler the Nobel prize in 2017 for his contributions to behavioral economics. Nudge theory advocates positive reinforcements and indirect suggestions as ways to influence the behavior and decision making of groups or individuals. Nudging contrasts with other ways to achieve compliance such as education or enforcement.

A nudge, as we will use the term, is any aspect of the choice architecture that alters people’s behavior in a predictable way without forbidding any options or significantly changing their economic incentives. To count as a mere nudge, the intervention must be easy and cheap to avoid. Nudges are not mandates. Putting fruit at eye level counts as a nudge. Banning junk food does not.

Take for example, a delivery executive who needs a better understanding of how her teams are doing. She can do that sitting in her cabin going over PowerPoints and reports, However she can also do that by visiting the team where they sit. This would be exhibiting “Gemba”.  Going to the teams consistently will “nudge” her middle management to eventually adopt similar patterns of behavior. This has a much higher chance of success than telling them to do “Gemba” [enforcement] or sending them to  Gemba trainings [education]

Leadership demonstrating an agile mindset via their own actions is a great way of “nudging” the same in teams. For the nudges to have a higher chance of success, the context needs to be made conducive. Thaler talks about the need to organize the context in their book.

A choice architect has the responsibility for organizing the context in which people make decisions.

This is never a one time change. This involves several actions and decisions over a period of time.

Gamification is an excellent way to define the context and the ways of working that influence the ecosystem. A combination of nudging theory and gamification has a huge potential to influence right behavior without significantly changing economic incentives.  One example of doing this is leveraging the default options correctly.  Thaler mentions in his book,

In many contexts defaults have some extra nudging power because consumers may feel, rightly or wrongly, that default options come with an implicit endorsement from the default setter.

Designing a process that provides incentives for these default options is a great way of triggering the right agile actions.

A walk the talk approach from leadership and leveraging gamification are few of the many ways that nudges can be used. Those gentle pushes or nudges help them make better choices and influence intended behavior without limiting what they can do. Eventually this might lead to helping them cross the formidable ‘Knowing – Doing” chasm.

Slowly yet firmly, they nudge their way into an agile mindset. Happy Nudging.