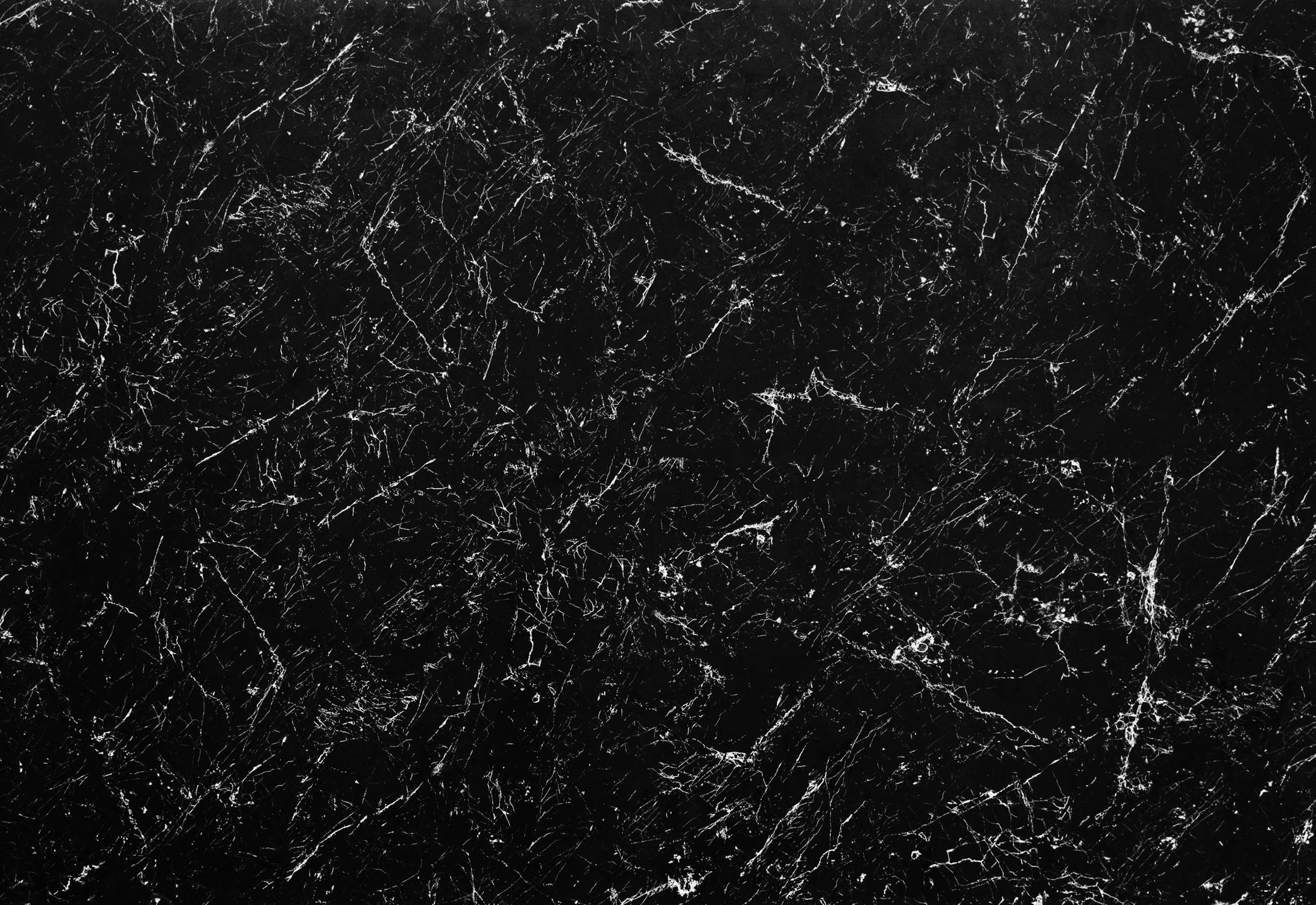 The ability to make products and features smaller is called dematerialization. Dematerialization is a key strategy for innovation and improving what we utilize in business and society.

Technology is ever-changing and constantly improving. The ability to reduce the amount of material it takes to build the physical things that accomplish digital tasks is revolutionary and, likewise, growing as fast as the industries they serve a purpose in.

Wearable technology—which in recent years has increased in speed and memory while becoming one of the smallest computer devices in our lives—is a perfect example of how quickly dematerialization has improved modern technology. Smart watches, among other wearable digital devices, are the current example of how computers have shrunk and ultimately become more integrated in our lives because of how easily they can be worn and ignored until needed. They are lighter, more portable, more economical (in terms of the materials it takes to produce them), and softer in environmental impact.

Prior to the abundance of wearable technology, tablets and smartphones slowly put laptops and desktop computers to shame, as even the most portable laptops used to be several inches thick and weigh six or seven pounds. The market for a smaller, streamlined personal computing device brought us the iPad and the Microsoft Surface; however, today, wearable devices use a fraction of the material and accomplish far more than their ancestors—and cost far less. Plus, your main personal computer—the computer you use the most—had become your smartphone, which was something portable, multipurpose, and a device that supplied you with far more beneficial features than any computer you have used in the past.

A different example associated with wearable technology and smart devices is the progression of recorded music. Decades ago, record players and in-home audio systems were the only means to listen to recorded music. Eventually, car radios came along, where you could hear music while you travel. Soon after, the emergence of cassette tapes and compact discs brought the creation of portable CD and tape players, and the early ‘90s saw the dematerialization of bulky sound systems down to mini-boomboxes to bring outside while you played basketball.

Steve Jobs and the iPod yet again revolutionized and dematerialized recorded music players by allowing you to have thousands of songs in your pocket, though even those were clunky when they emerged. As streaming services displaced CD sales, smartphones and wireless headphones yet again made listening to music at the gym or on a bicycle ride even simpler, though you’d often have to strap the smartphone to your bicep. Finally, wearable technology now allows the same streaming technology paired with wireless headphones, making listening to music anywhere while doing nearly anything completely possible.

Whatever your company has, you can make it smaller—that is, if you want to. On the other hand, we don’t necessarily want to make everything smaller, and dematerialization doesn’t necessarily mean miniaturization. For example, we have the capacity to make our cars much, much smaller, but we may not necessarily want that for all models. Smart cars and some fully electric vehicles can benefit; however, a Ford F250 becoming the size of a Chevy Volt will take away from the hauling capabilities.

So how do you make something lighter without shrinking it completely? Dematerialize components of it, as seen in the newer models of Ford’s GT500. Its components have been dematerialized and are now lighter, making it faster than the Dodge Demon in a quarter mile, while not needing as heavy of an engine. Same size car, faster than ever before.

Ask yourself, “What would we want to make smaller? What would add value by making it smaller?” Take a look at just about everything you have related to your products and your services, and always consider the pros and cons of what you can dematerialize.