Find a Local Solution to a Local Problem

Find a Local Solution to a Local Problem

Arunachalam Muruganantham was born in 1961 in Coimbatore, India. 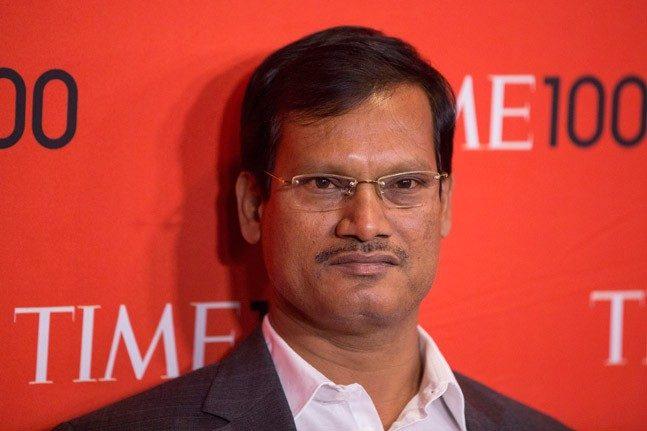 His parents were poor hand-loom weavers. The family was pushed into penury when his father was killed in a road accident. At 14, Muruga (as he is known), dropped out of school. To support the family, he took various jobs including working as a farm labourer and a welder.

In 1998, he married Shanthi. He discovered that his wife collected and used old rags and newspapers when she was menstruating as proper sanitary pads were expensive. He thought he could find a better option and he started making pads out of cotton, but his early efforts were roundly rejected by his wife. He tried new variants, but she kept finding they were not absorbent enough or impractical. He had to wait a month before pressing Shanti to try each new effort. Eventually she refused to co-operate with any further experiments. He tried to recruit women volunteers to test his ideas, but they were too shy to discuss a taboo subject like menstruation. So he began testing the products on himself using a rubber bladder and animal blood. This led to disaster. His clothes became blood-stained, and people noticed that he began to smell. He was ridiculed and his wife left him to live with her mother.

Despite these setbacks, Muruga kept going. It took him two years to find the right material and another four years to find a way to efficiently make the pads. He developed a simple machine for manufacturing the pads. Imported commercial machines cost around half a million dollars but his machine cost under one thousand. The pads produced were sold for one-third the price of commercial sanitary pads. His invention won a national award. It was adopted across India and eventually in many countries outside. Many women’s groups started making and selling the sanitary pads using Muruga’s machine.

His innovation is recognised as transforming hygiene and public health for women across India. He has given a TED talk on the topic. He has featured in a movie about his life. He is one of India’s most celebrated entrepreneurs. In 2014, TIME magazine named him one of the 100 most influential people in the world. And to cap it all, his wife, Shanti, returned to him! 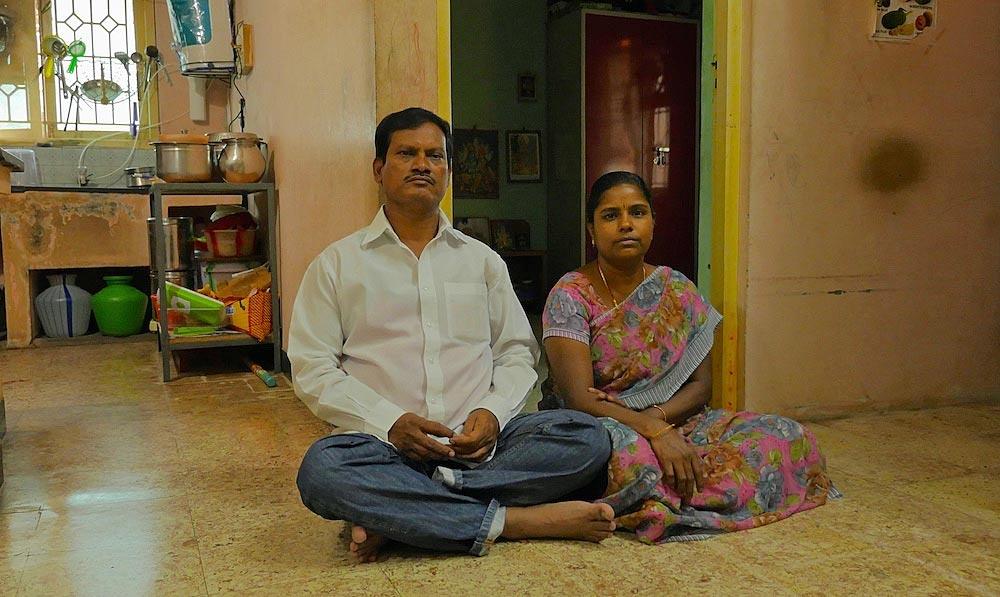 Find a local solution to a local problem. Big companies in the USA did not see that there was any problem with the supply of sanitary pads or the machines to make them. But Muruga knew that the pads were too expensive for the Indian market. He set out to find a frugal solution.

Persevere. He faced innumerable difficulties and could not get volunteers to try his products or to give him frank feedback on them. But he kept going. First, he found the materials, then he found a way to process them.

For inventors it can take an inordinately long time for recognition to occur. But if and when it does, make the most of it!