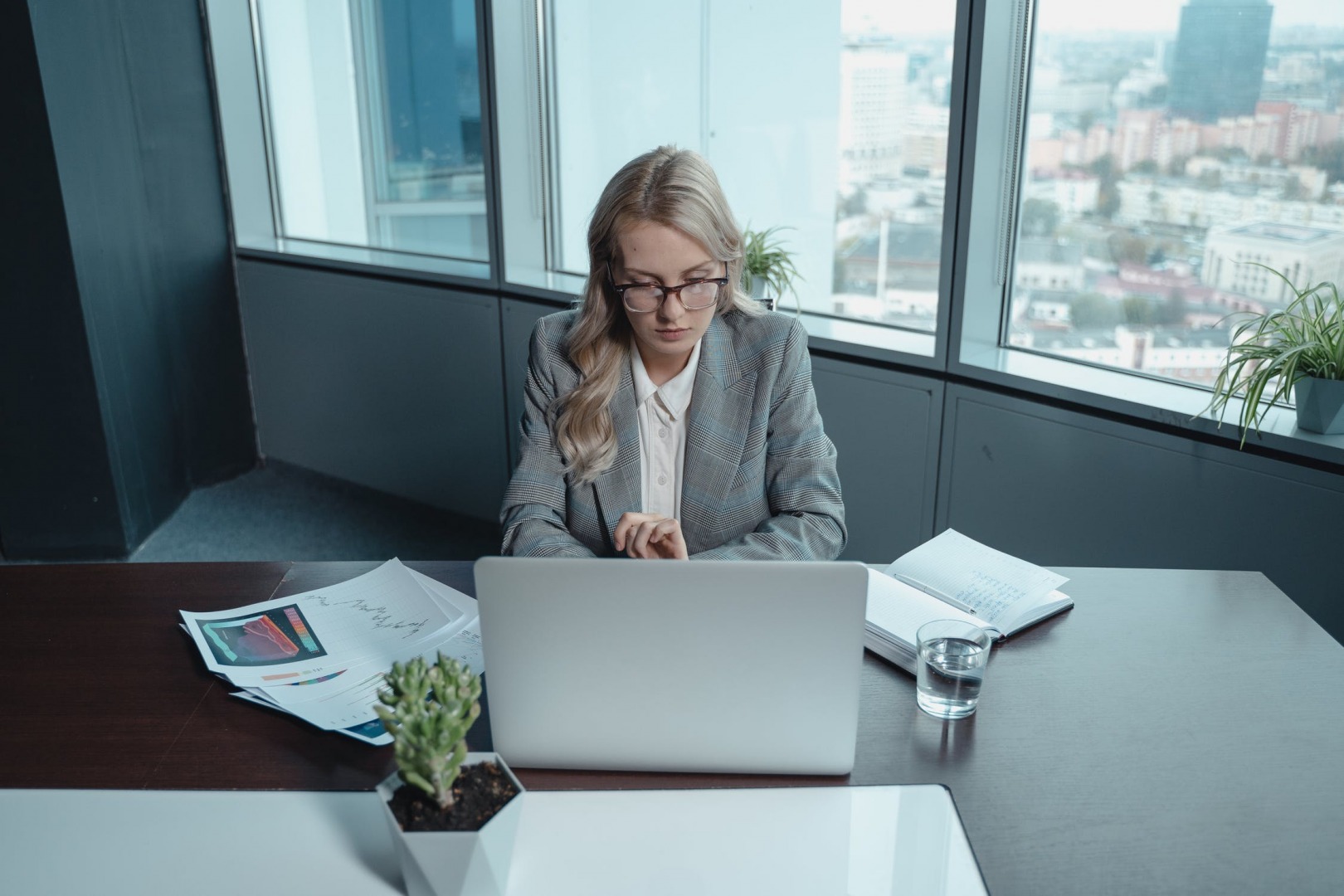 Yes, there's not a liberal America and a conservative America — there's the United States of America.

There is just one tiny issue. I am an Indian Citizen watching this speech on YouTube in the year 2021.

This was not the first time that I was watching this speech, but I still had goosebumps and a sense of breathless anticipation as I was once again swept away by the words of "a skinny kid with a funny name".

Note: President Obama describes himself as "a skinny kid with a funny name" in the speech.

Communication is a leadership skill that very few master, but those who master it have the power to change the course of history.

Some speeches have an almost magical quality to them. Be it the 'Do or Die' speech by Mahatma Gandhi during India's Freedom struggle, Martin Luther Kings 'I have a Dream' or Steve Jobs 2005 Stanford Commencement address.

So, let the magic begin!!

1. Have a Clear Purpose 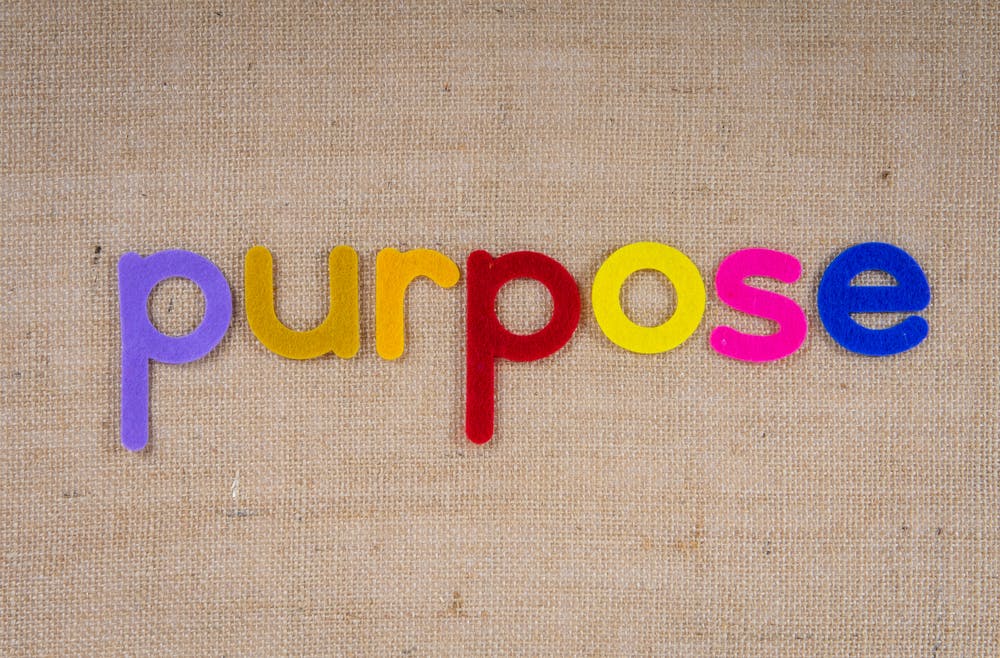 Successful communication, both spoken and written, requires a specific purpose. Be clear about your purpose, and convey it clearly to your audience too. If your ideas are not clearly expressed, the communication is unlikely to be effective no matter how valuable your ideas may be.

For e.g. The opening paragraph of this article makes it clear to the reader that they will take away 5 rhetorical techniques of effective and powerful communication used by great communicators.

2. Speak to Both the Head and the Heart of Your Audience

“Know that our time in life is limited and think carefully about how to spend it. Don’t waste it living someone else’s life."

In his Stanford Commencement address, Steve Jobs urged graduates to pursue their dreams and see the opportunities in life's setbacks -- including death itself.

Coming from Steve Jobs these lines have immense credibility as he lived life on his terms following his heart and forging his path.

The same lines would have fallen flat if it came from a speaker who had lived their life following the dictates of the society, scared to try anything new and different.

It is important to have the right balance of logical and emotional content in your presentation. For getting it right take a cue from your topic and the audience.

However, other topics like presenting a technical product to the world will include more logical appeal, like technical data and analytics.

It had lines like, "We made a beautiful, seamless version of OSX for Intel processors. And our team created Rosetta software which lets you run PowerPC apps on top of OSX on Intel processors."

This may not make much sense to a non-techie like me but was perfect for the audience it was presented to.

No matter how technical your topic, it should still have some elements of emotional content.

Have an elegant balance between these two elements–the logical and the emotional and leave your audience inspired and persuaded to your message.

3. Use a Vivid and Methaphorical Language

“I declare that the blows struck at me will be the last nails in the coffin of the British rule in India.”

These are the electrifying words of the legendary freedom fighter of India, Lala Lajpat Rai after he was mercilessly beaten by the cops under British rule. Almost a century later these words still have the power to stir my heart.

Lala Lajpat Rai paints a vivid picture by comparing the blows struck at him as nails in the coffin of British rule in India.

Using metaphors has been a very powerful theoretical tool used by brilliant orators through the centuries.

Great communicators use vivid language and metaphors to leave a deep emotional imprint in the minds of their audience.

4. Leverage The Power of Storytelling

"Ruchi, mine is a serious topic. I can't share stories."

I still face pushback from some clients when I suggest the use of stories in their presentations. Then I ask, "Is it more serious than Bryan Stevenson's topic?"

Bryan Stevenson is a civil rights attorney and he shares some hard truths about America’s justice system in his TED Talk. According to “Talk like Ted,” Bryan Stevenson earned the longest standing ovation in TED history. His audience was so inspired by his presentation that they donated a combined $1 million to his non-profit. His talk has been voted one of the most “persuasive” talks on TED.com.

After a pause and a smile, I tell my clients an interesting fact.

Bryan spent 65 per cent of his presentation just telling stories!!

As Bryan Stevenson says, "You need data, facts, and analysis to challenge people, but you also need narrative to get people comfortable enough to care about the community that you are advocating for.”

5. Have a Clear and Compelling Call to Action 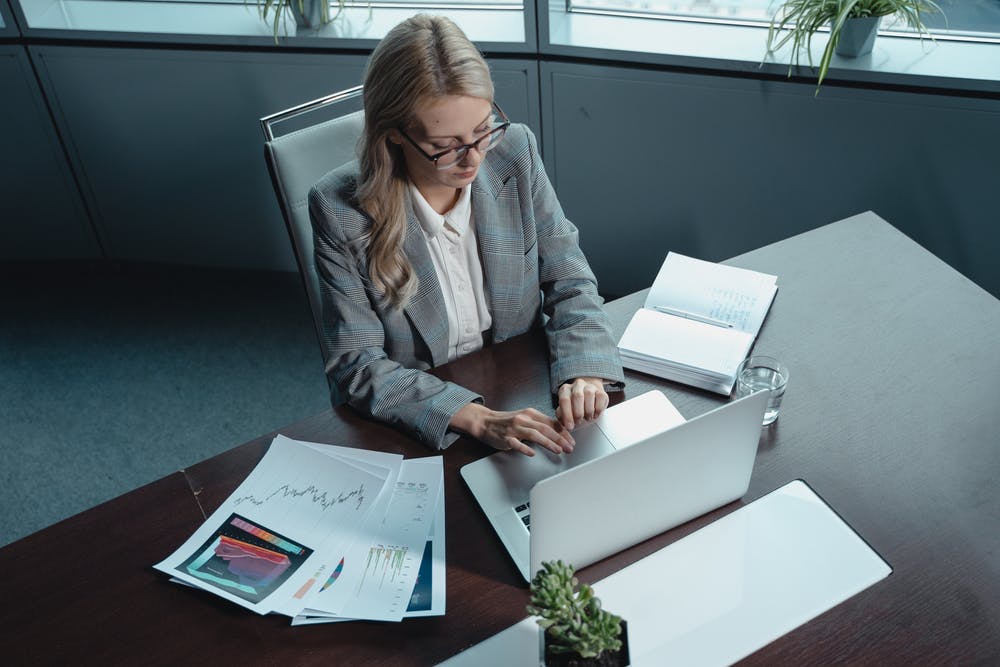 It is a key part of what makes your speech persuasive. No matter how entertaining your presentation is, if the audience leaves without understanding what they are supposed to do with your ideas, it is a wasted effort.

One great example of the call to action is from Steve Jobs Stanford speech:

"Your time is limited, so don’t waste it living someone else’s life. have the courage to follow your heart and intuition. They somehow already know what you truly want to become."

With this, we come to the end of this article. I leave you with five powerful and effective techniques of communication used by brilliant communicators through the ages. Use it well. And keep adding to it, as communication is a vast subject and a very powerful tool to success.

Like I had mentioned at the beginning of this article, Communication is a leadership skill that very few master, but those who master it have the power to change the course of history.

That speech I had started with... I am talking about Barack Obama’s 2004 Keynote. Well, that speech is also famous as the Speech that made Obama President.

To quote Lampe, the Chicago-based political consultant, "I walked on stage with my state senator from my neighbourhood, and I walked off stage with the next Democratic president of the United States.”

That is the power of effective communication.

Communication is a 'power' skill. Learn it, hone it, and conquer your world.

View all
5 Powerful Ways Supply Chain Visibility Helps Solve Bottlenecks and Reduce Risk
Why Having a Good Website is a Crucial Step in a Company's Success
Why Bad Leaders Fall In Love With Their Title
Build Better Agile Teams – Apply Nonviolent Communication (NVC) Principles
How ‘Single-Threaded Leadership’ Will Turbo-Charge Your Business Growth
The Real Signs Of Midlife Crisis & What To Do About Them As A Leader
How Virtual Reality is Being Used for Renewable Energy Training
Top Simple Ways To Educate Yourself About The Environment
6 Important Ways to Reduce Waste and Improve Safety in Physical Research Laboratories
How Robots Can Provide Safe Munition Recycling in Smart Cities
Useful Ideas On How To Build An Eco-friendly Business
Citizen App Announces Severe Weather Alerts in the United States
Most Popular NFTs on the Current Market
What Investments Should You Make in 2022
6 Simple Money Management Tips That Will Help You Save More Money
Understanding The Importance Of Financial Management In Business
Interview with Joel Mokyr: Past and Future Growth
The Advantages of Working With a Property Management Company
Designing Tax Incentives for Charitable Giving
The Dollar and Euro are on the Verge of Parity for the First Time Since 2022
Global Value Chains and Rethinking Production and Trade
Talking Econometrics
Why Didn’t the US Adopt the Metric System Long Ago?
Policing: What’s the Function?
Russian Soldier Jailed For Life Over Killing An Innocent Civilian
Finland and Sweden Submit their NATO Applications
Queen Makes Surprise Visit at Paddington Station to See the Elizabeth Line
Big Data in Politics
Prince Charles Delivers Queen's Speech For the First Time in the Parliament
The United Kingdom Cuts Russia Off From Accounting and Management Consultancy Services
Everything You Need To Know About Monkeypox: Symptoms, Cause & Things To Avoid
COVID-19 World vs. Sustainable Smart World: Global AI and Data Solutions
How Does a Truck Engine Work?
Artificial Intelligence in Everyday Life
How Companion Robots Can Assist the Elderly
Dubious Diet Science: On the Perils of Ultraprocessed Food for Thought
Top 3 Benefits of 'Fix 8' Heavy Duty Turning Tools
6 Leisure Activities You Can Do While Taking A Break
The Less You Owe, the More You Live
﻿7 School Cloakroom Storage Solutions
Why Set Up An E-Commerce Platform For Your Small Business?
Why Bad Leaders Fall in Love With Being Friends First
How Hotels and Resorts are Adopting Virtual and Augmented Reality
How Robotics Can Make Oil And Gas Production Safer
Digital Identity Is The Next Big Thing To Reduce Cost To Acquire A Customer (CAC)
Machine Learning Can Detect Fraudulent Insurance Claims
AI Writing: Is It Good or Bad For Digital Writers?
Leveraging AI and Big Data for Psychometric Profiling