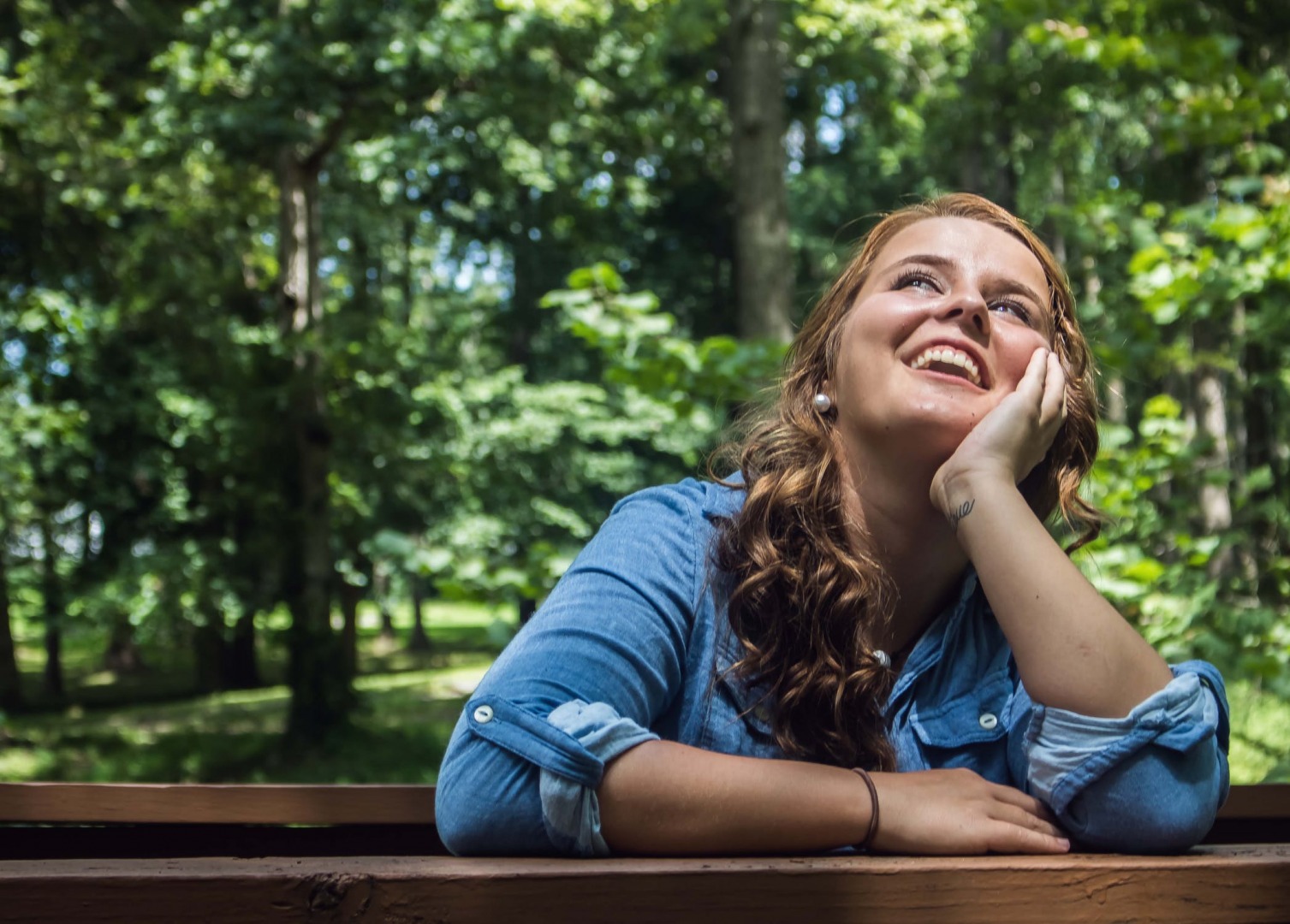 Edward de Bono was a thinker and writer whose recent passing is a great loss.

He coined the phrase lateral thinking in contrast to the conventional, routine thinking that we use every day. Lateral means coming at the problem from the side rather than head on. It involves crafty approaches and is also known as thinking outside the box. Lateral thinking is a skill we can all develop to become more creative, innovative problem solvers. I teach lateral methods for business leaders and here are five practical methods that anyone can use in almost any walk of life. 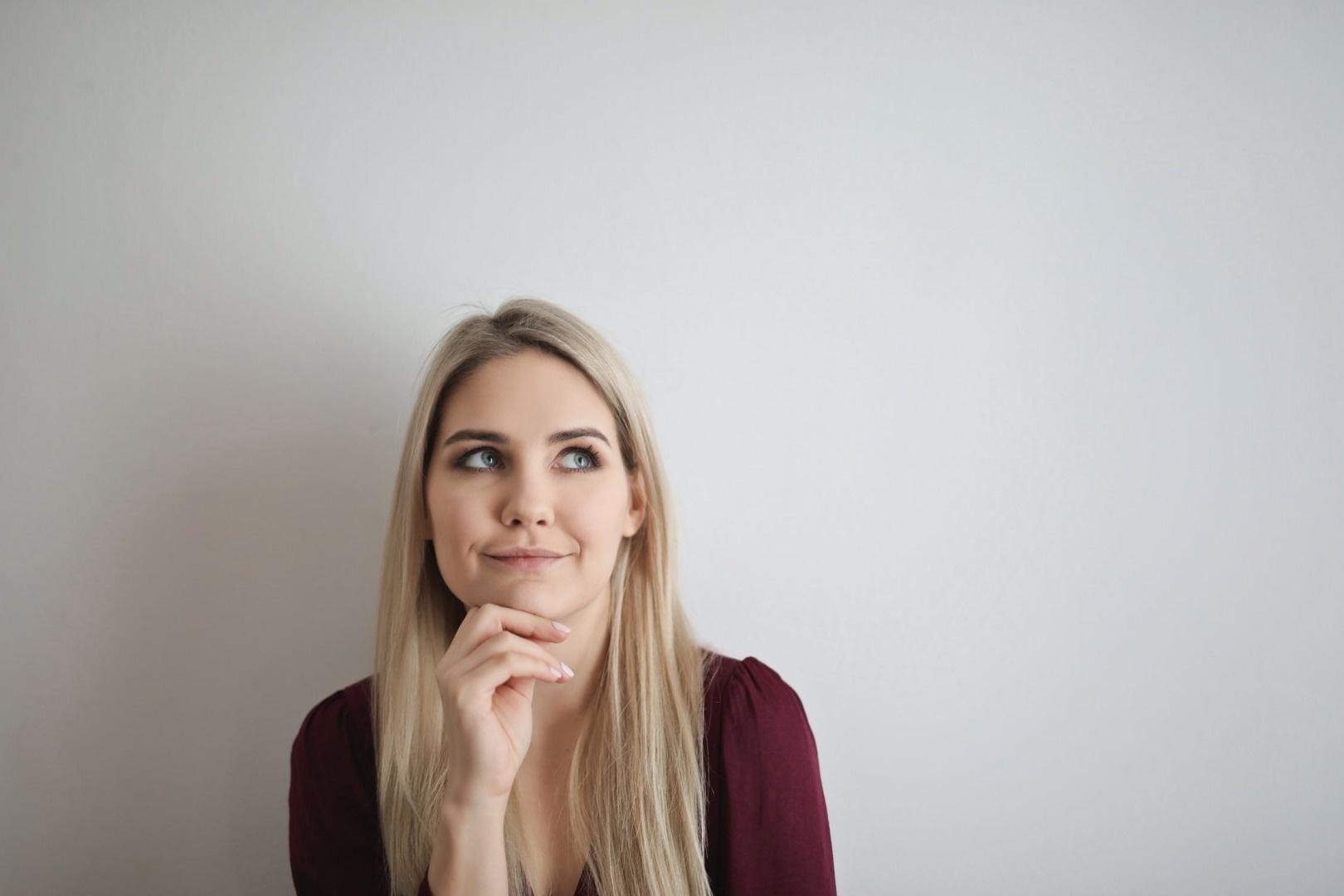 1. Ask ‘What if the Opposite Were True?’

Lateral thinking starts by challenging assumptions and dominant ideas.  A good way to do this is to consider all the conventions that apply in any situation and ask this provocative question.  Just imagine that you worked for Encyclopaedia Britannica (EB) in the 1990s.  This successful business was built on a number of fundamental assumptions e.g. that highly paid subject matter experts and professional editors were needed to curate content, and that customers were happy to pay significant money to have ready access to authoritative information.  Would anyone in the business have considered that the opposite might be true – that you could build an encyclopaedia using volunteers and it would be free?  Yet that is what Wikipedia did and this lateral idea made printed encyclopaedias obsolete.

2.  Adapt an Idea from Elsewhere

The Mum deodorant company took on Helen Barnett Diserens as a designer in the late 1940s. She was asked to develop a new way to apply a deodorant. She adapted an idea from another field and copied the idea of the ballpoint pen to create a new roll-on underarm deodorant which was marketed under the name of Ban Roll-On.

It is very likely that the problem you face today has been faced by other people in other fields.  Why not try adapting one of their solutions?  The brainstorm method called Similes involves identifying other walks of life which might have similar problems and then seeing if any of their approaches can be converted to suit your challenge.

Another principle of lateral thinking is displacement.  You have to find a way to displace yourself out of your normal mindset and into another one.  Jorge Odon is an Argentinian car mechanic who invented a simple device which could save millions of lives of mothers and babies.  He adapted an idea from a video he saw about how to extract a cork from an empty wine bottle. The trick is to insert a plastic bag into the bottle, inflate the bag around the cork and then pull it out.  He thought he could use the same principle that extracted the cork from the bottle to extract a baby during a difficult childbirth.  He developed the idea which is now used around the world.  The key point is that he did not approach the problem of childbirth with the mindset of a clinician but of a car mechanic.  He saw it as a mechanical engineering challenge rather than a medical challenge.

There are many techniques you can use to displace your thinking. One is to bring in an outsider. Discuss your issue with a teacher, a musician, a writer, a priest, a child or a criminal!

4. Use a Random Input

When something unexpected happens don’t get annoyed, get curious.  In the early 1940s a Swiss engineer, George de Mestral, went for a walk with his dog in the Jura mountains. When he came home, he saw that his trousers and the dog’s fur contained many tiny seed burrs.  examined the burrs under a microscope and saw that they had tiny hooks which caught in the trouser fabric. He went on to develop a new way to fasten materials – Velcro.  The word comes from the French words Velour and Crochet – a Velvet Hook.

You can deliberately introduce the random by opening a dictionary and taking the first word you see or by reading the daily random article on the first page of Wikipedia. These inputs give you a different starting point. Your brain will try to find a link and often succeed.

Marrying ideas has been around a long time. What is the greatest invention of all? A strong contender is Johannes Gutenberg’s printing press. Before Gutenberg, all books had been laboriously copied out by hand or stamped out with woodblocks. Around 1450 in Strasbourg, Gutenberg combined two ideas to invent a method of printing with movable type. He coupled the flexibility of a coin punch with the power of a wine press. His invention enabled the production of books and the spread of knowledge and ideas throughout the Western World. In terms of revolutionizing communication only the invention of the Internet comes close.

Incidentally weird combinations also pay off as collaborations. Pavarotti performed with the rock band U2, Mercedes collaborated with watchmaker Swatch to design the smart car.  Who could you work with to create an unusual combination of different skills and experiences?