Gillette Turns up the Heat in the Shaving Wars

Gillette Turns up the Heat in the Shaving Wars 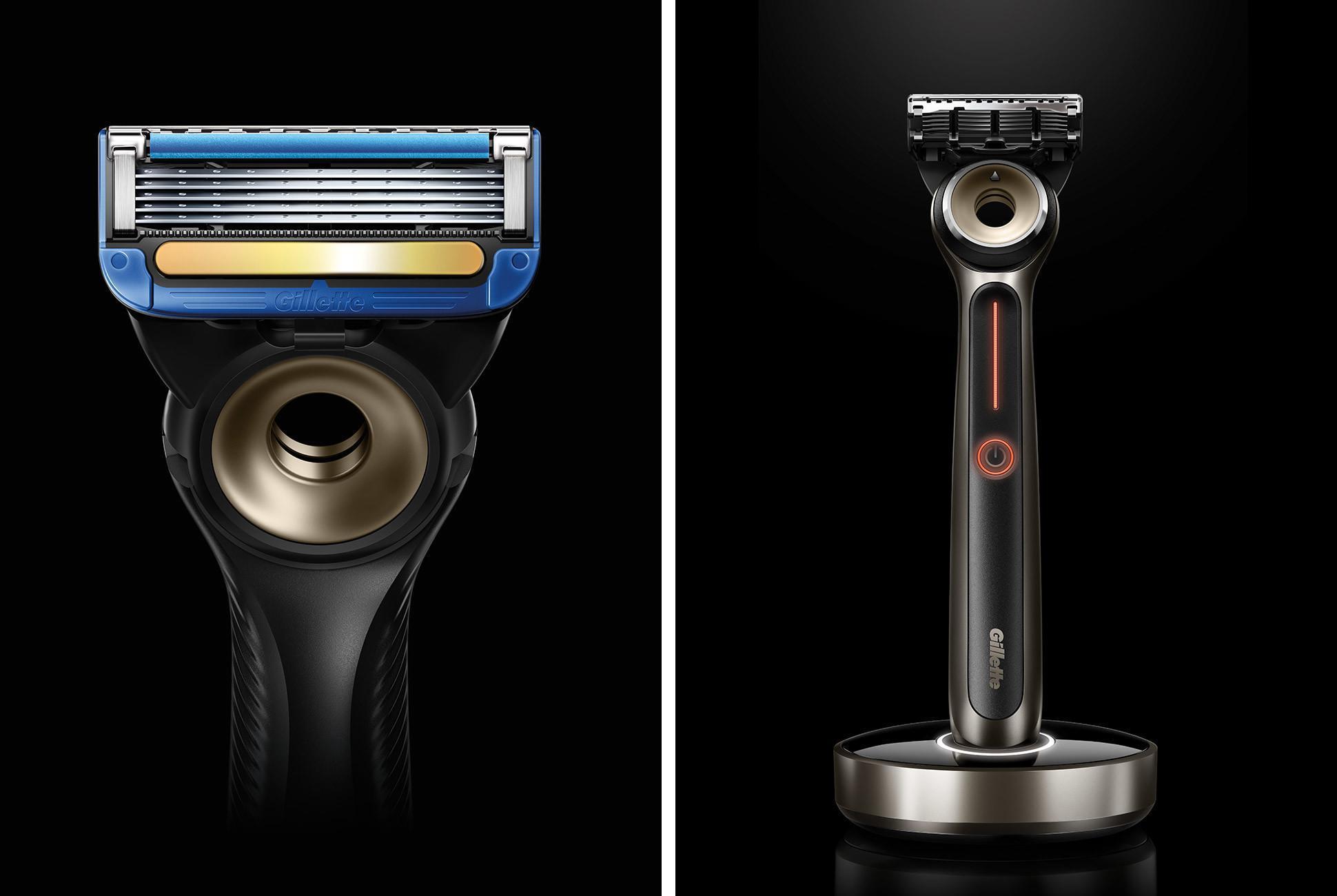 With increased competition from the likes of Dollar Shave Club and Harry's, Gillette have veered away from the affordability trend and decided to focus on a premium product with their new $150 Heated Razor.

At first glance the razor doesn't look that different to one of their ordinary multi-blade razors but the difference is that there is a heating element bar where the lubricant strip is normally placed. The manufacturers claim that the addition of this heated bar provides a far superior shave akin to hot towel treatment. With quick push of a button, it takes less than a second to heat up the bar to either 113 or 122 degrees Fahrenheit - according to Product Innovation Senior Engineer at Procter & Gamble Stephanie Niezgoda Moss these temperatures offer the broadest global appeal to potential users.

Charging is done via a magnetic charging unit which provides enough juice for up to 6 shaves before a recharge is required. Disappointingly though it doesn't have the vibrate functionality of many of Gillettes other razors which I personally find is incredibly useful in getting a more comfortable shave. Another issue for me is the high price of the replacement blades which retail at a whopping $20 for 4 cartridges.

The unit has only been available exclusively on Indiegogo and over 1200 of the razors have been sold which is almost 500% ahead of target. According to the comments on the site, these initial purchasers are effectively guinea pigs to help Gillette iron out any kinks prior to a full scale launch version in 2019.

So is this heated razor the best a man can get? And is it worth paying the high price for it? Well according the testers at Gear Patrol, they believe it is:

"Its main feature makes it feel genuinely good. You can get a close shave without having the blades heated to a perfectly calibrated warmth, but it won’t feel like someone who cares about your well-being is hugging your face"

So what do you think? Would you be prepared to pay $150 for a heated razor? And a further $20 for the consumables? Do you think it's a decent innovation or just a pricey gimmick? As ever, I am keen to hear your thoughts...