Homing in on Hosur Road, Bengaluru

Homing in on Hosur Road, Bengaluru 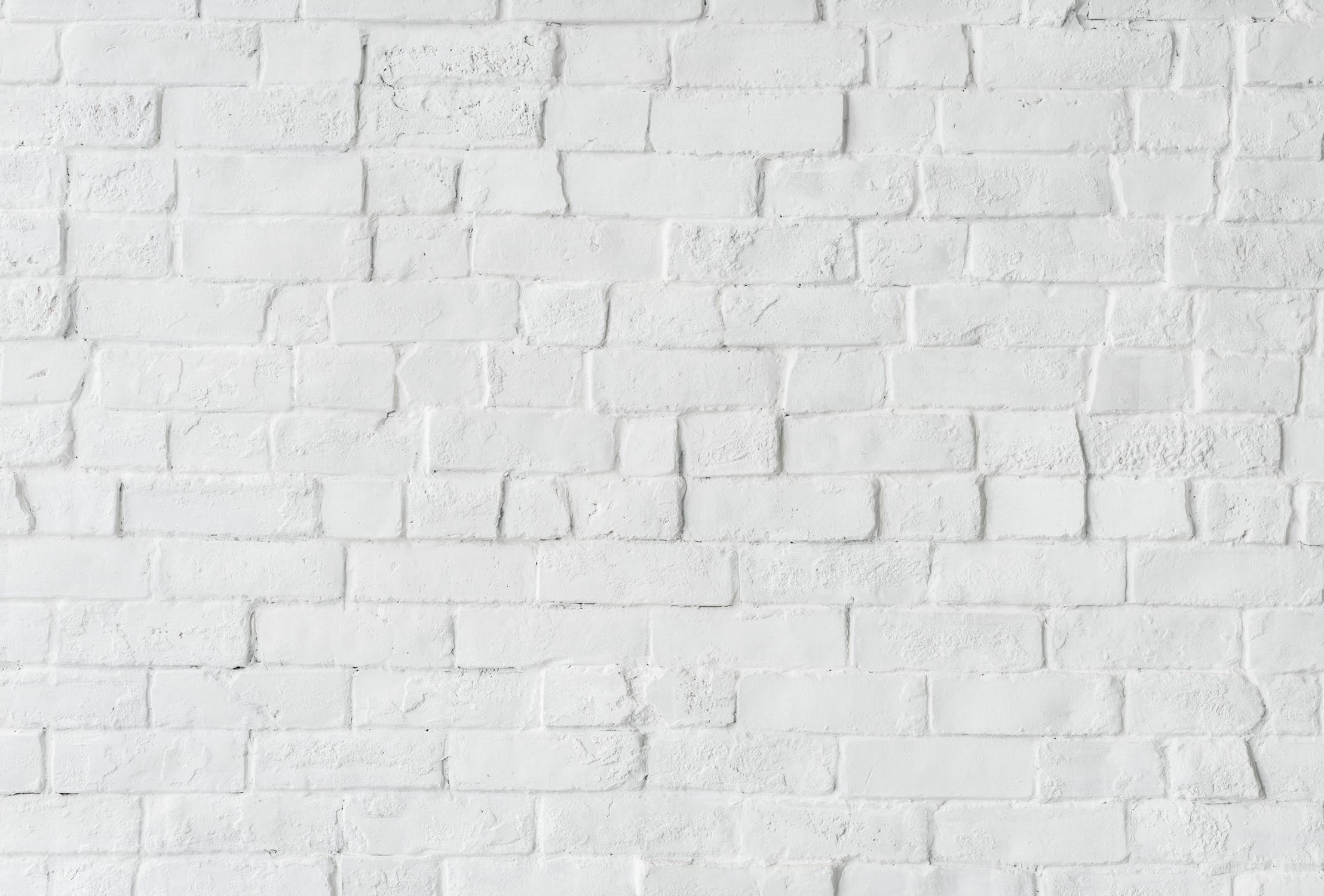 Affordable Property Prices: Locations along Hosur Road close to Electronic City and Begur Road essentially cater to affordable and mid segment housing. Prices in Electronic City, for instance, range between Rs. 3,500-5,600 per square foot. Prices on this stretch are more relatively affordable than other major IT hubs, including Whitefield and Outer Ring Road-Marathahalli.

Good office rental yields: Commercial property prices range from Rs. 4,500-8,000 based on the type of property and the amenities available in the building. Rental yield in Electronic City varies from 3.5 to 4.2%, which makes it as one of the top rental yield markets in Bengaluru.

Wide range of housing options: A favourable confluence of factors such as ample new supply in Electronic City due to large tracts of land, affordable property prices coupled with high consumer demand, and myriad housing options across segments, have upped the ante of this micro market. In fact, the area has emerged as a buyers’ paradise based on the price range, availability of properties across segments, types and size configurations, and attractive rental trends.

Major IT hub: As one of the major IT hubs in Bengaluru, Electronic City has seen major real estate development over the last few years. It houses several IT majors such as Wipro, Infosys, HCL, and Siemens, to name a few.

Good connectivity: The area boasts of good connectivity via Expressway and Hosur Road to other major areas of the city, and is also easily accessible to the NICE corridor. Moreover, with the opening up of several retail and entertainment outlets, the area has become quite self-sustained.

Reputed developers: Major players like Prestige Group, SNN Builders, Raheja Group and Salarpuria Sattva are already active in this micro market – a fact which has worked well from an overall profiling perspective. 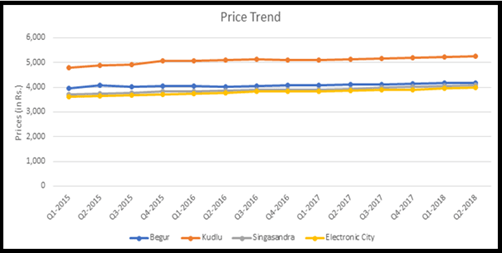 Affordable property pricing is one of major USP of Electronic City. Property prices in Electronic City have appreciated by about 5-7 % over the last three years. In contrast, its counterpart Whitefield (IT hub) has properties within the range of Rs. 4,500-6,100 per square foot. Being a major IT belt, Electronic City has attracted a large number of professionals who prefer to live close to their work space.

As per ANAROCK data as many as 16,630 new units have been launched in Electronic City since 2015 till date. 2 and 3 BHKs are the most preferred configurations, with sizes ranging between 950-1,250 per square foot and 1,375-1,800 per square foot respectively.

Over the years, Electronic City has become a thriving and self-sustaining micro market with ample residential options across segments coupled with various retail and entertainment options.

The widening of Hosur Road and the construction of an elevated corridor to Electronic City have further led to increased residential property traction here.

The locations which Hosur Road essentially covers, including Begur, Kudlu Gate, Singasandra and Electronic City, have seen massive real estate activity owing to increased connectivity via the main Hosur Road and the elevated expressway. Residential activity has grown primarily in the first three locations, while Electronic City has seen both commercial and residential activity.

The IT/ITeS sector has been a prime influencer for real estate sector in Bengaluru. Electronic City is a micro market with considerable IT industry presence. Comprising of three phases, Electronic City is a major IT hub that hosts more than 200 IT companies including majors like Infosys, Wipro, HCL, TCS, Tech Mahindra, Biocon, among others.

Earlier, the area comprised only of commercial developments with most of the population working in Electronic City residing in areas such as Koramangala, HSR Layout and BTM Layout.

Ample land availability coupled with affordable property prices is attracting large corporate houses to the area. In 2017, Infosys bought 3 acres of land here to expand their existing base.

Considering the burgeoning IT population within the micro market, several retail options and eateries have also opened up. While the region still awaits the opening of Neo Mall - the largest mall in the city - in its precincts, several high street retail options have mushroomed over the last one year at Neelandri Road in Electronic City.

Besides major shopping outlets including Brand Factory and FabIndia, among others, several eateries have also opened their doors in this micro market. These include several fine dining restaurants such as Barbeque Nation, Lemon Tree, Radha Regent, Golden Tulip, Fire Station and multiple small eateries.

The micro market mostly has local retail stores, while the surrounding areas of Hosur have many neighbourhoods retail stores that cater to the large segment of the population living here.

Some of the other prominent stores are Metro Cash and Carry, More super market, D-Mart, Stanley Global Living, Emporio, etc.

The locality has many food joints varying from Indian to continental foods. Some of the known food joints in the area are Cafe Coffee Day, Subway, Burger King, Frozen Bottle, Domino's Pizza, Pizza Hut, KFC, McDonald’s and Beijing Bites, etc.