How Flexible Are You?

How Flexible Are You? 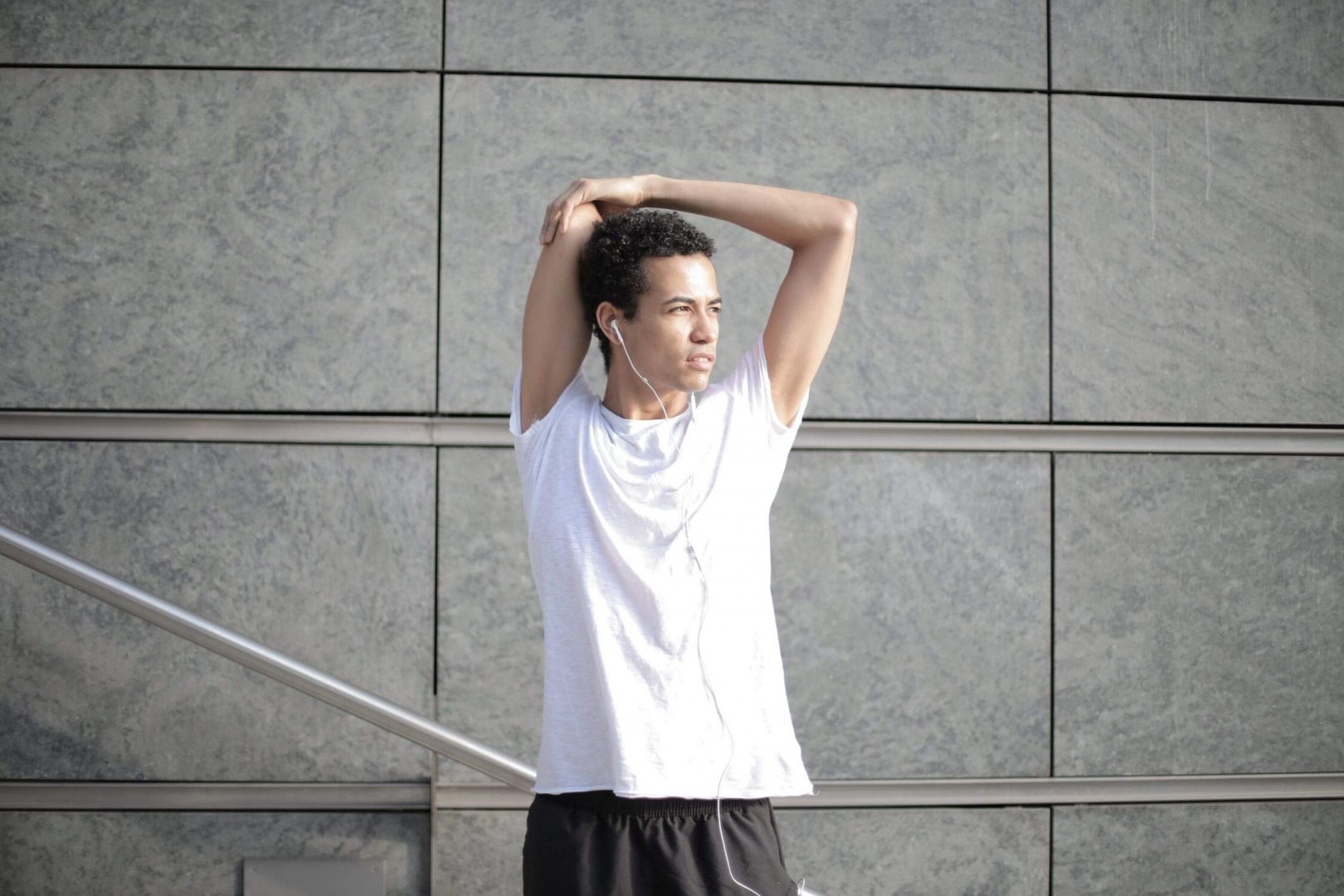 This pandemic is teaching us is that, despite our well-defined goals and best efforts, the future will not always play out the way we planned.

We’ve learned that we need to keep reorienting as conditions change -- frequently in ways we never anticipated.

Some people are naturally better than others at coping with and adapting to a complex, fast-changing reality. These individuals take control by remaining flexible and open to the unexpected.

Others have a more difficult time.

Several years ago, I spoke at a management meeting in Canada where an audience member approached me and said, “What I liked best about your speech was the part about the importance of personal flexibility.

That’s because my father was the head of the Canadian prison system, and he developed a test that was the mark of the criminal mind.

I said that I was very interested, so he continued, “It was really simple. My father would bring each prisoner into his office and sit across from him at a table that had two colored lights -- a red one and a green one. My father operated the lights from switches that were hidden under the table.

The man waited for my reaction. “You see?” he said. “No flexibility. They couldn’t commit to one action and then change course when appropriate. But remember, these were the criminals who’d been caught -- the ones who couldn’t deviate from set plans even when things weren’t working out.”

The lesson this story highlights (for criminals and the rest of us) is that a constantly changing environment requires the capacity for rapid and flexible decision-making. A critical element in the health of any organism is robustness: the ability of a system to absorb and adjust to jolts. That takes flexibility and resilience.

Don’t let the unexpected throw you. In these chaotic times, the trick is not to brace for the jolts, but to loosen up and learn how to roll with them. And, by the way, that’s quite a trick!