How Great Leaders Handle Fear Better Than You

How Great Leaders Handle Fear Better Than You 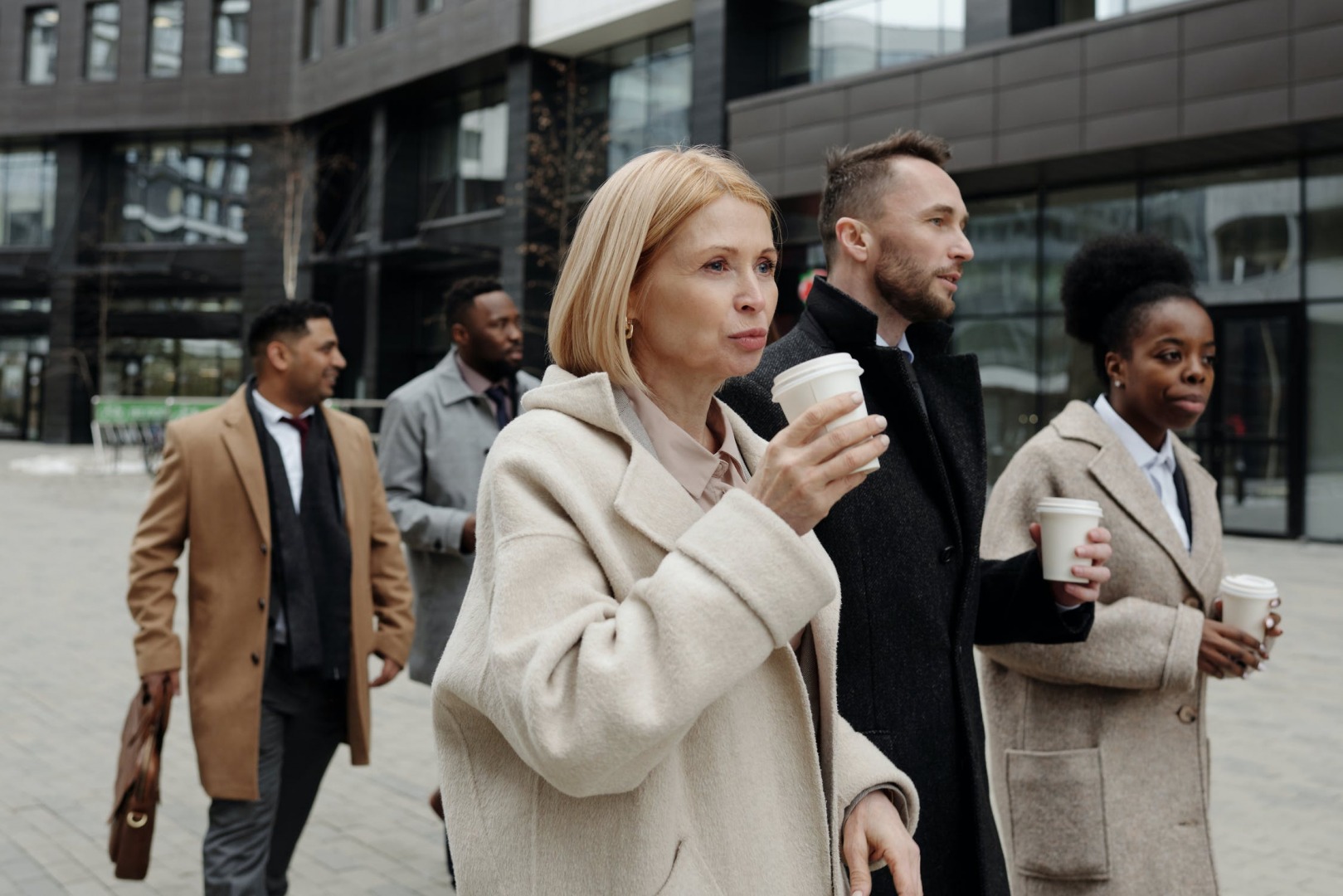 Do you remember how it felt when you had to make your first big professional decision?

Whether it was to fire someone or make a significant purchasing decision, chances are, you felt fearful, nervous, and a bit skeptical.

While these are natural human emotions, figuring out how to consistently overcome them is a key to your progress. The reason is simple; your mind is more powerful than you think it is. It often is the difference between success and failure.

Take Martha, an experienced salesperson at a software company, for example. She was outstanding in her role and had been a high performer for over five years. However, she yearned for more influence and impact on others in her career. So much so, she kept a leadership notebook of lessons she wanted to practice or avoid when she got her opportunity to lead.

When a sales director position opened up in the firm, she immediately got excited and dreamed of what she would do in the role. But when the email went out about applying for the job, she didn't respond right away. Instead, she doubted whether she was ready and if she was good enough to lead other people. She allowed her fear not to pursue the job, and one of her colleagues with less experience ended up as her boss.

Now, there is no way to tell if Matha would have gotten the job over her colleague, but her mind, not her skills, eliminated her from a job she wanted. She allowed fear to win over courage. All her leadership notebook was missing was a simple lesson:

Fear is defined as an unpleasant feeling triggered by the perception of danger, real or imagined. According to Arash Javanbakht and Lisa Saab, in their article in the Smithsonian, What Happens in the Brain When We Feel Fear, "Fear reaction starts in the brain and spreads through the body to make adjustments for the best defense or flight reaction. The fear response starts in a region of the brain called the amygdala. This almond-shaped set of nuclei in the temporal lobe of the brain is dedicated to detecting the emotional salience of the stimuli – how much something stands out to us."

When your amygdala activates through seeing or experiencing a feeling, it naturally triggers a fear response. Ryan Holiday, the author of Courage is Calling, wrote, "No human is without fear. What's required is the ability to rise above it in the moments that matter."

Holiday is correct; the most remarkable leaders on the planet have an amygdala in their brain, just like you and me. However, they recognize the battle against fear is permanent, and they have to overcome it constantly.

The battle against fear is permanent. Choosing courage to overcome fear is temporary.

Why the Best Leaders Choose Courage

Regardless of how experienced you are, no one is immune to feelings of doubt and fear. However, the best leaders don't allow it to stop them. Roy T. Bennet said it well, "Don't be pushed around by the fears in your mind. Be led by the dreams in your heart!"

Leaders today, unlike previous generations, have been thrust into a hyper uncertain work environment which causes higher levels of fear and anxiety. They have to overcome uncertainty in their minds and help their team members do the same as well.

Uncertainty for leaders is when they face unmeasurable and unpredictable risks, often caused by things outside their control. However, if leaders had all the data and there was no uncertainly, not only would they not be required, there would be no decisions, there would just be foregone conclusions.

In a keynote to global leaders this week, I told them, "uncertainty is why leadership is needed."

Uncertainty is why leadership is needed.

The best leaders embrace uncertainty and choose courage because they would rather be part of the solution, not a bystander. They would rather be the "man in man in the arena" rather than sitting on the sidelines, allowing others to make a positive difference.

The only way for this to happen is for leaders to reject fear and choose courage. I defined courage in Building the Best as "Being frightened and deciding to do it anyway." The root of the word courage is cor- the Latin word for heart. Getting to people's hearts is precisely where the best leaders start to separate themselves from others.

Don't Stop at Yourself, Help Others

Not only are the best leaders able to choose courage for themselves, but they can also inspire others to do the same by getting to their hearts. They breathe life into their team members by encouraging, challenging, and empowering them. All in an effort to help them learn and grow.

Even though leaders know this isn't easy, great leaders embrace failure and don't accept fear as a decision on their team.

It would be common thinking to believe the best leaders reject fear and choose courage naturally. This wouldn't be true. Fear will always make itself felt because that's how our brains are naturally wired.

Rejecting fear and choosing courage is a decision, and it's learned. It makes me reflect on some wise words about parenting. A mentor told me, "John, your job isn't to keep your kids safe. Your job is to make them courageous."

Whether you are leading kids or team members at work, people feel more engaged and alive when they make courageous decisions and it's often someone else that helps us make them.

Just think back to Martha; if she had a leader or a coach who helped her overcome her fear and choose courage, where might she be today in her professional career?