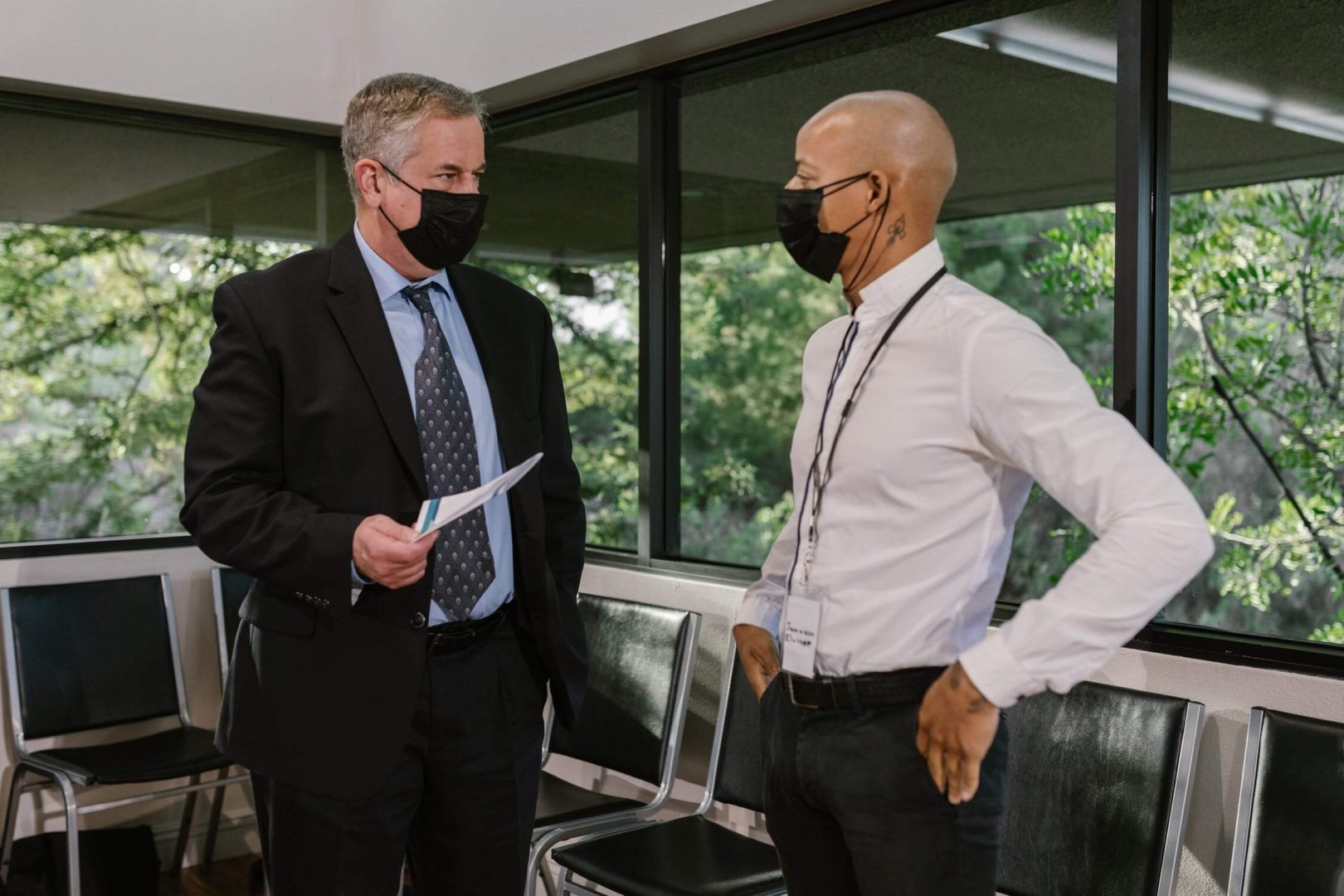 Do you recollect the airline incident of 2018 where a pilot safely landed a Southwest Airlines passenger plane after a jet engine ripped apart mid-air?

Shults, the pilot, had to make a callous decision on an emergency landing. If you hear the audio from the cockpit, which became public, you will notice how calmly Shults spoke with air traffic control. She even surprised herself with her level of calmness as a medic took her vitals after the plane landed. Everyone was amazed at her ability to make such a tough decision with so much precision single-handedly.

You might not be in a situation like Shults where you need to make a life or death decision. But every single day, you've got to make decisions at your workplace. Some of these decisions are relatively simple, while many are critical and tough ones. In today's digital world, there is an abundance of information and training available on decision making. Yet, in times of crisis and uncertainty, people's tendency to freeze - they standstill. They say, "I don't know if I want to make a decision." because, in times like these, we operate with a victim mindset rather than a leadership mindset.

Working with some of the most successful people 'sin the world, I've observed that they follow a straightforward yet powerful decision-making equation.

While the vast majority of us focus on the event and our actions, successful people consciously focus on the feeling element in decision making. They know that they cannot control the events in their lives, but can master how they experience them. And that's what differentiates people's results.

For example, the biggest reason people dread making tough decisions is that they are afraid things won't work out as planned. And fear is an emotion. So if you decide based on fear, what type of results will it get you? Not great results.

Take a downturn in the economy, for example. One person could feel stress and anxiety and say that as, "I'm going to be broke." Another person, though, might stay calm and say, "This means I'm going to work harder t, and I'm going to be more cautious about saving."

Studies have also found that our feelings can affect not just the nature of the decision but also the speed at which you make it. Anger can lead to impatience and rash decision-making. Fear can slow down the decision-making process. There's an old saying: "Don't make permanent decisions based on temporary emotions," and it rings true. Successful people recognize and understand their feelings to look at decisions as objectively and rationally as possible.

Unfortunately, most people aren't good at managing or even recognizing their emotions. Decision making isn't so much about skills and knowledge. It's an inner element to be mastered.

So it's very imperative to be aware of the feeling factor in decision making. Because most of the time, this is the area that has the highest impact on a person's decision.

Making a decision is not a mindless habit. Every time it's a conscious effort to achieve higher rates of success.

When you have faith in yourself and possess the confidence and self-belief to trust your instincts truly, you're instilled with the ability to make the right decisions without second-guessing your mind. Master your inner leader, and you will master everything around you.

Payal Nanjiani is one of the world’s few Indian-American globally acclaimed motivational leadership speaker, executive, and success coach, and author. She is the founder and CEO of Success Is Within Leadership, a coaching & training company. She is well-known for cutting through the complexity of leadership in today’s fast-changing environment to uncover the core problems and devise real-world solutions. She is also active in promoting women in leadership around the world.