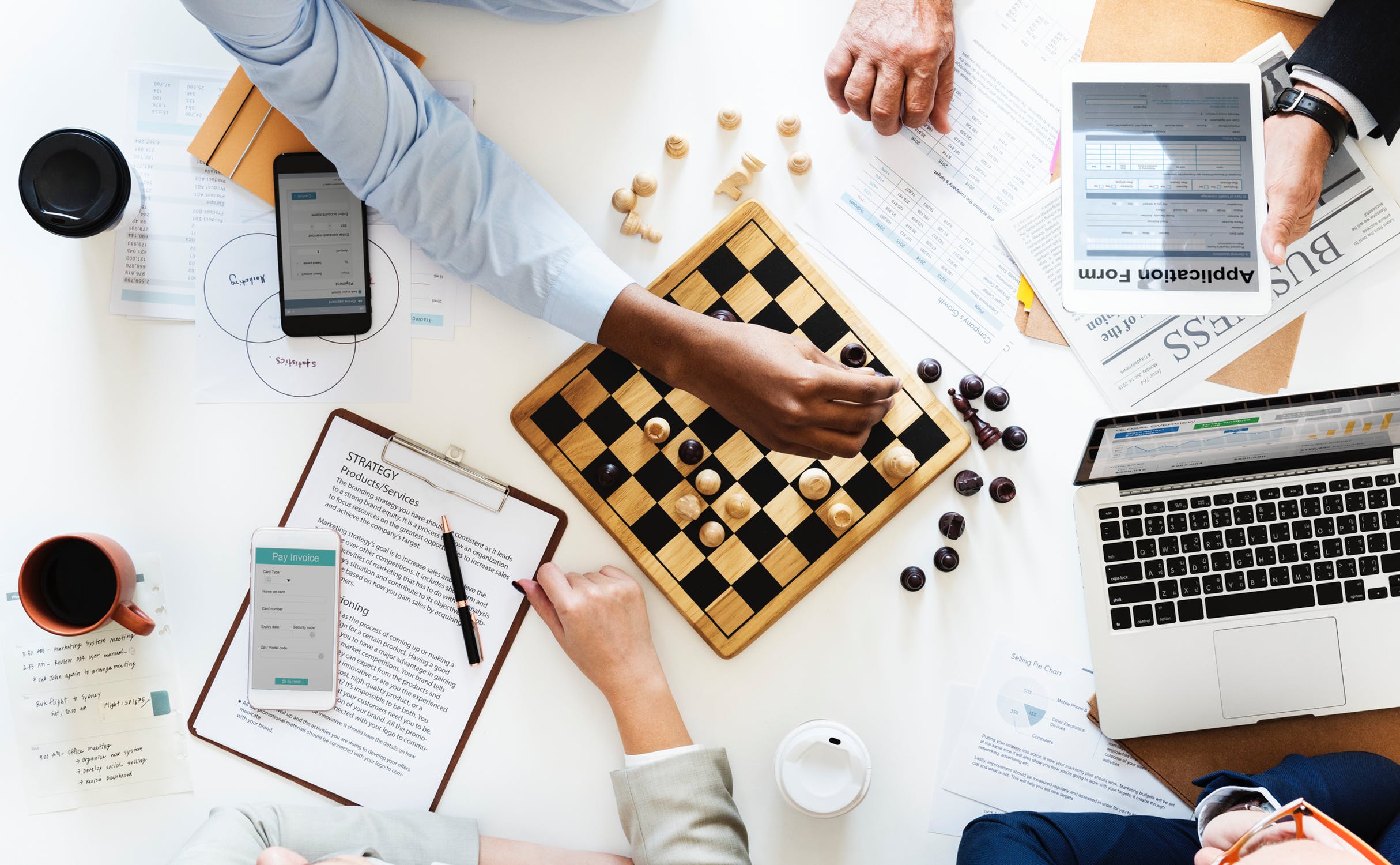 Front-Line Manager Samantha was frustrated. She believed she was doing a good job as a leader but just in the last year, forty percent of her direct reports had voluntarily left the company and she seemingly had less and less high performers. Samantha had exhausted all ideas and was at a loss as a leader.

The struggles Samantha faced are far too common. Most leaders inevitably feel that they're steering their team in the right direction but when symptoms arise that prove the contrary they chalk it up to industry averages or extenuating circumstances outside of their control. While there are times when these could be the cause of the symptoms more often than not, the leader simply isn't on the correct path.

If you're missing the mark as a leader and are looking to set your team on the right path, reference the following lessons I teach from LearnLoft's Ultimate Leadership Academy:

One of the biggest mistakes leaders make is setting team and individual goals that aren't attainable. Aspirational goals are great, but if the dynamic is only achievable in "a perfect world" then you're drastically reducing your odds of success. While this is true, you also have to take into account the effects of a goal that is too easily attained.

With 2019 upon you, set a short-term goal for your team to achieve in the next calendar year that is difficult but attainable to achieve. Do your best to reject the notion that this week or even this quarter are the most important days of all time. Focus instead on where do you want your team to be at the end of the year. Put an emphasis on a goal the team will get excited about achieving not something that will solely benefit you.

Achieving your team, company or individual goals is the byproduct of the ability to intently focus and execute a process. The best leaders place just as much importance on every single step as they know this increases their chance of long-term success increases exponentially.

This is similar to setting a weight loss goal. As you determine a loss of 20 pounds, you must focus on areas of priority to achieve it. Exercise, nutrition, education, and motivation are four priorities that accelerate growth towards your goal. They are the big buckets that your daily choices and behaviors fall into. Without these priorities, it becomes extremely difficult to align your behavior appropriately with the goal.

Take time to define anywhere between three and seven priorities that will be instrumental in focusing on in order to best achieve of your team goal.

The process of creating a "To Do List" is commonplace. People all to often check items off the list, yet still feel like they accomplished nothing at the end of the day. This is because your "To Do List" wasn't created in alignment with the priorities that are helping you reach a goal rather than the goal itself.

You and your team shouldn't be discouraged by this feeling. Daily initiatives for the entire team must be in alignment with the key priorities you previously defined. Each day make sure your own to do list reflects this. Instead of making a to-do list for your team to communicate the key priorities each week and allow them to create their own to do lists to be in alignment with those priorities.

While it is easy to get off track as a leader, it's equally as simple to reestablish your focus. Developing a goal along with the priorities and initiatives that will help you achieve it will keep your eye on the prize and move your team in the right direction.