If An Early Idea Got Your Business This Far, What Will Advance You Further?

If An Early Idea Got Your Business This Far, What Will Advance You Further? 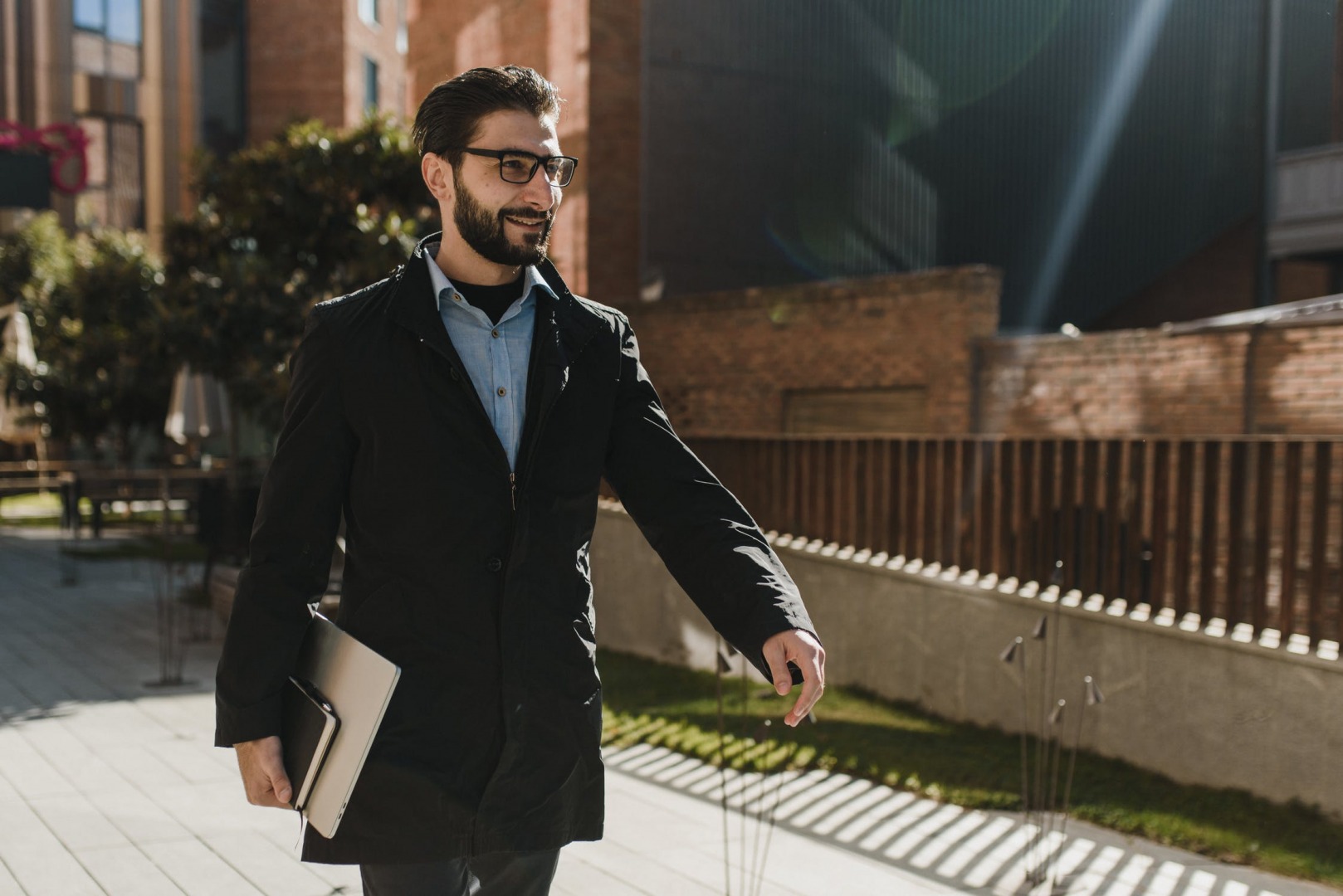 Throughout the decades, singers, bands, actors, and other entertainment personalities emerged on the scene with a hit movie or a powerful song that swept both the nation and the world.

Everywhere you looked, you would be hearing the performer, band, actor or actress’s name, synonymous with their song or film.

However, as times changed, these entertainment personalities eventually burned out faster than they came in due to a sophomore slump of a follow-up to their viral song or movie that put them on the map. The term for musical groups and singers became ‘‘one-hit wonders,’’ and the similar vernacular for actors and actresses was “typecast.”

Of course, we see this well beyond music and movies. At a company’s inception or even well into its founding, a breakthrough product is created that sends them to stratospheric heights like never before. These are best known by the phrase “cash cow” and initially bring a company tremendous revenue and notoriety.

However, as Sir Issac Newton once said, “What goes up must come down.”

The Risk of Cash Cows

Having a product or service that puts you on the map is certainly not a bad thing by any means. You did something right, people are responding positively to your efforts, and you are setting the standard in your industry. This breakthrough is deceptively thrilling; it makes a business or organization feel invincible, like nothing can ever disrupt what they’ve created because of its virality and the public’s desire.

Think about when Apple released the iPod and, subsequently, iTunes. This was a massive game changer in the music industry and certainly reinvented Apple at a time when its stock had plummeted. Now imagine what Apple would be like if, having seen the response people had to its original iPod, the company decided to put all its chips on simply continuing to produce the original iPod, shutting out all other innovation?

In hindsight, that sounds preposterous, right? You’re likely asking aloud: What about the iPad, streaming music, smartphones, and so forth? Good question, and the answer is that they would have been dead in the water, because change is the only constant.

This happens more often than not. A business releases a cash cow of a product or service that people suddenly cannot live without, shuttling them into a stagnant and agile mindset, also laced with legacy thinking. They cling to the success and hope that said product or service keeps giving them the unbelievable return on investment that came with its inception.

Products and services are a large part of what comprises a business, apart from employees, of course. But those products and services, no matter how revolutionary, have a life cycle. The groundbreaking nature of a physical innovation like a mobile phone will, by itself, reach a plateau of usability and desirability, because change is the only constant.

As the Three Digital Accelerators I frequently reference in my Anticipatory Leader System continue to cause digital disruption, those technological advancements will uproot legacy systems, stagnating cash cows, and the status quo at many organizations around the world like a virtual twister.

Those Three Digital Accelerators include computing power/processing power, bandwidth, and storage, and they facilitate the exponential growth of digital innovation and streamline processes and products unlike ever before. And time and again we have witnessed organizations rely only on their cash cow, just to be disrupted exponentially.

For example, when was the last time you needed a camera that printed a picture after snapping it? Come to think of it, how many reading this even remember what I’m referring to? Polaroid is the company in the spotlight here, and its mistake of ignoring how the camera industry changed since its founding in 1937 eventually led to its demise.

The company most notably clung to its cash cow of a camera and watched sales decline until its bankruptcy in 2001– years before camera phones ever emerged.

Imagine for a moment if Polaroid had implemented an Anticipatory mindset rather than a legacy one, hoping its original products would somehow be impervious to change? What would the company have done differently?

Hard Trends, or future certainties that will happen, are everywhere. The fact that during Polaroid’s tenure, photography in general was evolving was a glaringly obvious Hard Trend; however, my Anticipatory Leader System also teaches business leaders to look for disruption outside of their own industry to see how it will affect them.

Film photography was evolving, but digital technology evolving was a fully visible future fact transforming the world, even in the most primitive ways through the millennium and beyond. Computers were getting better, graphical user interfaces (GUIs) were appearing thanks to Apple and Microsoft – innovations that have at least a little to do with visuals in a digital capacity.

If Polaroid had been asking questions like “Hey, how can we digitize our product, where it can still print photographs, but perhaps incorporate a screen to show our customers their photograph before they print them?” the company would have been implementing my Both/And Principle, rather than viewing the world as Either/Or.

Diversification in your products is key, and that diversification is also a way to be Anticipatory. When you operate with an Anticipatory mindset, you understand that change is always the only constant and opportunity is abundant because of this. In turn, you avoid clinging to a cash cow as if it is the end-all and be-all product that will forever keep your business profitable.

Because change is the only constant, you always have the opportunity to stay profitable by way of continuous innovation, and to foresee that disruption and change, paying attention to the Hard Trends shaping your industry both inside and out.

To close, a gentleman named Richard Rawlings, whose custom car garage is the focal point of the TV series “Fast N’ Loud”, mentioned once that a single product, service, or client should never make up more than 25% of your revenue, because if that domino falls, it brings you down with it.