IKEA's Founder is the Master of Frugal Innovation

IKEA's Founder is the Master of Frugal Innovation 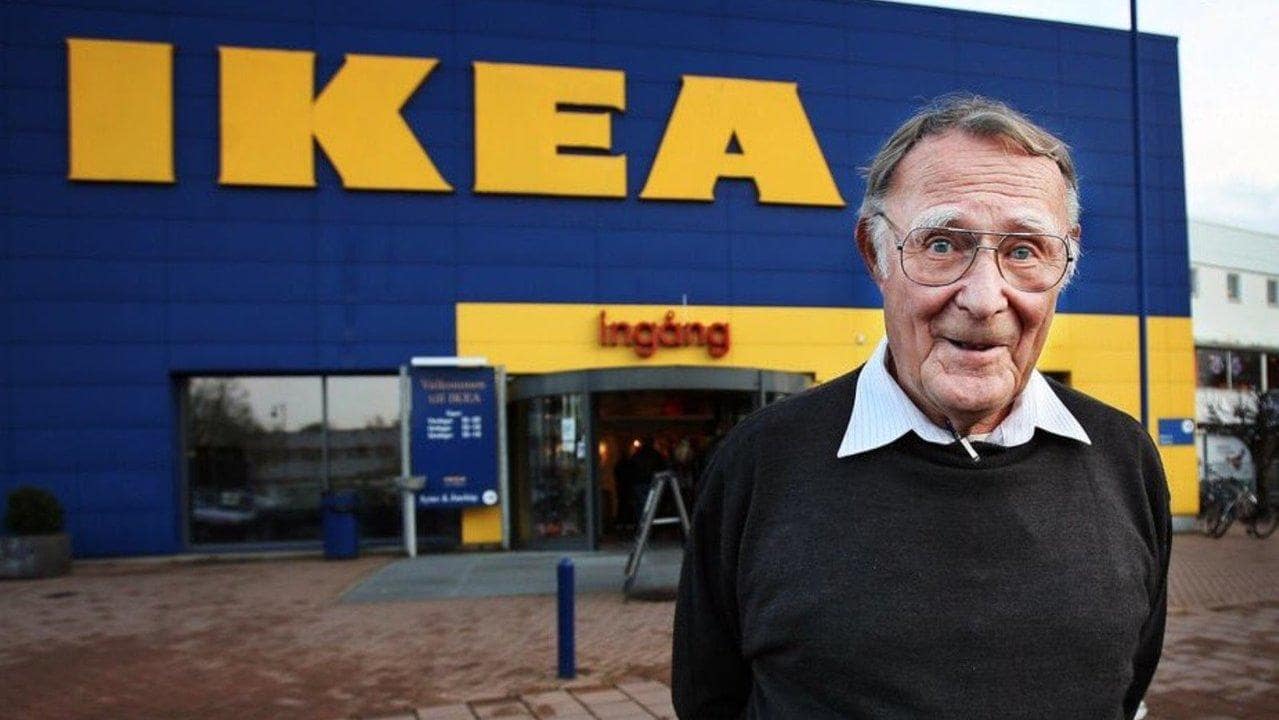 Ingvar Feodor Kamprad was born in 1926 on a small farm in the Swedish province of Småland. He had an austere upbringing and the lessons he learnt in thrift stayed with him throughout his life. At the age of six the boy started a business selling matches to neighbours.

He bought the matches in bulk and sold them in small inexpensive packs. He went on to sell seeds, pens, pencils and even fish in this way. In 1943 he founded IKEA using his initials and those of Elmtaryd Agunnaryd, his childhood home.In 1947 he began selling furniture but by the mid-50s his local suppliers complained that he was selling their goods too cheaply so he decided to design and make his own products.

Kamprad came up with a new concept. He developed flat pack kits from which customers could assemble their furniture. They were simple and affordable for customers. The packs took less space than regular furniture so they saved IKEA money in transport and storage. Kamprad believed that everyone should be able to afford stylish modern furniture and that IKEA could meet this need.Kamprad innovated with the process by transferring some of the job to the customer. Clients in IKEA stores act as warehousemen when they collect their goods and they act as furniture assemblers when they put their flat packs together. This saves costs but the customers do not complain. They enjoy the competitive prices and the challenge of assembling the units.

The business grew, expanding first across Scandinavia and then the world. At the IKEA opening in Shanghai there were 80,000 people keen to visit the store. In 2016 IKEA could boast of over 370 stores with over 880 million visitors a year in total. Kamprad achieved this growth without ever borrowing money or issuing stock.

Ingvar Kamprad has become one of the richest men in the world yet he retains and embodies a frugal approach. In his late 80s he still travelled the world to visit IKEA stores. He drives and old Volvo car, stays in cheap hotels and flies economy class. He addresses IKEA employees as ‘co-workers’ and encourages everyone to dress informally, enjoy work, give excellent service and keep costs down.

Kamprad provides a striking exemplar in the field of frugal innovation. Most innovators have limited resources so it is important not to waste them. Kamprad has set an example all his life of keeping costs down, keeping prices down, minimising waste and maximising customer satisfaction.