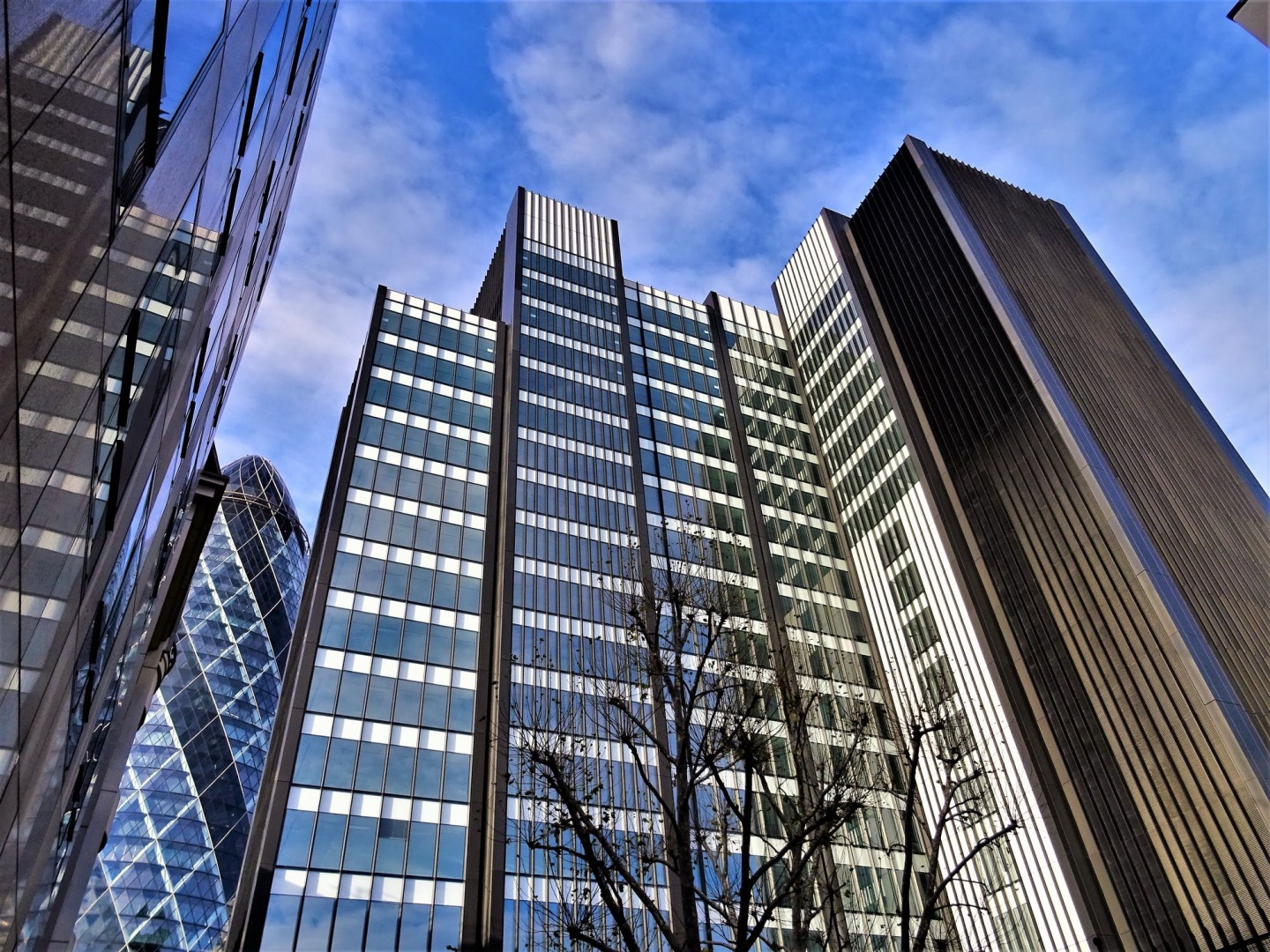 Michael Chui of the McKinsey Global Institute served as interlocutor in “Forward Thinking on globalization and the evolving role of corporate leadership in the 21st century with Matthew Slaughter (December 15, 2021, podcast and edited transcript available).

Here are a few comments that jumped out at me.

On the entry of China and India into global markets:

If I go back to when I didn’t have any gray hair and I was graduating and finishing at MIT and coming to Dartmouth, a lot of the research on globalization and labor markets was focused on the NAFTA, the North American Free Trade Agreement, the accession of Mexico into the Canada–US free trade agreement that caused so much political activity in the 1992 presidential election. Ross Perot running for president, getting 19.2 percent of the popular vote in no small part because of proclaiming that there was going to be this “giant sucking sound” if we signed the NAFTA, of losing manufacturing capital and jobs from the United States down to Mexico.

Well, no disrespect against the good people of Mexico, but the Mexico economy and labor force is a rounding error when you’re trying to measure the labor force of China or China plus India, or what has happened in the subsequent 30, 40 years from the NAFTA in terms of the magnitude of shocks to the global economy from after the fall of the Berlin Wall, billions of people around the world wanting to accede into the global economic system, and the flows of capital and people and ideas around that. I think that’s been a big lesson, and I don’t think we’ve quite figured it out in this country.

About Infosys, an India-based company that employs 13,000 Americans at its Indianapolis base and other locations in the US:

Infosys was one of these Indian multinationals that really grew from India to provide these outsourcing services to a lot of Western-based multinationals. And yet, like a lot of global multinationals, their competitive advantage evolved over time. They realized as more competitors arose in that, they realized they could create more value for their clients by actually providing a broader range of services that were higher talent, more complementary to what those firms were already doing. …

They’re foreign-based multinationals who establish and expand operations here. And they’ve realized proximity to clients in the US matters. They’ve realized that the risk-taking, the pools of talent, the dynamism of the US economy, some of the deep sources of competitive advantage for the United States, they wanted more access to.

On global supply chains during the pandemic:

Global supply chains, we have known, generate great efficiencies, but that efficiency of lower prices, and costs, wider variety, enabled a lot of firms to have what was oftentimes called a just-in-time production and inventory management system. That was a finely optimized system. … What we’ve experienced, both on the demand and the supply side amidst the pandemic, are these perturbations to the initial system that have led to wildly nonlinear results.

On the demand side, I think not everybody anticipated that when the pandemic hit, and there was going to need to be this supply shock, a withdrawal of a lot of production of services, non tradable services, that households, either from their own balance sheets or with the unprecedented fiscal supports, would dramatically shift and increase the demand for goods. That surge in demand for goods was unexpected. And then we continue to see supply-side shocks in the global supply chains. … You see, at key nodes in global supply chains, port shutdowns that have been unprecedented because of public health requirements. In certain sovereign nations where one or two COVID cases will shut down ports for 48 or 96 hours—and in the United States and other countries, I think we’ve realized—the fragile optimization around some of the domestic supply chain linkages …

You give me demand shocks, you give me supply shocks, in a very finely optimized global system, and you see shortages, you see rising prices in ways that are oftentimes hard to predict. But if you go back to the academic research, we kind of knew this could be possible. We simply hadn’t had this confluence of demand and supply shocks that the pandemic tragically has brought upon us.

One piece of personal advice

I know the world is fractious and hard, but be a Tigger. Find the optimist, and channel that in yourself and those around you.