Leadership: 4 Signs You Are A Toxic Manager

Leadership: 4 Signs You Are A Toxic Manager 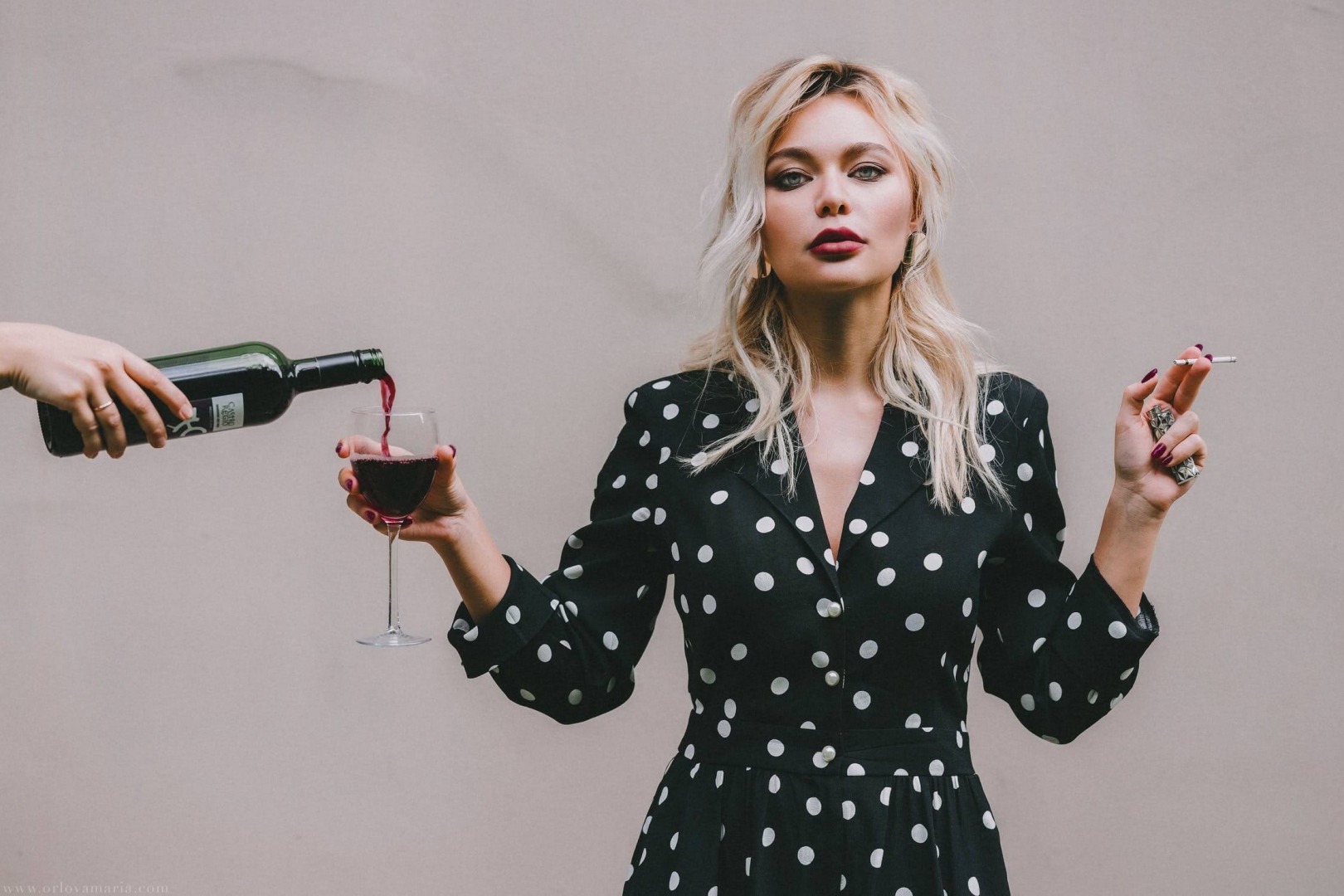 Imagine being physically and mentally disturbed by the thought of walking into work.

This is the reality for too many employees, and it primarily stems from the incapable leaders they work under every day. These leaders treat others poorly, placing far too much emphasis on their own well-being. Their lethargic attitude about their role is directly and detrimentally linked to the growth potential of their team.

People seldom find an opportunity that lets them take control of a toxic work environment. The fear of unemployment is stronger than the prospect of a new, more empowering opportunity. Under the direction of a less-than-stellar boss, it is near impossible for a person to reach their maximum potential.

In my own work assessing thousands of managers, there is a never-ending supply of individuals who are tone-deaf to their leadership abilities. They place no value on, nor do they ask for, feedback from their team. Without the opinions of their direct reports and peers, they are able to easily avoid the truth about their performance. Additionally, some leaders think far too highly of themselves, as they cannot fathom the idea that the way they lead is not "the best." This is a classic case of pride and ego clouding someone's judgment.

Regardless if you fall into this bucket or not, here are some of the warning signs when its time to address your leadership skill set. 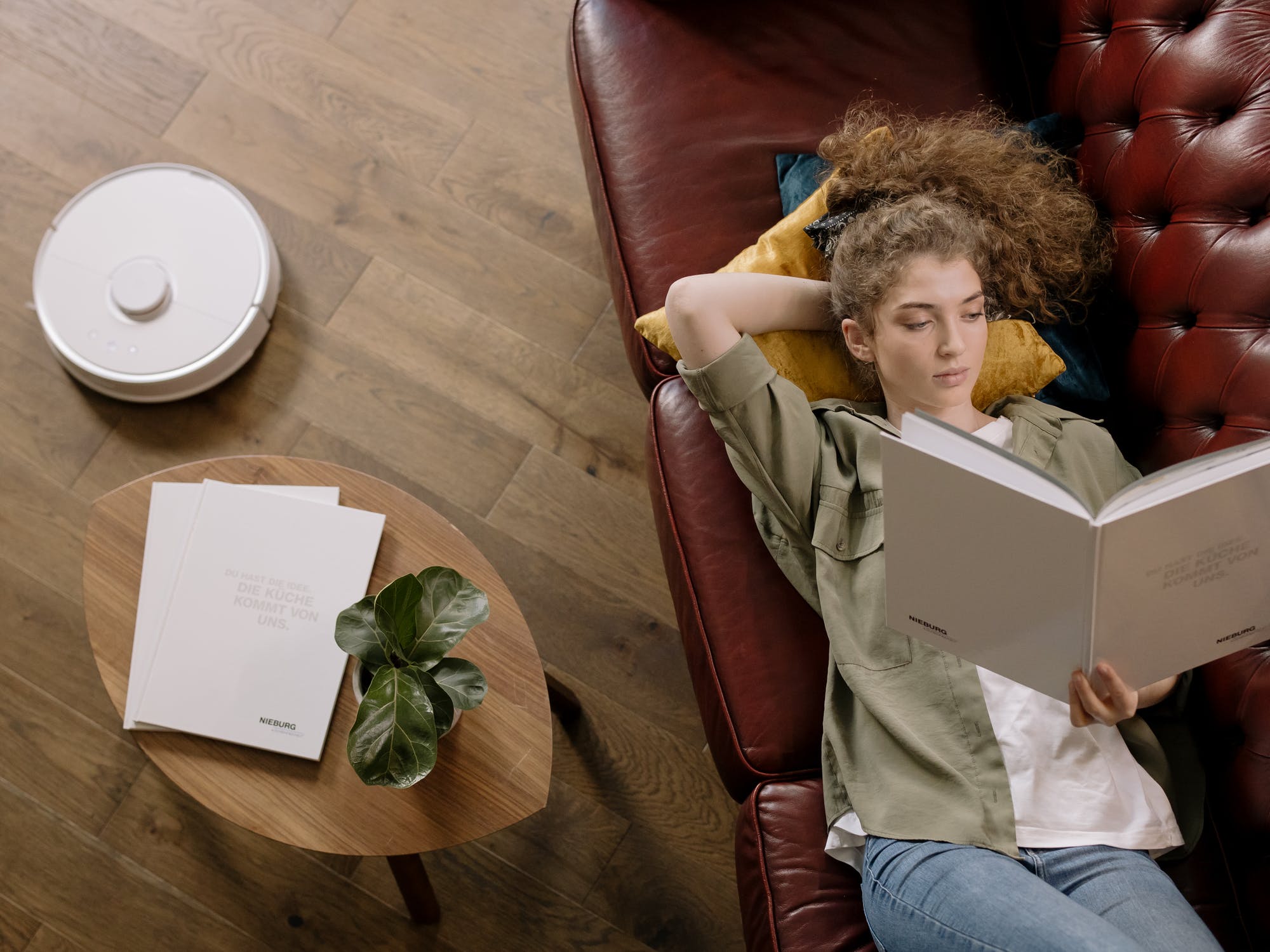 1. No One Can Do Your Job as Well as You

No matter who completes it, you are constantly redoing the work of others. From finding simple errors to having a different vision for the project, nothing is good enough in your eyes. Things have escalated to the point that your team has given up on contributing, as they know you will alter or revamp their work altogether.

One of the primary jobs of a leader is to allow their direct reports the freedom to flourish, resulting in their best work. Micromanagement instantly disables this. Provide a work environment that allows people to innovate and succeed by setting clear standards. Instead of stepping in to complete tasks for them, coach your employees through the process. Through this, you will build the skills necessary in your people to elevate their work to reach the set standards.

2. Your Top Team Members Are Leaving

A recent Gallup study showed 75 percent of employees who voluntarily left their jobs did so because of their bosses. It is something I have seen happen over and over again at companies we work with at LearnLoft. Regardless of how the employee feels about their position itself, they just do not see a way around their bad boss. These talented, hard-working people are pushed to their wits' end instead of being supported and developed.

Author and pastor Andy Stanley said, "Leaders who don't listen will eventually be surrounded by people who have nothing to say." The best place to start if you have come to the realization that you are forcing people out of your workplace is with intentional listening.

3. You Resent Your Job

With leadership comes enormous responsibility. You are not only expected to perform your own job but to help your direct reports improve as well. The latter can cause some people to resent their position of power. It is no secret that managing people can be difficult. This often leads to miscommunication, incorrectly reading situations, and a slow-burning resentment.

Being a leader is not a natural course of progression for everyone. It is, however, something anyone can succeed at if they are diligent enough. Take the time to seriously evaluate whether your current role is one that is truly right for you. Ask yourself as if you are sitting on a plane in an exit row and must answer to: "Are you willing and able to assist in the case of an emergency?"

4. You Are the Only One Allowed to Make Decisions

Even the people who are ego driven and thrive on the feeling of power get exhausted over time in having to make every important decision. At the core of leadership is empowering other people. Decision making is one of the best ways to empower other people.

If you are having to make every decision, start small and give away power so others can use the thing they were hired for, their brain.

If you find yourself struggling with some of these signs, know it doesn't have to stay this way. You are the only one who can make the necessary changes to ensure you don't become a bad boss. Find ways to work on your leadership skills as often as possible.

View all
Ducci Electrical Contractors Prepare for The Future by Investing in State-of-the-Art Construction Equipment
The Power Of Video Marketing For E-Commerce Remote Workers
Kanban – Build Adaptive Capability
5 Time-Tested Pointers to Build a Successful Online Enterprise
How An Activity Fit Map Will Set Your Business Apart From Your Competitors
Why Building Trust In Your Business Brand Is Essential? Here Are 6 Ways To Elevate Your Brand
Is Sustainable Fashion Overhyped?
Why IoT Will Dominate The Future Of Energy Generation
What Are Banks Doing to Combat Climate Change?
Is Geoengineering Research Objectionable?
How VR is Being Used for Renewable Energy Training
Whither Battery Power?
Green Finance Can Create a Sustainable World. Here’s How.
Best Payment Methods For Your Online Business
Why The Financial Services Sector Need To Invest in Voice Assistants
Is Exness A Scam or A Legit Forex Broker?
How to Create an Efficient Student Monthly Budget
Geo-Politics and Banking: Caught in the Middle
The World Bank Kills Its “Doing Business” Report
Mulling Pandemic Advice from September 2019
International Corporate Taxation: What to Tax?
COVID-19: Lessons to Learn from the Global Pandemic
How Poverty Changed in 2020: Mixed Measures
The COVID Instant Experts: Too Many Experts, Too Little Knowledge
How Long Can Vladimir Putin Stay in Power?
The Eurozone Is Going Down The Japan Way
How AI Can Be Deployed To Improve Immigration Control In Countries
How Stalin and the Nazis Tried to Copy Henry Ford
China Crackdown is About Political Control
How to Create Intelligent Governments with Artificial Intelligence
Stunning News about Diet and Weight
How Tesla is Using Big Data: Benefits & Challenges of Big Data in Self Driving Cars
Which Jobs Will Survive Artificial Intelligence? Here Are The Jobs That Will Remain & Disappear Following The AI Takeover
What's Fundamentally Wrong With Machine Learning?
On The Nature of Vaccine Reticence
Addressing Disability Bias In Artificial Intelligence
Devise a Reward, Then Conquer
From EA to Chief of Staff: The Journey First, Please. Then, the Title.
5 Work From Home Tips to Stay Motivated
NHS Workers Deserve More Gratitude: How Do We Show It?
Is Investing in Real Estate a Safe Bet for Millennials?
How To Solve Problems Like The Best Leaders
5 Cloud Computing Trends That Are Playing A Major Role in 2021 & Beyond
5 Web Design Resources That Will Inspire Your Website
Advantages of Developing a Mobile Business App
What is the Difference Between AirPods and AirPods Pro?
Are You Worried About Data Storage & Its Security? Switch to Cloud-Based Data Management Systems
Power Partnerships and Tech For Good IBM Power Systems & SAP HANA

The World Bank Kills Its “Doing Business” Report
Green Finance Can Create a Sustainable World. Here’s How.
Ducci Electrical Contractors Prepare for The Future by Investing in State-of-the-Art Construction Equipment
The Power Of Video Marketing For E-Commerce Remote Workers
Best Payment Methods For Your Online Business