Looking At the World Through Computer Vision

Looking At the World Through Computer Vision 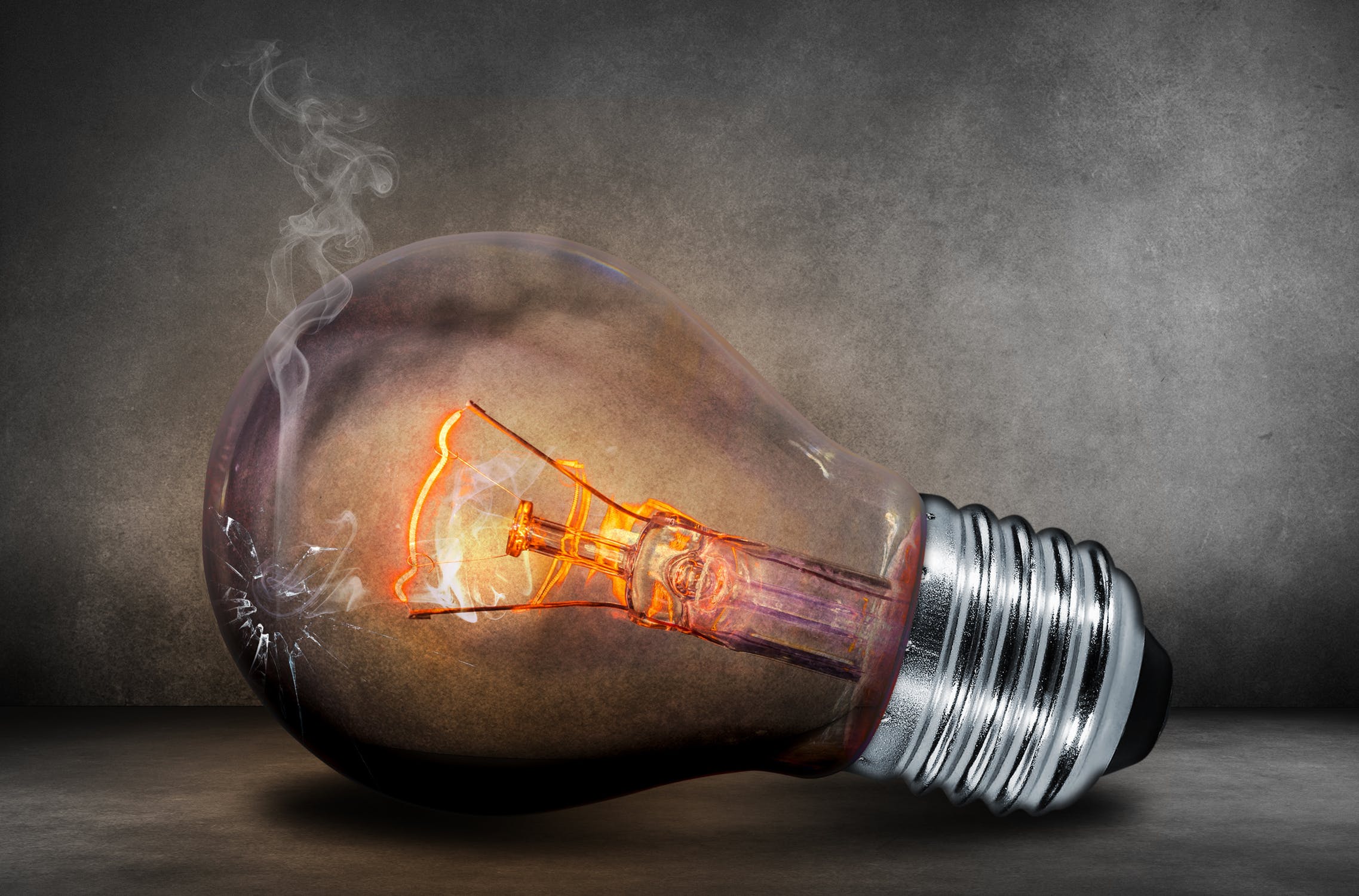 Science has focused its efforts on replicating the complexity of what is the human vision system so that computers are able to recognize and process those same objects within an image or video as a human would. This process is computer vision development and it has come very far in the last several years even surpassing humans in various aspects as far as detecting and labeling items thanks to the advancement in AI and innovations in neural networks and deep learning.

Computer vision development has grown in importance due to the problems that it has the ability to solve. It is among the main technologies on the market that brings interaction between the digital world into the physical world.

Computer vision development is advancing quickly compared to what it was prior to the addition of deep learning. The tasks that could be performed were very limited and much manual coding was required along with tons of effort on the part of developers as well as human operators. In order to simply have facial recognition, there were numerous steps involved.

Once the manual process was finished, the app would have the ability to compare measurements from the newest image to the stored ones in the database to see if they would happen to correspond with profiles they were tracking. There was minimal automation; most of the process was manual with a large error margin.

Deep learning depends on neural networks which can solve any issue represented through examples. When you present a neural network with lots of labeled samples of a specific data, it can pull out common patterns in those samples and turn it into a math equation that allows classification of future bits of information.

With facial recognition, deep learning only requires the development or choice of an algorithm that has been pre-constructed and training with samples of people’s faces that it needs to detect. Given loads of examples, the neural network can detect the faces with no further instruction as far as measurements or features.

Most of today’s computer vision applications, e.g. self-driving cars, cancer detection, are making use of deep learning. It is faster and easier to deploy and develop. Deep learning and deep neural networks have come out of the conceptual stage to practical apps due to availability and the advances with hardware as well as cloud computing resources.

Some experts believe that actual computer vision will only be accomplished when we are able to break the code for AI to have the abstract and common sense abilities of the human mind. No one knows when (or if) that is ever going to happen.