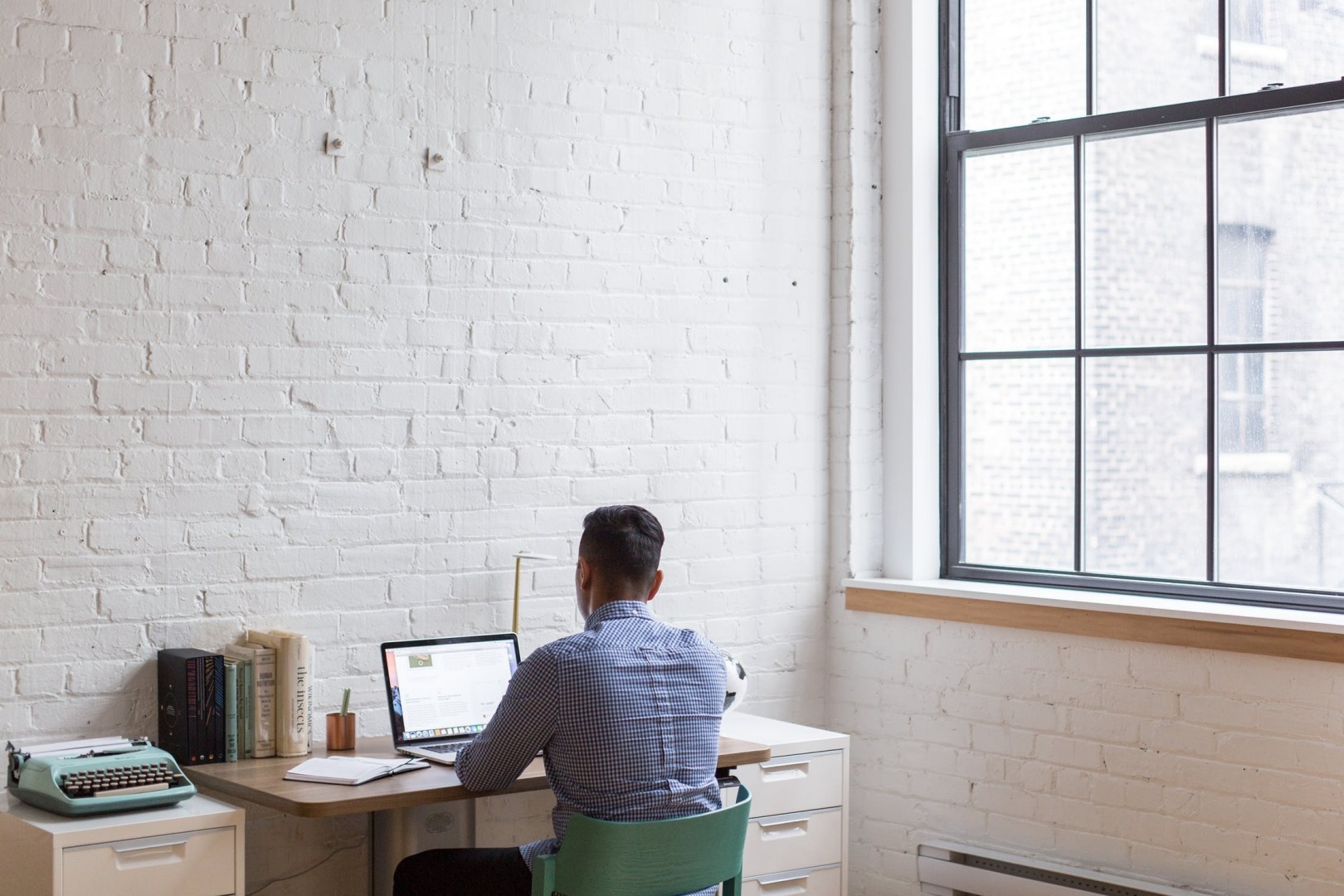 A well-established workers' compensation system can serve as a vital safety net for workers who may sustain work-related injuries at the workplace.

The compensation comes in the form of medical benefits for the injuries sustained in the course of employment in your company. Not to mention acting as a certain percentage of the affected workers' wages.

A large portion of employees’ compensation claims are usually valid, but there are a few fraudulent cases that you need to be on the lookout for. Some of these fraudulent claims from workers are more common and easy to detect than others. 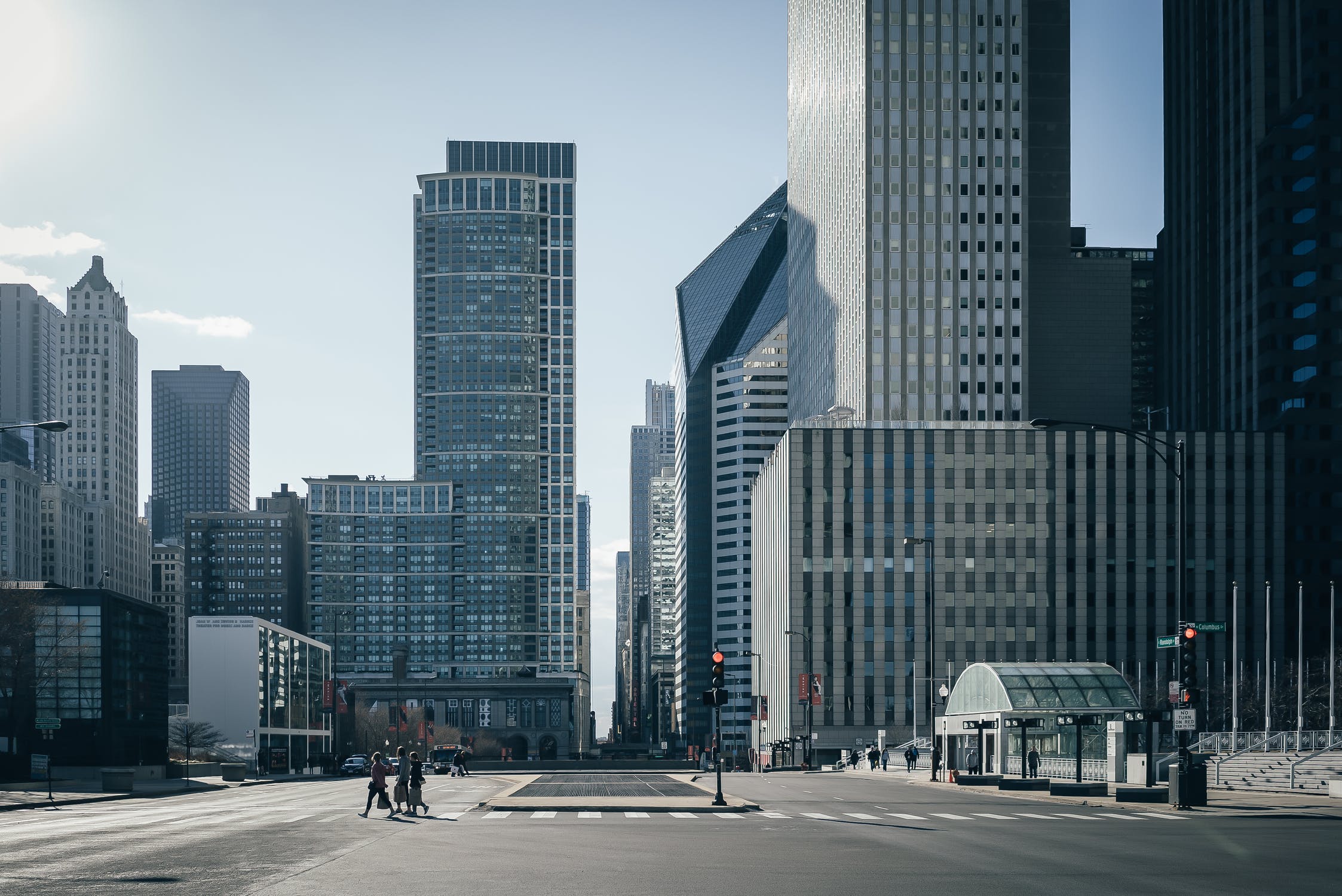 Apparently, workers' compensation costs are on the rise year-in-year-out. Also, these compensations are riddled with fraud worth billions of dollars. This information comes as a result of an increasing number of questionable workers' compensation claims. Even though statistics point to the fake claims at 3% of the claims, this figure translates to a staggering $7.2 billion annually.

Fraudulent employees' claims increase the compensation premiums, which in turn impacts the profitability of your business. As a result, you may incur huge losses, leading to lower wages and fewer benefits for your honest workers.

Below are some of the most common fraudulent compensation claims you are likely to get from some workers:

Compensation claims for injuries that happened elsewhere and not at the workplace are a common thing among dishonest workers. Some employees may misrepresent off-time injuries, claiming that they are work-related when they are not. Be on the lookout for such cases.

This type of fraud claim may be a little genuine only that workers exaggerate its severity in order to get more benefits and get paid for the off-the-job time.

As the name sounds, these are bogus injury claims by some dishonest employees in your company. In the real sense, no injuries occurred at any time while in the workplace but such employees will go ahead to file for a compensation claim. A thorough investigation into this type of claim may help save your business a substantial amount of money.

A few workers may take advantage of the compensation claims to file claims against old or past injuries once they are working for you. Detailed medical history for each worker might help prevent such claims.

In this regard, workers may try to downplay recovery to stay off the job for a long time. This type of claim aims at benefiting the affected workers for a longer time than it is necessary.

Too many cases of workers’ compensation claims fraud concerning payment of kickbacks or creation of non-existing corporations have also been reported. A perfect example of such a scheme went on for about 15 years, netting one surgeon $5 million in fraudulent kickbacks.

The Coalition Against Insurance Fraud points out the above-mentioned common types of workers' compensation claims that are deemed fraudulent. As a law-abiding employer, you must be aware of these fraudulent workers' compensation claims to save your business, your reputation, and to avoid unnecessary legal situations. The question is, how do you prevent such false claims among your employees? 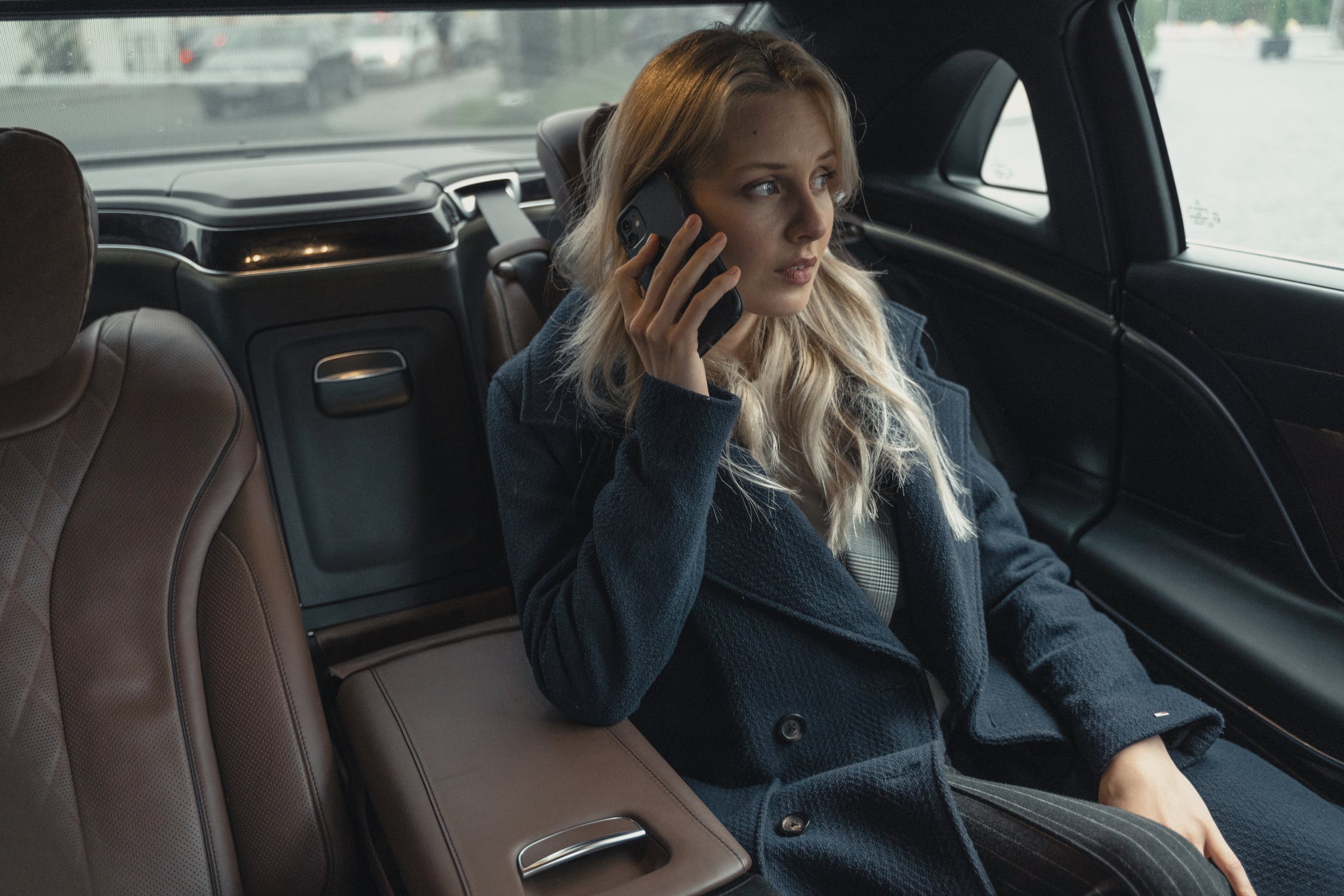 The information obtained from the physical abilities testing will act as a sure baseline for comparison when the worker gets injured post-hire. This information will help determine whether the compensation claim for an injured worker is legitimate or not under the existing employment laws in your state.

Even though the laid-down precautions may not eliminate workers' compensation claim fraud entirely, knowing the most common incidents that lead to such fraud cases can help you find the right preventive measures. At least you will protect your revenues and save your business from going down.