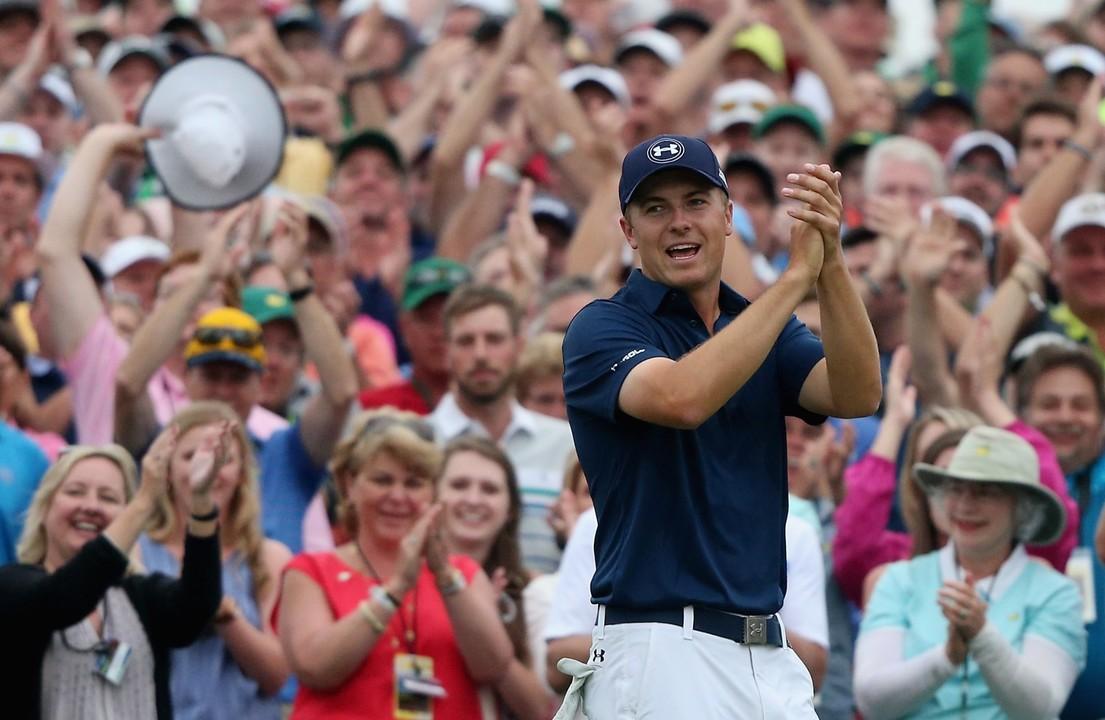 Jordan Spieth is on the verge of making golf history. At just the ripe age of 24, Spieth has won three legs of the career Grand Slam (winning all 4 professional golf majors).

What's most interesting about Spieth is he doesn't look physically dominating like other sporting greats; Lebron James, Tiger Woods, Usain Bolt, or Michael Phelps. Rather he uses his mind as an enormous competitive advantage as can you in business and leadership. This was on full display when he won his third major by going wire-to-wire to win the British Open. If you didn't tune in, Spieth started the final round with a three-shot lead, only to find himself trailing Matt Kucher by one shot with five holes to play. What happened over the last five holes is what Johnny Miller (one of the game's all time greats) called it, "the greatest finish, I have ever seen in championship golf."

Spieth can only be compared to two players this early in his career; Jack Nicklaus and Tiger Woods. While he was quick to put those comparisons to bed during his post tournament interview, he did share a great story after he won.

Just a week prior to the event, Spieth shared a picture on instagram of him arm and arm with some of the best athletes to play their respective sports; among them Michael Jordan and Michael Phelps. 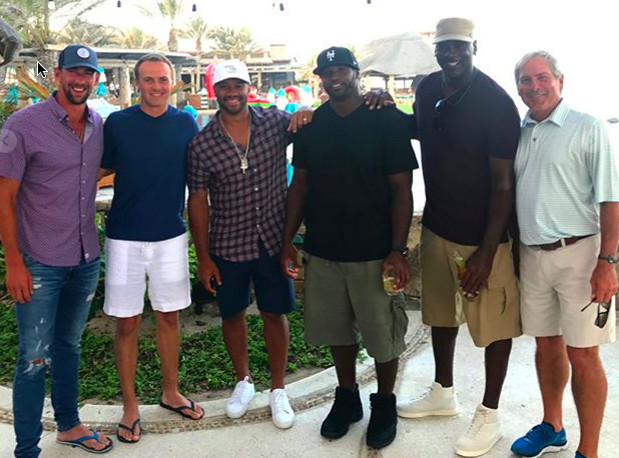 During a difficult stretch during the final round where it appeared Spieth was going to give away the tournament, his caddy Michael Greller said "Do you remember that group you were with in Cabo last week? You belong in that group." That comment clearly stuck with Spieth throughout the rest of the round because in the press conference he said something every person needs to hear:

"I think just a little bit of belief that you are, you know. Michael Jordan and Michael Phelps are the greatest to ever do what they did, and I'm not. But if you believe that you are, then you're almost as good as being that. And it's so hard in that situation to believe that, but just having just the slightest bit of belief in it makes you so confident."

Why is Spieth's Advice so Incredible?

This world we live in will beat you up. There is always someone waiting, even expecting you to make a mistake or fail. Having self belief and confidence in yourself is paramount to overcoming obstacles and disappointments in order to be successful.

Whether you're like Spieth and have already achieved high levels of success, or you are just starting out, the point is:

If you believe you are, before you are, you drastically improve your odds of becoming it.

If you are struggling in your current role, have a dream for a promotion, or want to improve from a leadership perspective. Take a lesson from Spieth and this week's Follow My Lead Podcast Guest Former North Carolina Governor Pat McCrory:

I don't know if Spieth will complete the career Grand Slam this week at the PGA, but I do know he believes it will happen in his lifetime before it ever does.

A version of this article originally appeared on Inc.com

Free Welder Leader Profile Assessment:  Through our work and research around what effective leaders do differently we have uncovered the best leaders simultaneously use high levels of love and discipline. In the research five leader profiles emerged (Ruler, Exploiter, Pleaser, Dabbler, and Welder.) Join over 19k leaders and discover what profile you are for free.

Welder Leader for Organizations: We are looking for forward thinking organizations wanting to modernize their leadership development programs. Find out more here.

About the Author: John Eades is the CEO of LearnLoft and host of the Follow My LeadPodcast. He is also the author of F.M.L. Standing Out & Being a Leader, and is passionate about the development of modern professionals. You can find him on instagram @johngeades.