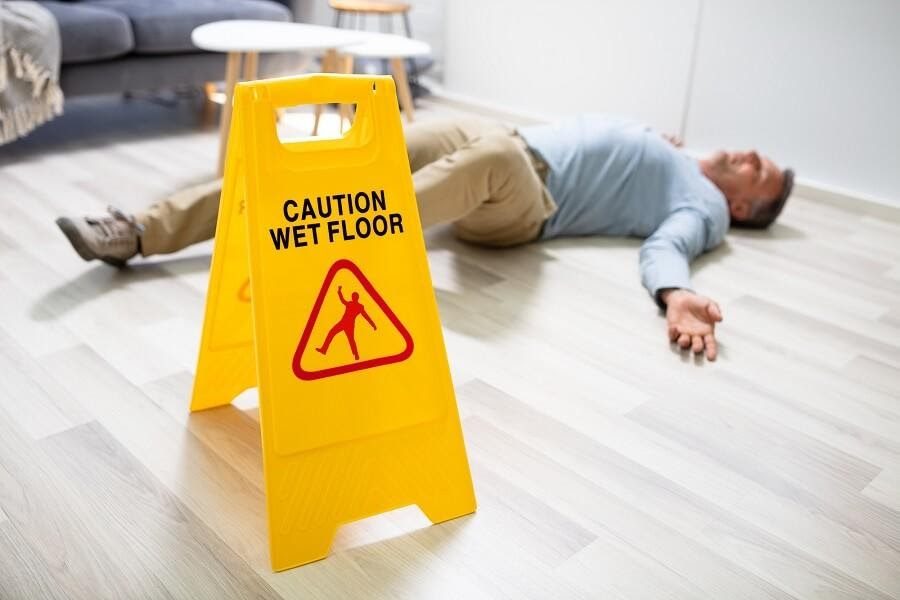 After the latest New Ontario legislation, it is now easier to defend "slip and fall" lawsuits that involve snow and ice by tightening the notice period for launching an action.

However, this new law will make it significantly harder for the public who have been injured in such cases to successfully sue and receive the awards as mentioned by the personal injury lawyer at McLeish Orlando, William Harding. Earlier this year, Bill 118, which is the Act to amend the Occupier's Liability Act was enacted that gives plaintiffs of slip and fall accidents on snow or ice 60 days notice to file the claim. However, earlier the notice for the same was 2 years in compliance with the Ontario Limitations Act.

According to William Harding, he has speculated that most of these changes to the personal injury law in recent years, which also includes the newly introduced timeline for filing the claim for slip and fall accidents involving snow or ice, is the result of the lobbying by corporations or insurance companies.

“There really isn’t as strong of an injured persons’ lobby, and in my opinion, this latest limitation is very consistent with all the legislative changes we’ve seen in the past five or six years,” he says. Harding also believes that after the significant amendments made in 2016 to Statutory Accidents Benefits for automobile accidents in Ontario, it is now harder than ever for the injured to have access to these benefits. The main purpose of SABS is to offer insured individuals with access to necessary treatments and benefits timely. But these general inclusion clauses have now restricted the rights of the claiming and also the level of benefits offered to the people suffering severe injuries which may not be enough to deal with it.

The new timeline for filing the claim for the slip and fall cases against private property and commercial enterprise will also require the victims to act more quickly. This change is deemed to make it harder for the victims to make legitimate claims as the timeline may not be enough to accurately reflect the true extent of damages and collect the necessary information. It is always advised to consult with a Mississauga personal injury law firm - Pace Law lawyer when such instances happen to ensure the right procedure is followed to make the necessary claims.

“As well, the first days after an injury are often when people aren’t necessarily thinking about filing lawsuits or collecting the information they might need,” he says. “They are worried about getting better.”

Harding also says that with the passing of Bill 118, it would be good for the operations of snow plow and other maintenance companies who already have complained that successful slip and fall claims can result in the exponential rising of their insurance premiums.

The new requirement will make it easier for the individuals to collect necessary evidence and information such as CCTV video, witnesses, obtaining statements etc. which is easier to secure in a two-year time limit.

“I would hope personal injury lawyers in the province are aware, but others might not be,” he says. He adds that getting the word out to potential clients would be difficult. “There’s not likely a lot of knowledge on this change among the general public, so the question is how do they know the law says they have 60 days to give notice of a claim.”

Consulting an experienced lawyer during personal injuries claims is crucial to avoid any errors that could affect your case. Pace slip and fall lawyers make sure to take care of all the requirements as well as the timeline to build a strong case to have a judgment in your favor. Visit their website to get more information on how Pace slip and fall lawyers can help you.