Projecting Leadership Presence in a Teleconference

Projecting Leadership Presence in a Teleconference 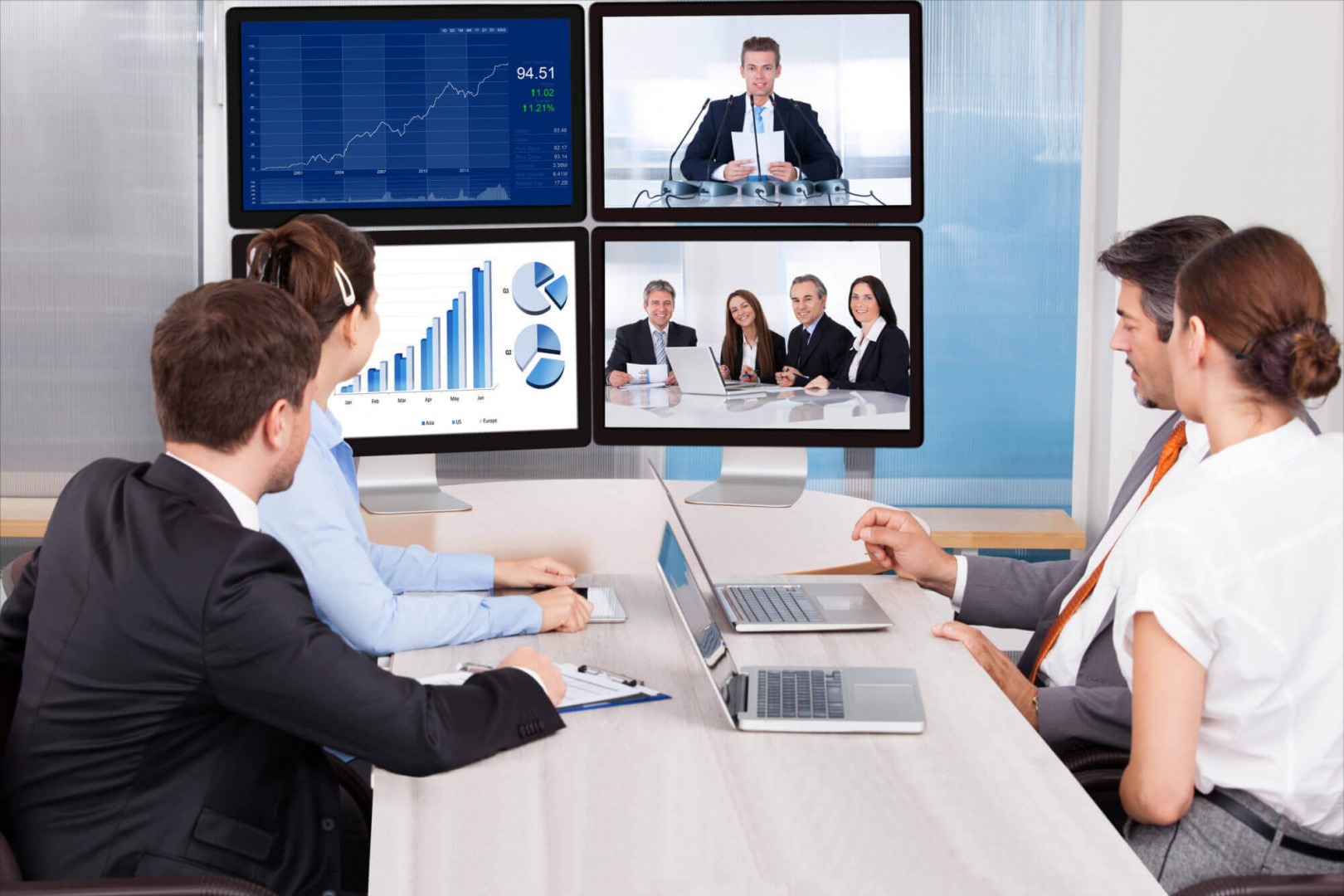 In a famous 2002 experiment, a Stanford University professor made audiotapes of physicians and their patients in session.

Half of the doctors had been previously brought to court for malpractice. She then played the tapes for her students, who were able to determine which physicians had been sued.

But here’s the catch: The recordings were “content-filtered.” All the students could hear was a low-frequency garble. But based on the intonation alone, they could distinguish one group from the other. The doctors who had been sued had a dominant, hostile, less empathetic style, whereas the other group sounded warmer.

I use this example when I coach business professionals to remind them that whenever they are speaking to an audience (whether customers or colleagues), people won’t only be evaluating their words, they will be “reading” their voices. Listeners will be searching for clues to possible hidden agendas, concealed meanings, disguised emotions, undue stress – anything, in short, that will help them determine if they can rely on what they’re being told.

The voice conveys subtle but powerful clues into feelings and meanings. Think, for example, how tone of voice can indicate sarcasm, concern, or confidence. Or how an increase in volume and intensity grabs attention because of the heightened emotion (passion, anger, assertiveness, certainty) it signals.

The effect of paralinguistic communication is so potent that it can make bad news actually sound palatable or, conversely, take all the joy out of a positive message. I’ve seen managers give unflattering feedback while still exhibiting warm feelings through their tone of voice – and those who were being critiqued still felt positively about the overall interaction. I’ve also seen managers offer words of praise and appreciation in such a flat tone of voice that none of the recipients felt genuinely acknowledged or appreciated.

Blame it on the limbic brain, where emotions are processed. It also plays the primary role in processing vocal cues. Researchers from the University of Geneva in Switzerland discovered that they could tell whether a subject had just heard words spoken in anger, joy, relief, or sadness by observing the pattern of activity in the listener’s brain.

Paralinguistics are important in any conversation, but they are most crucial when your communication is limited to an auditory channel -- as it is on any phone call. Here are six tips to keep in mind to exhibit leadership presence in your next teleconference:

First Tip – Breathe Before You Begin

Look straight ahead with your chin level to the floor and relax your throat. Take several deep “belly” breaths. Count slowly to six as you inhale and expand your abdomen, then count to six again as you exhale. This simple exercise will help you sound focused and in control.

Vary your vocal range and tone – avoiding a monotone delivery that sounds as if you are bored. Remember to enunciate and speak clearly. Vary your volume, but always make sure you are speaking loudly enough to be heard. And here’s a tip I learned from a speech therapist: Before you start talking, let your voice relax into its optimal pitch by keeping your lips together and making the sounds “um hum, um hum, um hum.”

Focus your eyes and attention on one place. If you shuffle papers, check email or let your gaze wander around the room, it detracts from your concentration, and that distraction shows in your voice.

Stand, if possible, when you want to convey greater confidence. Standing, or even pacing, will give your voice more energy and conviction.

Smile while you are talking – doing so will transmit energy and enthusiasm. If your voice sounds inviting, it will draw people in. And, as my husband (who was an actor and voiceover professional) reminds me, a key voiceover technique is being able to speak “with a smile in your voice.”

One of the most intriguing aspects of vocal behavior is speech convergence – the way people adopt the speech patterns and voice qualities of those with whom they admire and want to be like. Speech convergence can also be used as a technique to help people understand your message. The more adept you are at altering your speed, volume and tone to match that of the group you are addressing, the better they will hear and accept what you have to say.

You may never be sued for the sound of your voice. But then again, I haven’t heard you speak.