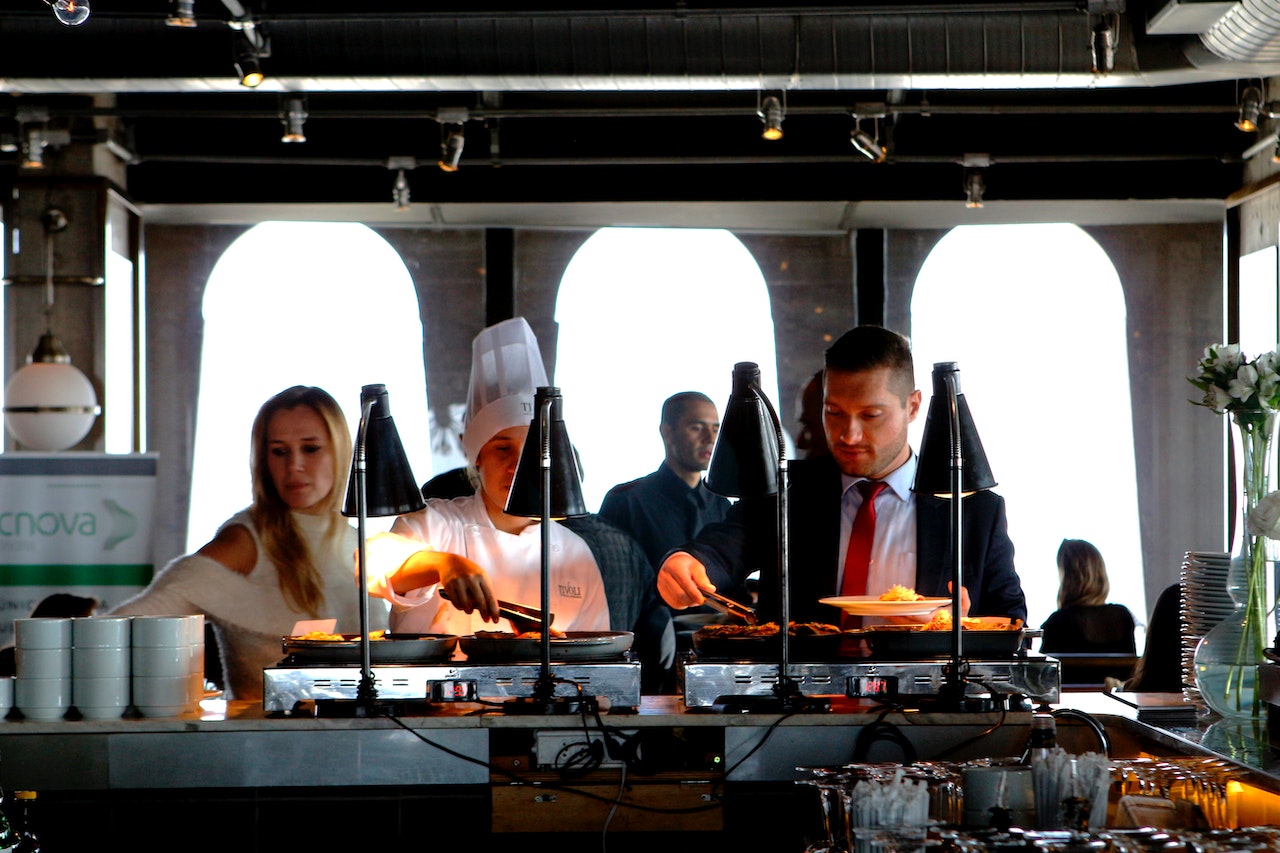 Leaders embrace a different set of beliefs than managers.

As much as CEOs and Human Resource Executives want all of their managers to think and act like leaders, it happens so rarely.

While leaders possess a plethora of skills, capabilities, and competencies, there is often something missing from managers that are required to lead; the right beliefs.

A belief is a reinforced pattern in your brain.

This definition is important because it shows that we aren't born with beliefs; they're developed when things are experienced and reinforced until they become patterns in our brains. When it comes to leadership and life, our beliefs are fundamental because our beliefs become our behavior.

Take a 25 MPH speed limit in a school zone as an example. Most drivers will slow down and drive the speed limit through the school zone because they believe speed will keep kids safe. Thus their belief becomes their new behavior. This is the good news. The bad news is that most of our beliefs might be wrong.

Research from the book The Four Agreements found that 95% of the beliefs we store in our minds are lies. Many people have beliefs about themselves or situations that aren't true, and this holds them back from practicing the right kind of behavior.

Leadership Beliefs to You Must Embrace Based on our research of thousands of leaders, we've found that the best leaders carry a few common beliefs, regardless of their roles, circumstances, or situation.

1. People Can Change and Improve

There is this common misconception that people can't change. We have all heard the quote, "you can't teach an old dog new tricks" and it couldn't be more wrong. People change all the time, and it's required to be successful.

Leaders assume that people cannot change when they try to force changes on others instead of empowering those people to unleash it.

Too many leaders force change instead of looking for ways to unleash it.

Of course, change requires a willingness to be coachable and to put in consistent effort. Often, people rely too much on excuses and hold themselves back from making the changes necessary to thrive.

Reject the thoughts of putting your people in a box. So many leaders make the mistake of passing judgment on who a team member is or what they can accomplish. Be the kind of leader who challenges others' thinking and coaches them to become a better version of themselves.

Jon Gordon, famously said, "Being positive won't guarantee you'll succeed. But being negative will guarantee you won't." Tony Robbins backed him up:

As easy as that is to say, believing good things will happen and choosing positivity is difficult. The reason is simple; research from the late Trevor Moawad found that negativity is 4-7 times more powerful than positivity. When you say something negative, it's 40-70 times more likely to end with a negative result than if you didn't say anything.

The great news is that you can change your beliefs. Start with the daily habit called the Rule of Three Positives. The rule is simple; each day, write down three positive things you did or experienced.

Achieving business success isn't easy, regardless of your industry. Great leaders not only know this, but they embrace it. A breakthrough isn't going to happen without some failure along the way.

I wrote about Callaway Golf CEO Chip Brewer's story in Building the Best. He told his team early in their transformational journey, "I do not care how we have to do it and how many things we have to fail on, we aren't going to launch products that aren't demonstratively superior and pleasingly different."

4. Responsibility Lies Where You Have Control

The best leaders take extreme ownership. However, they don't take this kind of responsibility for everything, only the things they can control. If I only had one belief that I could transfer to every leader in the world, it would be this:

Be ruthlessly responsible for the things you can control.

There are simple things every person has control over; things such as attitude, effort, and mindset are good examples. Too often, we forget this simple truth and try to control things like the decisions of others, markets changing, or adversity.

One of the most common characteristics of the highest performing teams is when each team member embraces this belief as well.

5. Patience is a Virtue

Patience is hard for many people, and it's become even harder in the world of "what have you done for me lately."

This mindset allows you to make decisions that are in the long-term best interest instead of the short-term.

While all leaders who have had success might not have the same beliefs, there is a good chance many carry these five with them daily. Since beliefs are a reinforced pattern in your brain, you can embrace these beliefs. They aren't only meant for the select few.

What beliefs do you carry that help you be an effective leader that isn't on the list?