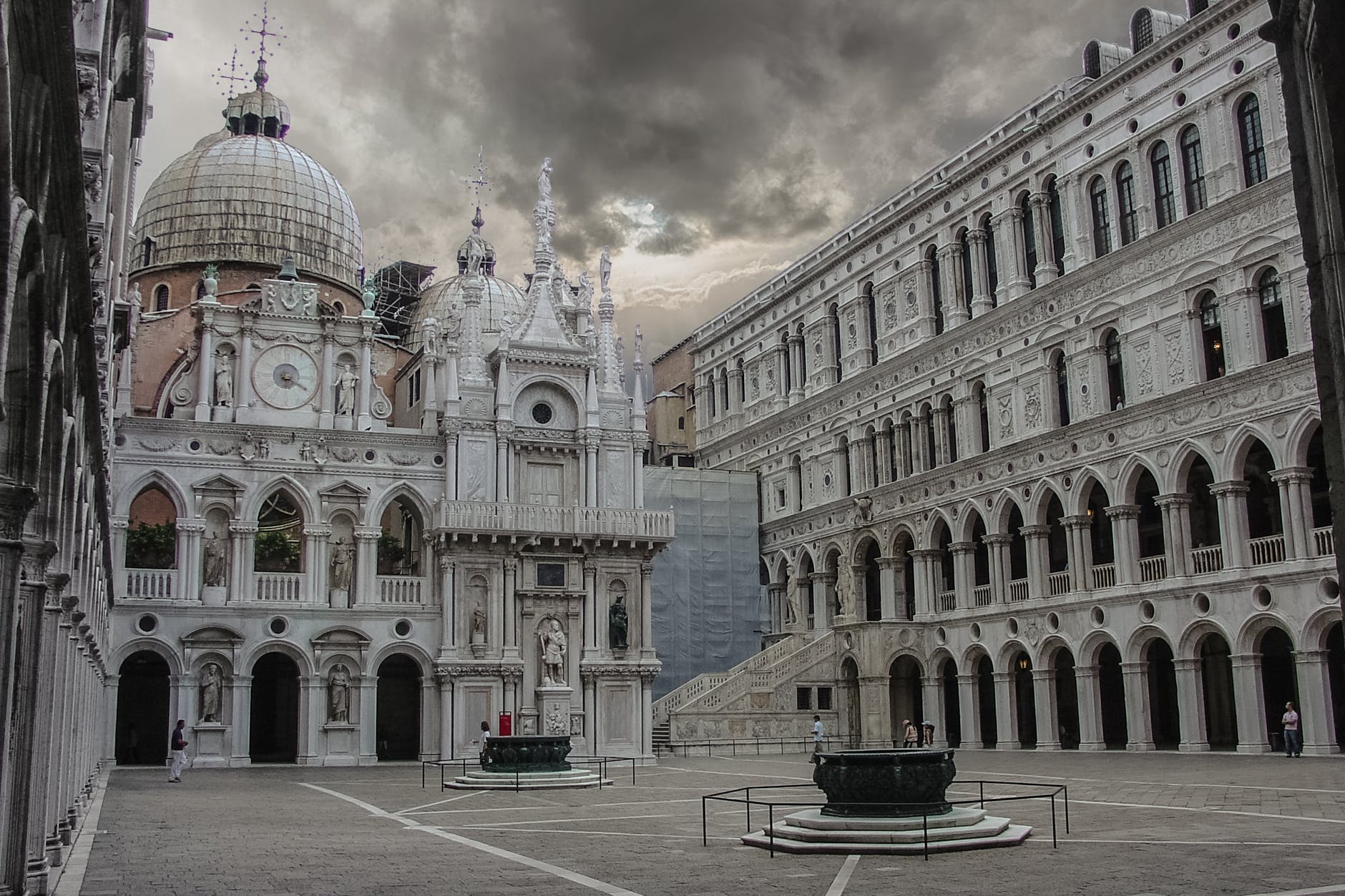 Diplomacy has been a core part of human communication since time immemorial. Usually it is seen as a tool to maintain international relations between various countries as every country has its own agenda and ideology.

But at an individual, group and organisational level, we usually use diplomacy to please people with power and position for some gain or advantage which we may not achieve by working ourselves rather than as a way of communicating honest opinions. Sometimes it is considered to be a sign of professionalism and at other times, it is used to take a neutral stand so that we are not in conflicts with either parties who are fighting, at home or workplace.

Whenever I try to talk straight with someone, my family, friends and teachers ask me to tone it down. Recently, I was asked to act diplomatically intelligent! And I do appreciate their concern. If I say something which unsettles someone at power or position, or makes them angry, that person may take it out on me in some way or other or may not help me in future. But I don’t like it. I don’t like to waver and keep my talk in circles, I don’t like to sweet-talk when I know the person in front of me has done something wrong, I don’t like to laugh at the not-so-funny jokes which my boss cracks, I don’t like to take a neutral stand when I can clearly see the difference between what’s right and what’s not.

I have often observed that numerous hours are wasted just in deliberating on the problem. But the solution is never discussed. Our hesitation and fear of judgement leads us to continue being what we are. We complain, we crib, we get frustrated and yet we still want to hold to our monotonous regime. We can’t afford to lose it, can we? The cycle of frustration should move on.

Communicating your problem and being straight about it isn’t going to take away your job. Obviously, the way you communicate matters. But if you don’t do it, neither will your superior come to know where exactly the problem lies, and neither will you be satisfied or happy. Yes, of course I know the times we live in! People are more sensitive then, ever. Political correctness and thin-skinned people surround you and it is not raining jobs or relations every day. One word or phrase can get you kicked out in both professional and personal life. And yet, directness is prized in this world. So, learning to be candid and being crisp and expedient without being short or rude is a critical skill set to be developed which can serve you to be successful and open.

Diplomacy is great when you are at par with someone and don’t share the same opinion. Leads you to respect people’s opinion and you develop a way of talking. But the same concept when used as filters, leads to a polished form of conversation which are like those polished fruits. Looks great, health breaks! And today, diplomacy is mere sticking up to someone and being conniving.

Let’s consider a scenario where you and your employees are not diplomatic with each other. What would that be like?

Initially, some people may feel uncomfortable to hear the truth. Others will choose their words very carefully. And you will have to make sure that honest communications happen face to face and in a decent manner. After some time, you will see a drastic change in the work environment. Problems which used to take months are now being solved within hours. You team is more cohesive and strong because of the trust built in the process. You yourself will see a dynamic change in your personality and your organisation will grow!

I was having a discussion with one of my colleagues on this. According to him, you have to deal with frustrations in order to survive. You have to be shrewd because someone else will take your advantage and rise up the ladder. Everyone is greedy. As much as I did hate it, I knew what he spoke was practical. But what are we becoming? Just because everyone is like that, we should also burn our insides and start being the sweet-talker and tolerate all the problems we face. Should we just keep on piling it up? Is it really worth a price to pay? I say, NO! You don’t need to.

Being straight forward offers you the following:

1. You feel light having been honest with yourself and others

2. You don’t waste time in discussion. You communicate it to the required person and together look for a viable solution.

3. You don’t have to pretend and keep the act on. As it is, Oscars is too distant a dream!

4. Your organisation becomes more open and communicative which leads to better ideas, more proficient and effective plans and a healthy work environment

5. It removes all those negatives and crutches which hold you back as an individual

I know, it may all sound too childish or idealistic now as we think we are in a system that no one person can change. But I feel, sooner or later people will realise what I am saying. Because if we continue to be what we are, and we let it all flow, you will end up regretting your life decisions like the 60-year-old uncle I met the other day. He hates life!

It is time we open ourselves up and be true to people we work with and we spend time with. Straight-forwardness is required in this polished world!