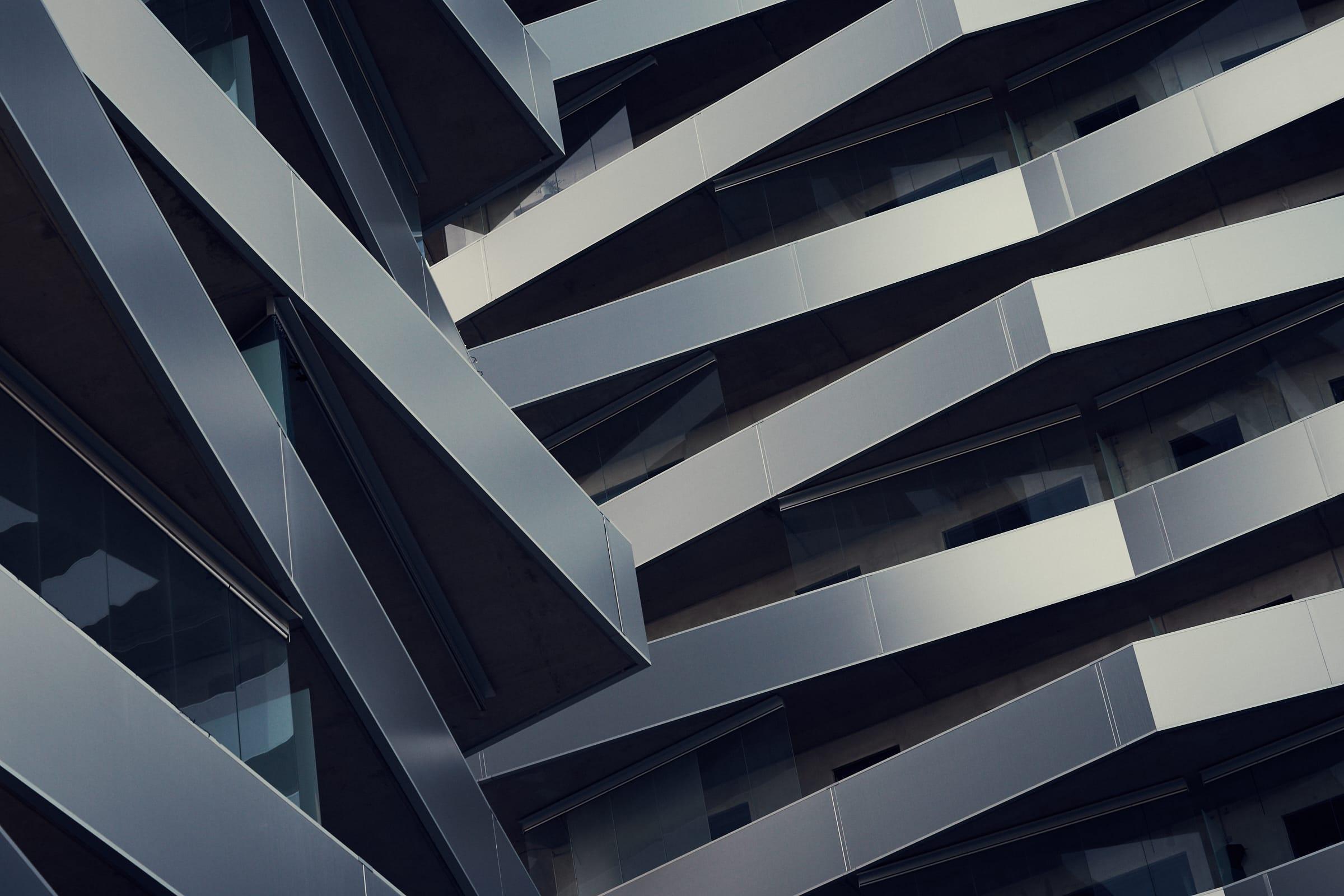 The Multilateral Convention to Implement Tax Treaty Related Measures to Prevent Base Erosion and Profit Shifting (BEPS) marks the culmination of a project that began some five years ago to save between $100bn-$240bn of taxes currently estimated to be avoided by multi-national corporations such as Apple, Amazon and Alphabet.

The FT recently reminded its readers that the project of defending the European tax base against the planning schemes of large US corporates is thriving.

The range of tools available to these companies is broad and includes the creative use of hybrid entities, interest expense allocation, royalty payments in respect of intellectual property and the location of strategically structured corporate entities in low-tax jurisdictions such as Ireland, Luxembourg and Singapore.

The BEPS report, agreed in 2015, contains some fifteen action items that will keep its project team and external tax advisors busy for some time and provide a roadmap for Margrethe Vestager, European Commissioner for Competition, to continue the good fight.
It is worth looking at a few of these action items – they are frequently discussed in the financial press.

The Opportunities of a Digital Economy 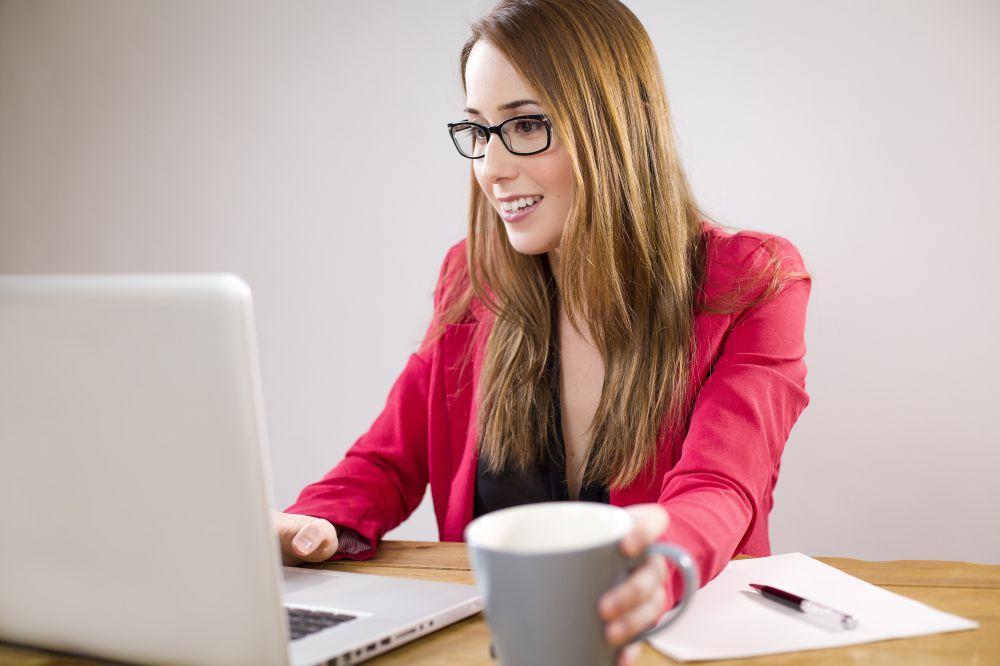 The emergence of the digital economy and the ability of companies to deliver products of value online have created dislocations that current systems of taxation are not well suited to deal with. Collecting sales tax on items sold by Amazon was an early example. Before Amazon itself agreed to collect sales tax at source, enforcement was virtually impossible.

Cryptocurrencies are another example. Without the banking system to supervise reporting thresholds, the ability to track and therefore tax transactions involving payment in cryptocurrencies is challenging.

Netflix reports approximately 6.5m subscribers in the UK. At an average of £7.99 per month, this suggests revenues should be over £500m. Netflix reported just under £20m of revenues in the UK in 2016 and just under £19m in costs based on 14 employees. In other words, the value generated for Netflix in the UK is not even close to being reflected in the taxable income it reports to the Inland Revenue.

Creative Use of Hybrid Entities

The term is not as mysterious as it sounds at first. A limited liability company (LLC) sounds as if it is a corporation and, therefore, subject to a corporate tax regime. It may not be. In the US, taxpayers may elect to treat such a corporation as a partnership for tax purposes. It is possible to arbitrage those arrangements by setting up a company that, for example, is treated as a corporation in France, is owned by a Dutch intermediate holding company and, for US purposes, is treated as a flow-through entity.

The Dutch company may lend money to the French subsidiary that may use the interest expense to reduce its liability to French tax. The interest income will not be currently taxable in the hands of the Dutch intermediate company (it will enjoy beneficial classification as a dividend under EU treaty law) and, because the Dutch company will qualify for an exception to the US rules for current inclusion of income, the ultimate US parent will achieve deferral of tax on the underlying earnings.

The net effect of such an arrangement is to deprive France of current taxation on the earnings of the local subsidiary and to deny current taxation in the US of the earnings of the Dutch intermediate holding company. This is one of many creative, disregarded entity structures designed to achieve double non-taxation of income, double deduction of expenses and long-term deferral of taxation.

Royalties, IP and Bricks and Mortar 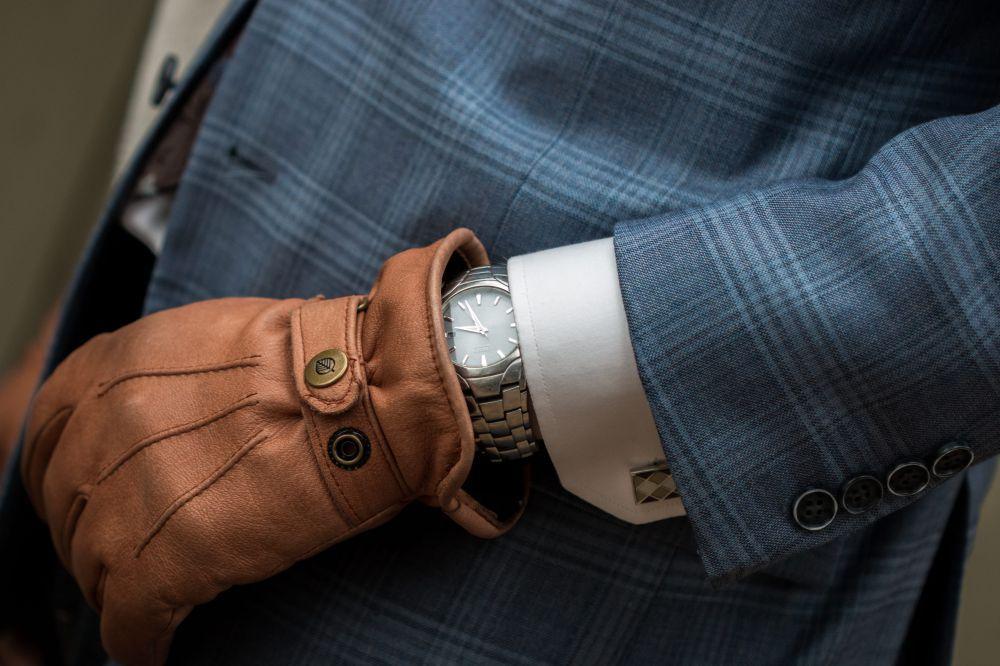 The press has often reported on the ability of multi-nationals to avoid local country taxation by exploiting outdated aspects of various tax regimes to minimise income in high-tax jurisdictions and maximise earnings in low-tax jurisdictions.

The historical assumption of many tax regimes is that taxation follows local revenue generation attached to a physical presence in the country in question. As the Netflix example shows, the digital economy has significantly undermined this assumption.
Another ‘abuse’ is the use of royalty and intellectual property payments to reduce revenue in high-tax jurisdictions and move it to low tax jurisdictions. Jurisdictions such as Ireland and Luxembourg have been complicit in this.

Amazon has recently been ordered by the European Commission to pay €250m in back taxes on untaxed profits of €2bn held in Luxembourg. Amazon structured its European operations around a Luxembourg partnership – a non-taxable holding structure in Luxembourg – and moved its intellectual property into this holding partnership.

The Luxembourg entity collected royalties – about €4bn over a ten-year period – and reduced the taxable profits of its EU operations to around €10m on revenue of €60bn over the same ten-year period. The Luxembourg entity paid only €2bn of those royalties to the US over this same period and retained the remaining €2bn in Luxembourg, essentially free of tax. Amazon is battling both European and US tax authorities on this scheme. 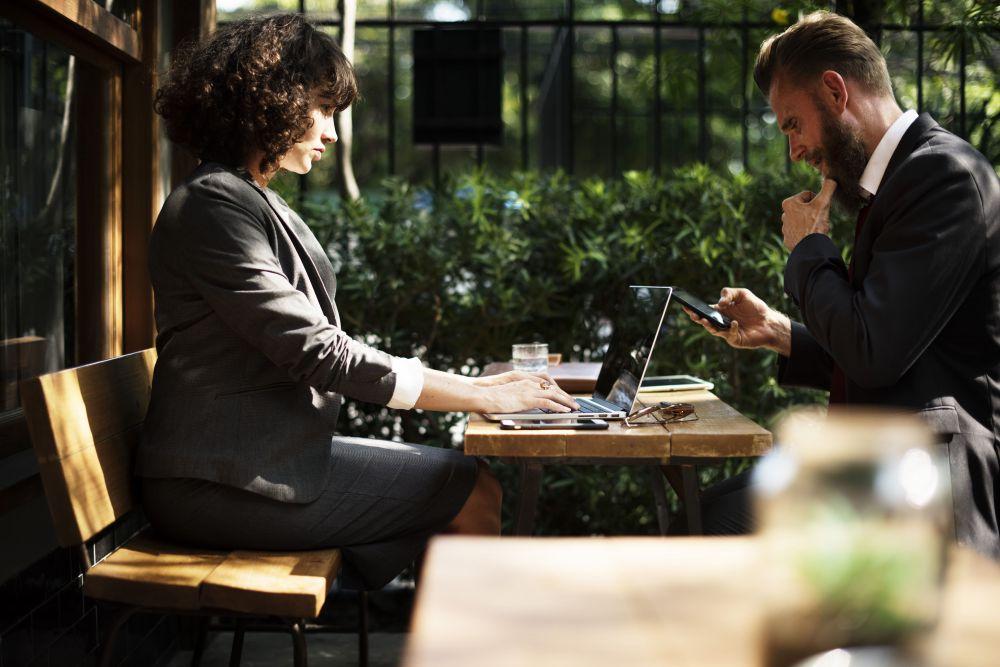 The facts of the Amazon case are not unique. Similar techniques used in the US have resulted in royalty payments extracting taxable revenues of around $2.6trn and accumulating them in jurisdictions such as Ireland and Singapore. The structures used to accomplish these results are known to all the major law and accounting firms advising well-resourced multi-national companies. They constitute the basic block and tackling needed to keep pace with these companies’ peer groups and ensure that their effective tax rates are not out of line with those peer groups. Lower effective tax rates lead to higher stock valuations.

The BEPS project correctly identified the need to approach this problem on a global basis. It has made great progress. Although it may not, in its implementation, provide an equivalent amount of high-value work for tax advisors to that provided by the multi-nationals, it will soften the blow. In the meantime, pre-implementation, these advisors can play on both sides of the fence.