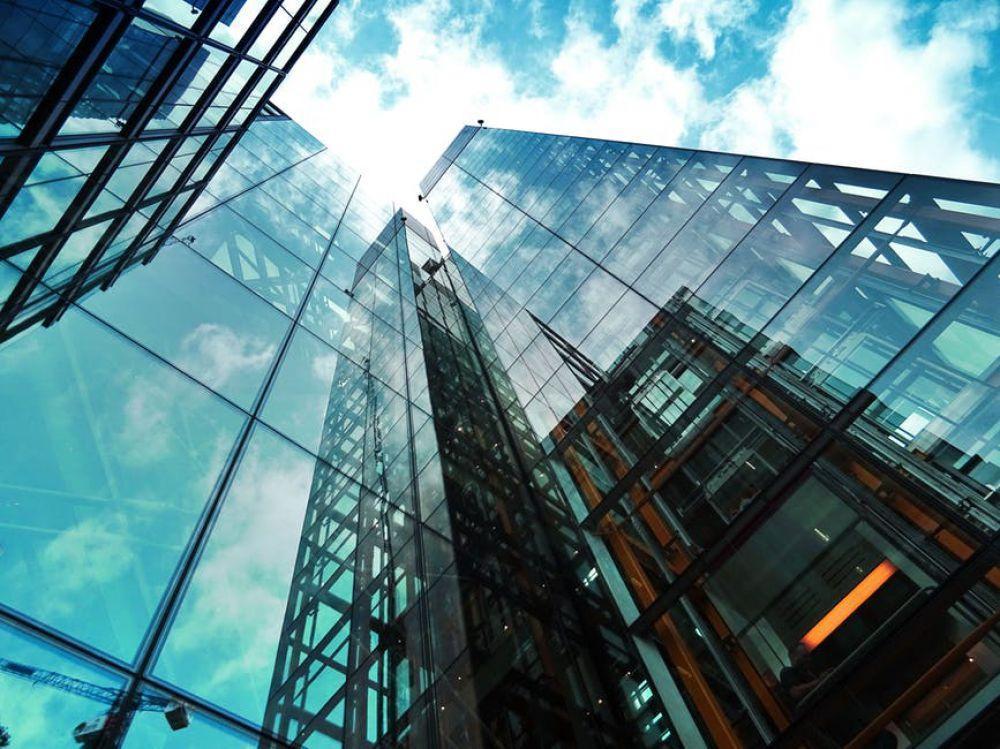 Due to demonetisation operation launched by the Indian government last year, many individuals and corporates were caught unaware. They had plenty of unexplained cash and 50 days to deposit it all in the banking system. 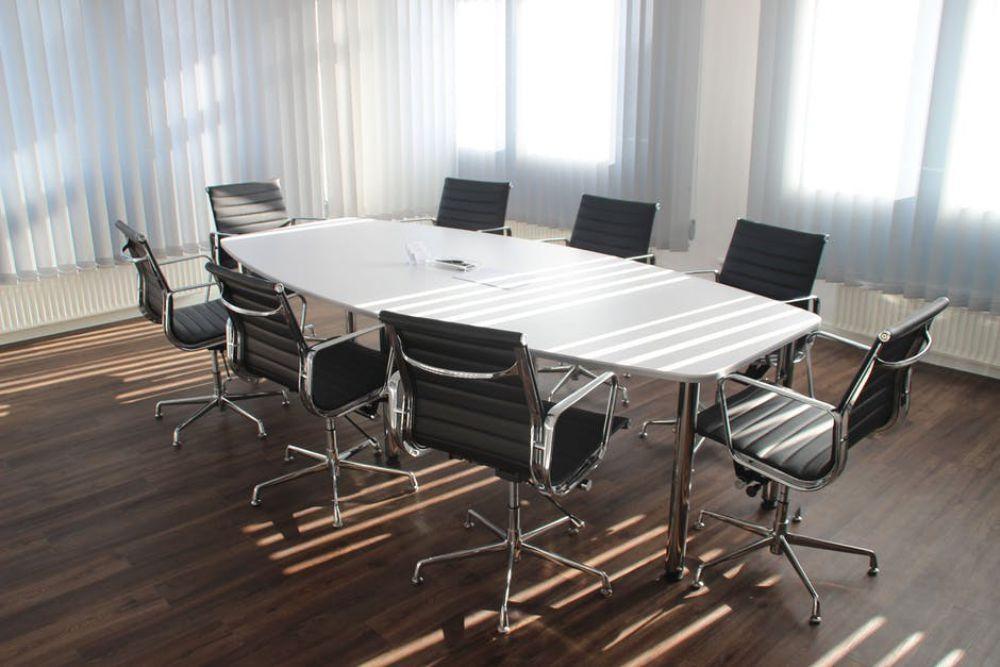 Most of these persons and entities ‘outsourced’ the deposit mechanism and deposited unexplained and unsecured cash running into millions and billions of Rupees with the banks through others. The underlying master plan was to convert unexplained / ill gotten / illegitimate cash into legal currency and to get away with a tax of around 30% on unexplained deposits and other related consequences.

This was considered to be the smartest way to manage and survive from the surveillance and raids of Income Tax (IT) department and avoid penalization under the laws for possessing illegitimate cash.

The government is in no mood to oblige or ignore the unexplained deposits made into banks. It has issued orders to IT department to conduct strict verification of all revised IT filings post demonetisation and reject the filings containing unexplained cash deposits. This development has comes as a shocker to many persons / entities involved in covering up and using proxies for deposits.

Many revised filings have been rejected by IT department for the reason of inclusion of unexplained cash deposits in the filings. Further deepening the woes of such taxpayers, IT department is considering to invoke Benami Act (Act) against certain taxpayers for possessing unexplained credits in the books of accounts (Corporates) and bank accounts (individuals).

Going forward, a taxpayer (not being the true owner) possessing cash or properties of another person with the idea of evading the tax will be prosecuted under the provisions of Act and punished according to the Act.

As of now, a tax payer will only be penalized for possessing unexplained credits up to 80% of such credits, but with the application of the Act, any tax payer who committed any default under the Act will be criminally prosecuted.

For example, if ‘X’ deposited unexplained cash into his bank account and that cash originally belonged to ‘Y’. ‘Y’ only used ‘X’ as a conduit or a benami for officially possessing cash actually owned by ‘Y’ – the underlying intent being evading tax payment, then such transaction will come under scanner of Act.

Accordingly, in the above illustration, if the unexplained cash can be proved to be actually and absolutely owned by ‘X’, then the Act is not applicable.

Government is taking right measures to clean up all the mess created post demonetisation and punish culprits who misused the tax laws and schemes for their own benefit.

High time for honest tax payers to stand up and not be used by others as proxies. All should maintain true and correct records of the cash and properties owned by them to avoid embarrassment from getting punished for breach of laws or else they have to pay a hefty price for all the fraudulent acts committed – else exposure to penalty or even jail are very much on radar.