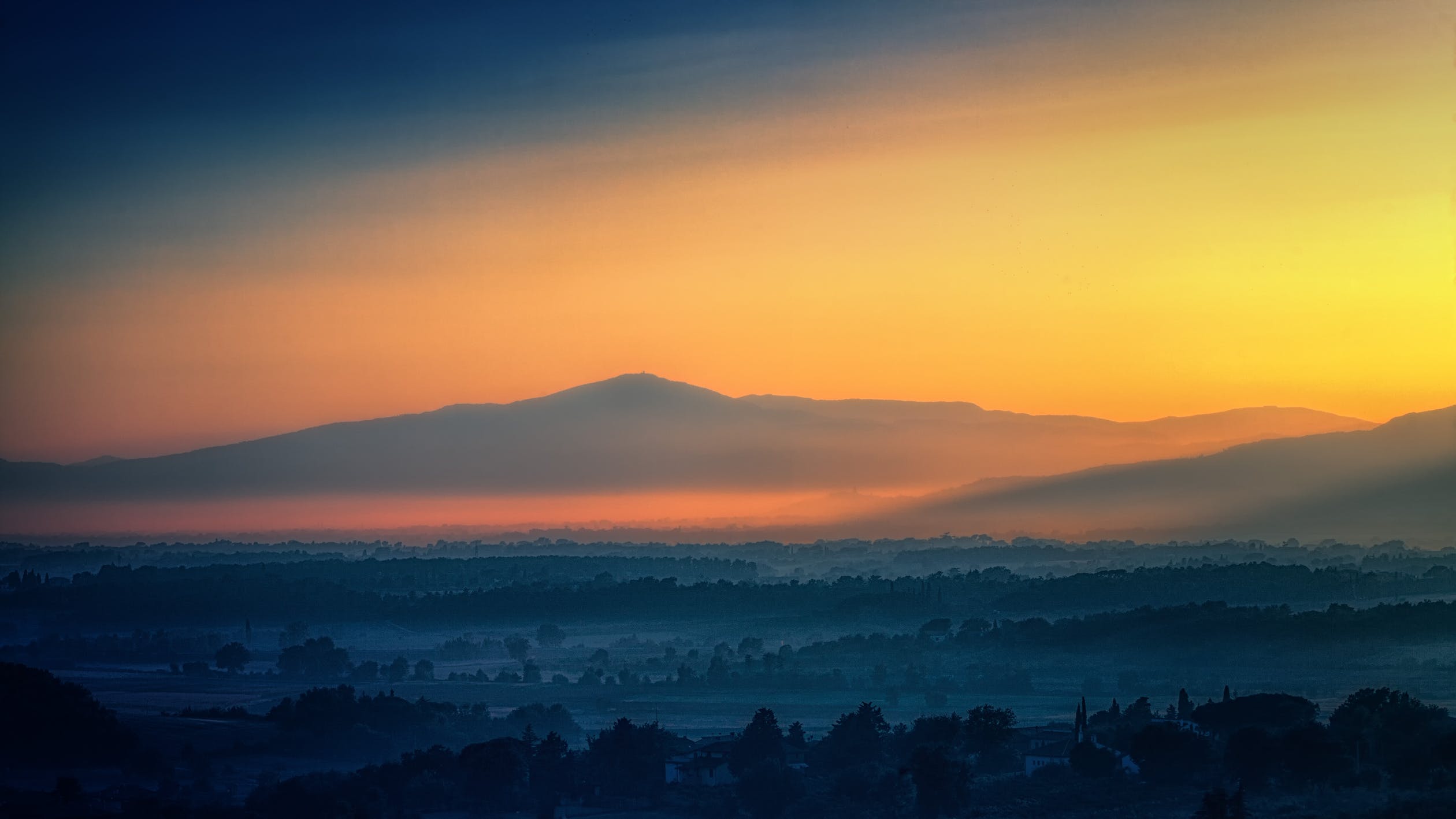 A few days ago Tencent officially announced a major restructuring (Link in Chinese), the third ever in company history. The move is a big deal for the Chinese internet industry as the repositioning of Tencent’s divisions reveals much about their long strategy and where they believe the future key internet and technology sector battles will take place. In this essay I hope to provide a detailed breakdown and analysis of the restructuring and the implications for Tencent’s strategy moving forward.

Tencent has been subject to intense criticism in media throughout 2018, new government regulation issues loom large over the lucrative gaming business and the rise in popularity of short video applications and news applications from rival Bytedance has called into question their dominance over online attention. These are undoubtedly trying times for Tencent, the bright spot being their flagship product WeChat which seems to have made a breakthrough this year with widespread adoption amongst businesses of their mini program format.

“The Internet is a fast-changing industry, and the competition is fierce. In the past 12 years, my most profound experience is that Tencent has never had a day with peace of mind. We are skating every day. Always worrying that an omission will give us a fatal blow at any time, always worrying that users will abandon us."

Before we delve deeply into the recently announced changes, I think it’s very useful for us to take a step back and cover a little bit of Tencent history to analyze some of the previous organizational changes made at Tencent and how they worked out.

This current change marks the third major shake-up in Tencent’s history with two previous major adjustments to the organizational structure in 2005 and 2012.

Tencent's first major adjustment in 2005, was made in the pre-mobile era when they were still a relatively small company of three or four thousand people. Things had gotten to the stage where the CEO had no energy to manage every business directly, and the inefficiencies of internal coordination were rapidly rising. The company was essentially divided into independent business units with two core lines ‘Business (B Line)” and “Platform Development (R Line)”.

This new situation was a great improvement from before but by the time it had come to 2010 this system was starting to cause serious issues, one of which provides us with the perfect example of how organizational structure really can have a huge impact.

One of the key reasons why WeChat, built by a small team under the Guangzhou Research and Development unit, had the chance to rise up and take its dominant place as Tencent’s new flagship product was because of the disorganization amongst Tencent’s incumbent core messaging product QQ which had become scattered across three different departments under the old “Business Unit” system. The PC version of QQ was in the instant messaging department under the R&D line, mobile QQ and mobile QQ Zone were under the wireless department in the business line, and the web version of QQ Zone was under the Internet department under the business line.

With three sectors each in charge, internal coordination has become a big problem. Division of the business units had severely slowed down the operational speed, resulting in the inability to quickly bring new features to market, the user experience was sometimes ignored, leaving QQ unable to adapt to the competition in the mobile internet era.

“They (Tencent) did have a QQ messenger app for iPhone but it sucked. I remember it didn’t even come with the push notification feature. If you didn’t run the app you couldn’t even receive the real-time message. So that was a very stupid app but I was actually talking to the people involved in the QQ app project. They don’t care because they think they are dominating the market, no matter what kind of app you provide to the users, they have no other choice.”

2010 – 2012 was a period of immense change at Tencent. The era-defining “360 QQ War” erupted around this time. 2011 was when James Mitchell joined Tencent from Goldman Sachs as Chief Strategy Officer and began fast-tracking Tencent’s expansion as an investment force. Last and by no means least the transition from PC to mobile internet had now reached China and mobile phone unit sales were being to explode.

In May 2012, the organizational structure was adjusted again to establish business groups with products as the core. This adjustment along with the rise of WeChat brought back vigor to Tencent as they moved forward into a new era. The core of the new set up was built around “autonomy”, giving the heads of each business group the greatest authority in business development. Business units that can generate large amounts of revenue or have the potential for development do not need to consider the synergy between the various businesses, they only need to focus on rapid growth.

Pony Ma’s intention was for this adjustment is to overcome “big company illness”.

He said in an email at the time. Allan Zhang, the founder of the WeChat team is also well known to highly respects flat management and agile development. The WeChat team is said to maintain the most capable, compact and flattest team size and management structure within Tencent.

As we look at things currently, however, the Tencent of today has grown considerably since the days of 2012 when the last structural change was made. Tencent reported having 44,796 employees by the end of 2017 with a total employee compensation bill of 34.8 billion RMB ($5 billion USD).

Which puts the company-wide average annual compensation at 770,000 RMB ($112,000 USD) which has grown considerably in the last few years (see chart). This rose considerably in 2017 in part due to increased stock options issued to a large number of staff.

You can continue reading the rest of the essay here on the China Channel blog.

--- About the author: Matthew is a keynote speaker and session host for executive groups on the topics of WeChat and Tencent. For speaking availability: info@chinachannel.co

Want to catch up on the latest news about WeChat, Tencent and China tech? Follow Matthew on LinkedIn, Twitter or listen to the Podcast.

A version of this article first appeared on the China Channel blog.

Matthew is the Co-Founder of China Channel. He is a well-known speaker and writer about WeChat and Tencent (China's largest internet company). His opinions are regularly featured in global media: The Economist, BBC, The Financial Times, Forbes, Quartz, TechCrunch, TechinAsia, Campaign Asia, eMarketer, AdAge. Matthew's company China Channel organizes China’s largest WeChat marketing conference series for international companies. He works primarily with international businesses to help form and implement their WeChat platform strategy. Co-host of the China Tech Talk podcast produced together with China's largest English language tech media, Matthew has been based in China now for over 13+ years. His book 'Building your Business through WeChat' is due for release early this year. Matthew holds a Bachelor of Science in Economics from the University of Southampton.