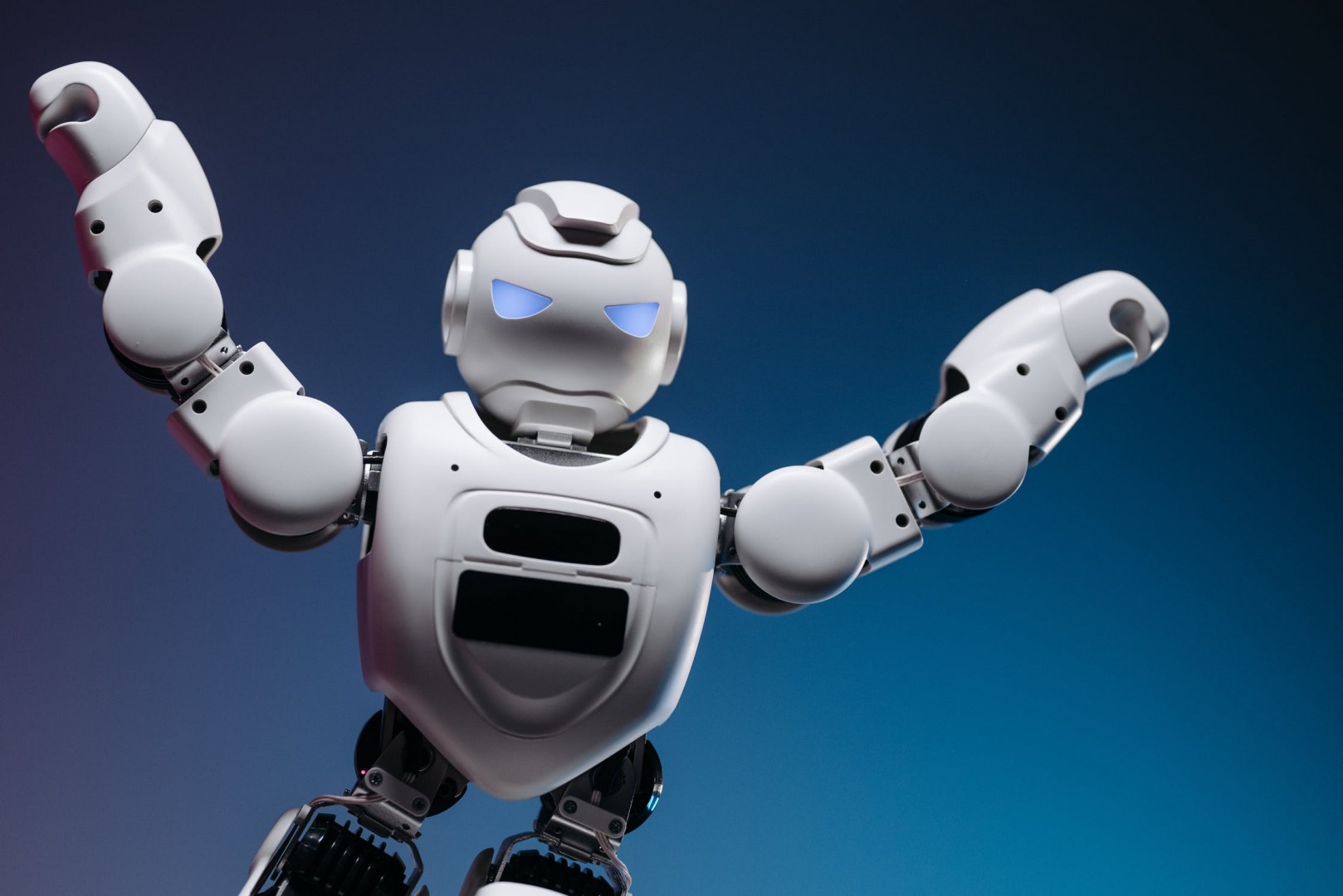 Thomas Sullivan was a tea merchant in New York.

In 1908 he dispatched to customers samples of tea leaves in small silken sachets for them to try. Some people thought that the sachets were to be used like metal infusers. Customers were supposed to empty out the contents but instead they put the whole bag into the teapot and then added hot water. 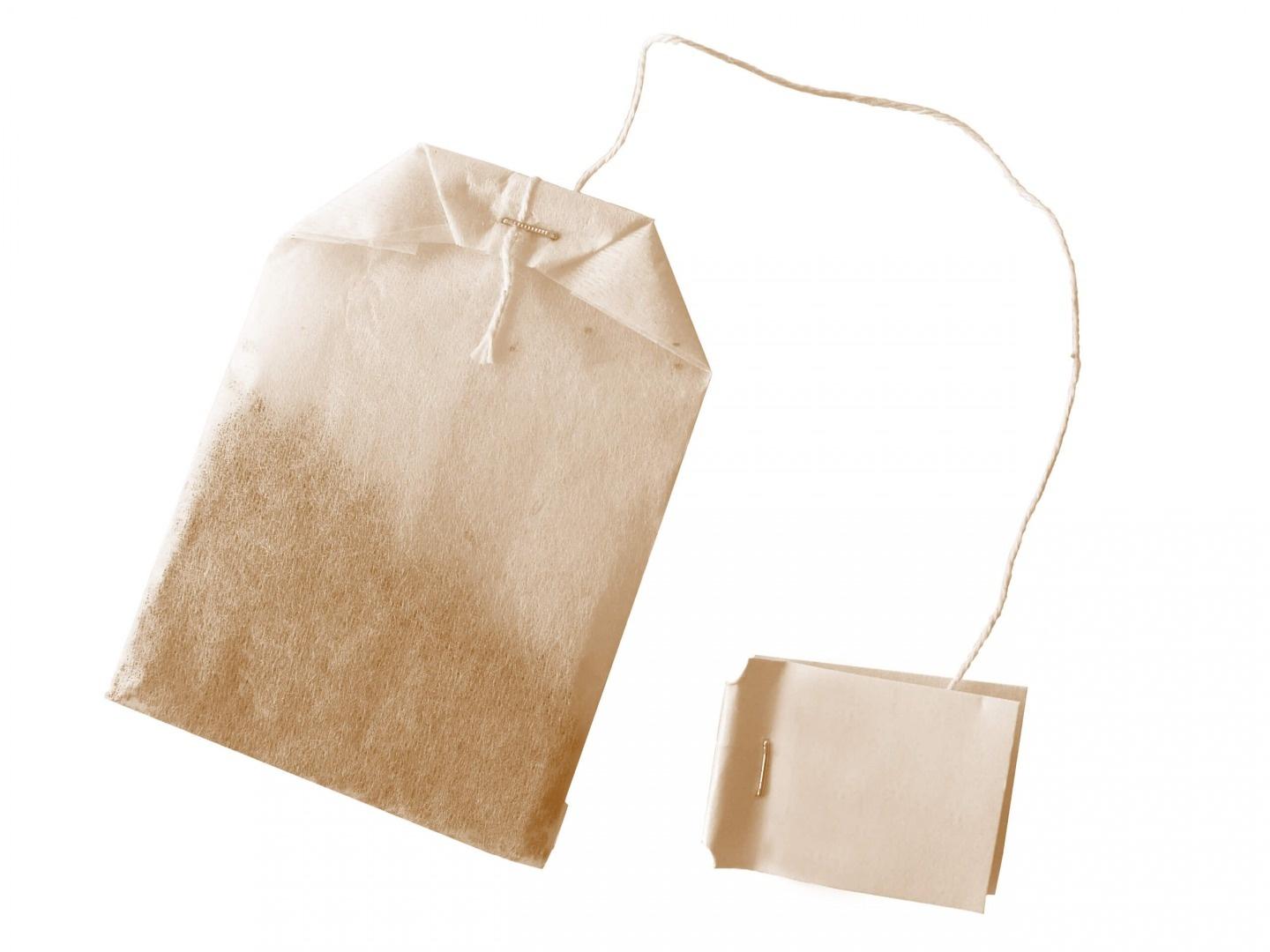 Sullivan heard back that the customers were happy with this new arrangement so he designed tea bags for large scale production. He made bags of gauze and then paper. He later added string and a tag so the bag could be easily removed.

Innovators are open-minded and quick to learn from failure. They are ready to observe and adapt when the unexpected happens.

According to the Daily Mirror, a survey by English Heritage showed that people rated the tea bag as one of the most important inventions of all time alongside the wheel and the internet.