The Airline Industry is Facing Many Challenges According to Reports

The Airline Industry is Facing Many Challenges According to Reports 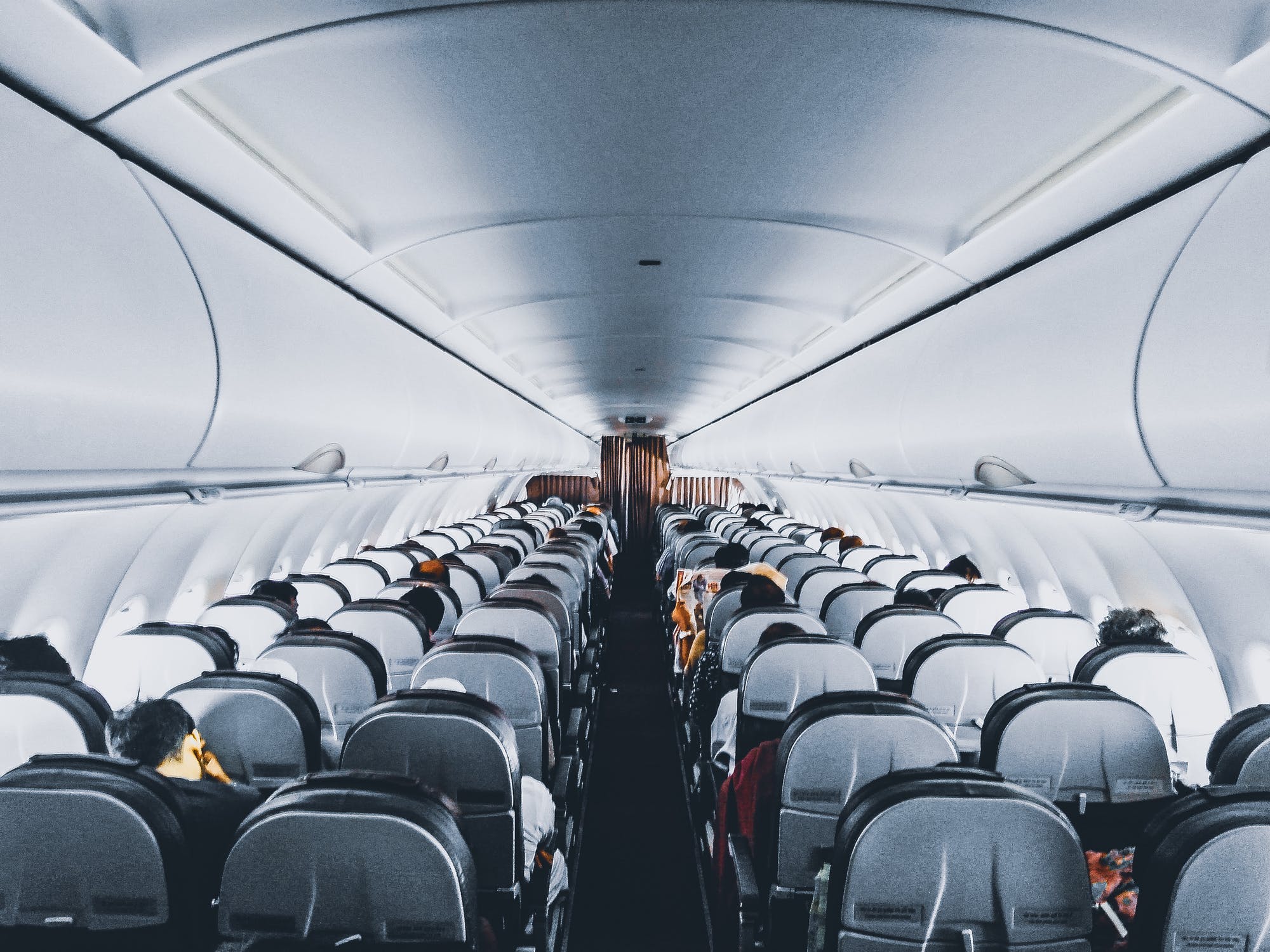 The airline industry has seen better days, and is finally feeling some of the backlash for the questionable practices they’ve been using. While recent cases have gone public and helped shed some light on the situation, this has been going on for a few years, and airlines have been complacent to say the least towards consumer complaints. Though the industry is still very strong globally, the climate is very different in places like the UK where issues like Brexit are having an effect on flight travel. Let’s take a look at some of the issues facing the airline industry and what should be done to correct the situation.

Many Regional Airlines on the Verge of Collapsing

Recently, FlyBMI announced that it was collapsing, which sent shockwaves through the industry. And they’re only one of the many regional airlines that are on the verge of folding. We all remember Monarch Airlines filing for bankruptcy in 2017, followed by Germania earlier this year. Lesser known carriers like Primera, Cobalt Air Germany, and SkyWork also went belly up. Flybe was also close to folding, but is still in operation. This is partly thanks to the fact that it was able to maintain its solid reputation for good service. However, Flybe flight cancellations still happen and passengers can have recourse in certain circumstances.

Services like Flightright, for instance, will be able to help you get compensation if a flight was delayed for more than 3 hours. You can also get compensated for up to €600 depending on the flight’s distance. They will also be able to assess whether the cancellation was for reasons out of the airline’s control or if they were directly responsible. Not only that, but they will be able to settle cases in court if you feel like an airline is trying to delay compensation or ignore your requests.

The recent struggles the industry is facing can be attributed to many factors. For one, fears about Brexit are a major issue and a strain on air travel. The UK’s stringent environmental regulations are also taking their toll on the industry, especially on discount carriers who can’t afford to pass these costs down to customers. Then there’s the issue of increasing competition and rising fuel costs.

According to industry insider Simon Calder, there are just too many seats available for the demand. This is mainly due to the explosion of discount carriers, which came on the back of deregulation and a sudden rise in route networks.

Discount Airlines are a Gift and a Curse

While passengers can now get much lower fares on flights, margins are squeezing for airlines which are struggling to make ends meet. New carriers are using smaller, more efficient aircrafts and use the high number of routes to their advantage. If one route is unavailable, they can now switch with much more ease to another one, which makes them more flexible and reliable.

Can Technology Save the Airline Industry?

Other issues like safety continue to be a concern for the airline industry. While air travel is safer than it's ever been, cases like Malaysia Air’s missing flight have exposed some of the issues still looming. However, the International Air Transport Association is said to be working on improving airline tracking systems to make sure this never happens again. They’re also working with governments to make sure that civilian aircrafts don’t become a target of anti-aircraft weapons in safe zones.

Technology is also being used to improve the overall passenger experience, an area where there’s still plenty of room for improvement. For one, e-tickets are now becoming the norm, which is definitely a step in the right direction. Passengers no longer have to worry about whether they have their ticket with them. We can expect mobile technology to play an even bigger role in the future, and allow for even faster and more convenient boarding.

Technology could also help with better and faster security screening for passengers. Frameworks could be built to allow for fast exchange of information between all the players involved in a passenger’s travel.

Sustainability issues will have to be addressed as well. The airlines will have to do more to adopt sustainable alternatives and improve their fleets for more efficient aircrafts if they don’t want to get punished by carbon taxes. You can expect consumers to put more pressure on them as well, which they’ll have no choice but to address it if they want to keep their competitive edge.

While the airline industry is still somewhat robust, things will have to be done and be done soon, or we might see more carriers file for insolvency. The needs of passengers will need to be addressed, and discount airlines will have to find a way to reduce costs without losing their appeal.