The Difference Between UI and UX Design

The Difference Between UI and UX Design 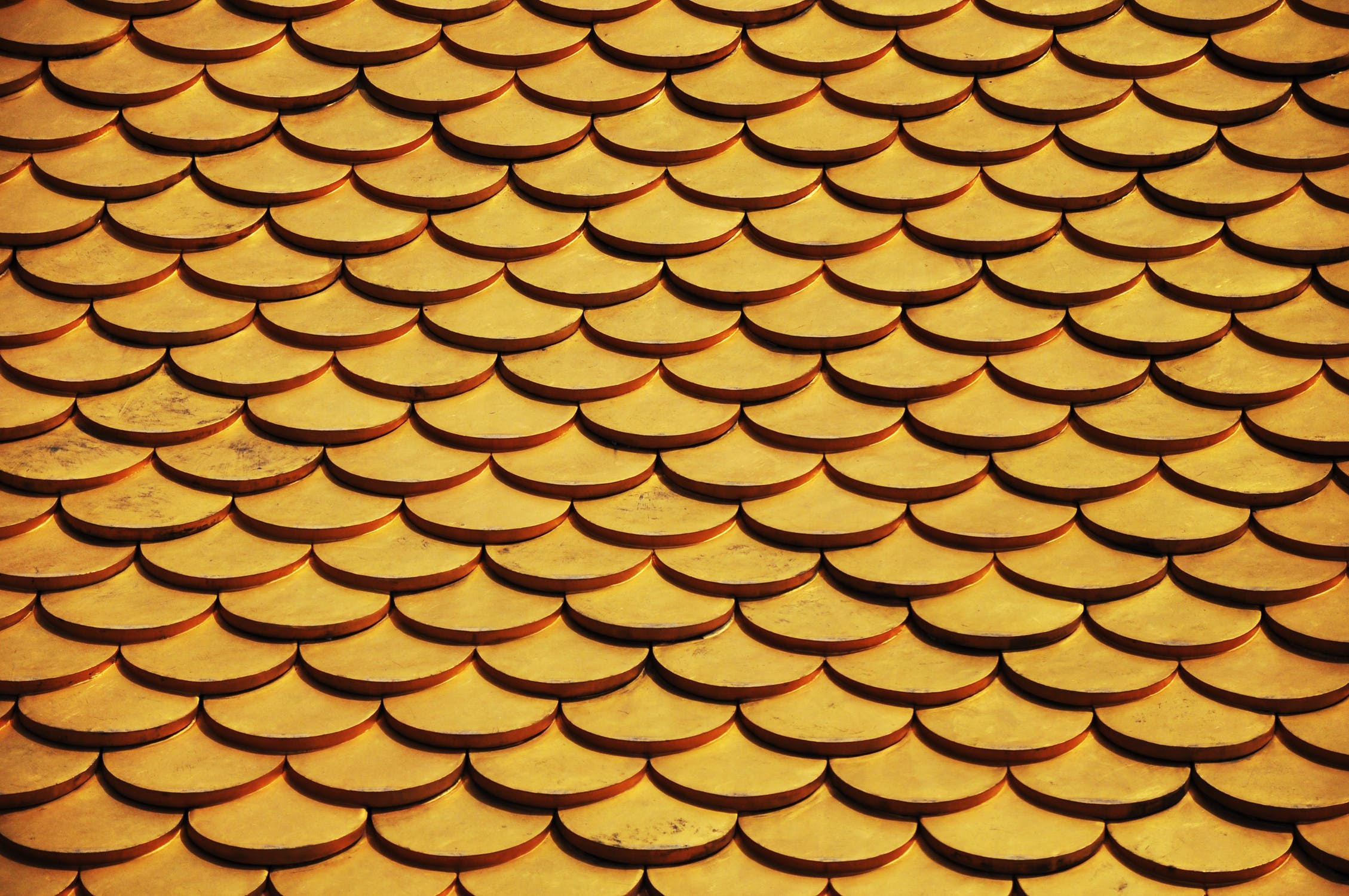 The discussions focussed on UI vs UX design are common in the popular tech capitals of the world. In many instances both the terms are used interchangeably as they have been around for decades but the fact is that the UX stands for the term User Experience Design while the UI refers to User Interface Design. Designers who possess a working knowledge of both UI and UX tools have an obvious employability edge as many businesses are looking for individuals who are skilled at both of these.

UI and UX design are vital for any product and they always work in close coordination. But despite the professional proximity they cater to completely different roles as UX Design is more technical and an analytical field while UI Design is nearer to graphic design. A great product is often the result of UX which is followed by UI each playing a vital role. It can be said that UX stands to add usability to the User Interface while UI stands to make the same beautiful to look at.

What Does a UI and UX Designer Do?

The work of the UX designer begins with conducting a proper competitive analysis, development of personas and also developing a bare product which is viable or valuable to meet the user needs which are not met by the market. The product so designed is then comprehensively tested throughout the life-cycle of the product. It is only after the prototyping and testing of user flows and wire-frames, the role of the UI designer comes into play who will make the product more aesthetic and appealing. UI designers will pick colors and typography based on the personas which are developed by UX designers. A visual hierarchy is thus designed by the former.

A well-known designer Nick Babich has said, “The best products do two things well: features and details. Features are what draw people to your product. Details are what keep them there.”

Let us delve into some of the apparent differences between the UI and UX design:

All the things mentioned in the honeycomb are focused on maximum product-optimization. The honeycomb has emerged as the base of best practices in UX. A UI designer, on the other hand, is more concerned about the front end.

Contrastingly, UI is aimed at the look and presentation of the product. It employs UI prototyping, animation, interactivity and also the adjustment of the look to every screen size. All this makes UI vital for every digital interface.

Both UI and UX are important for holistic product development as UX design is instrumental in accomplishing meaningful tasks across different platforms while UI is involved in designing highly attractive and aesthetically sound interfaces which are able to connect with users.