The Evergrande Crisis Is Worse Than Lehman Brothers' Collapse: Could It Be A Tipping Point for China?

The Evergrande Crisis Is Worse Than Lehman Brothers' Collapse: Could It Be A Tipping Point for China? 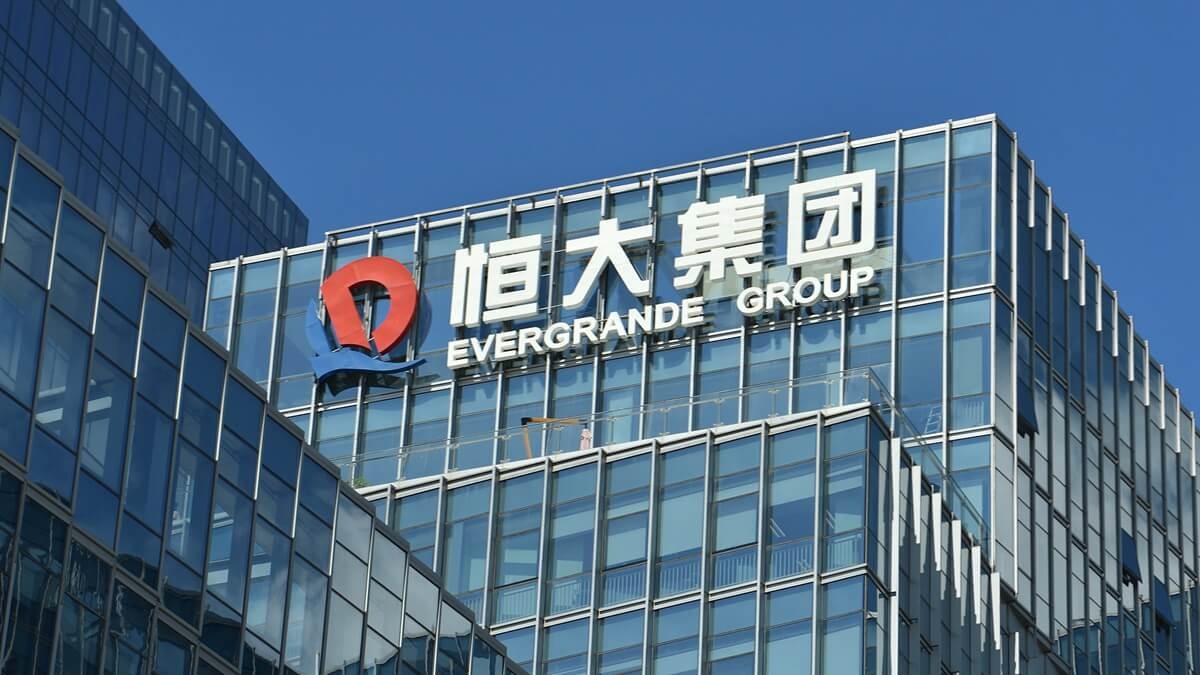 The bankruptcy of the Chinese real estate company Evergrande is much more than a “Chinese Lehman”.

Lehman Brothers was much more diversified than Evergrande and better capitalized. In fact, the total assets of Evergrande that are on the brink of bankruptcy outnumber the entire subprime bubble of the United States. 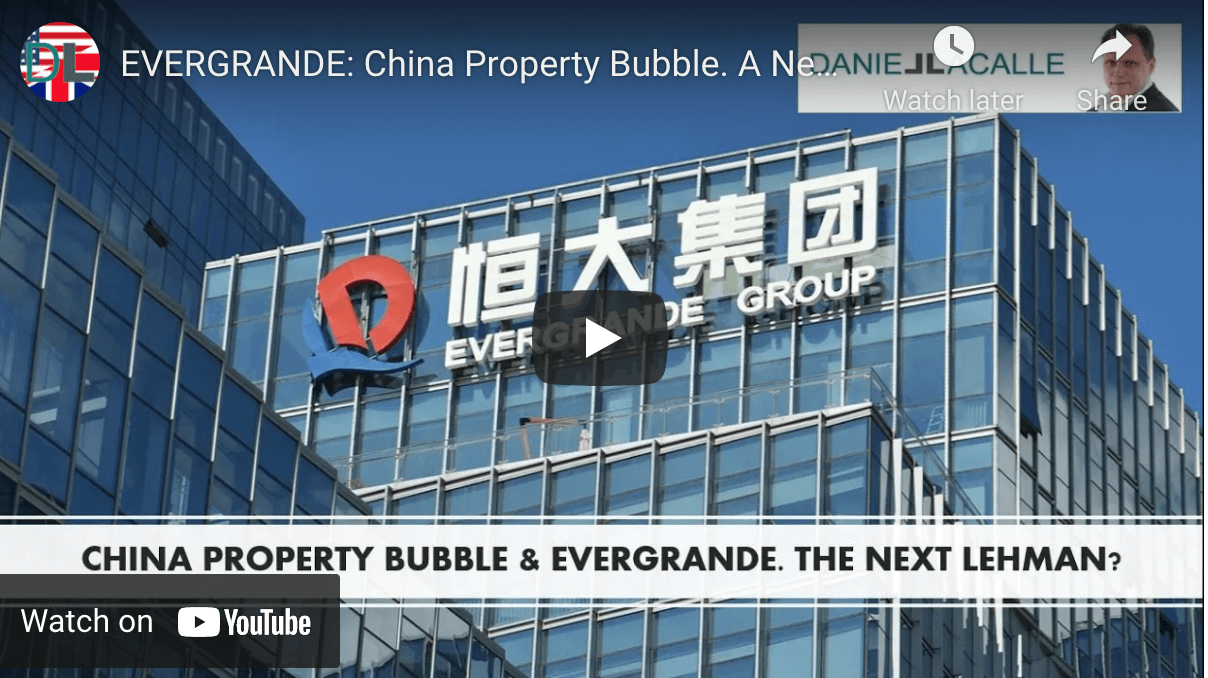 The problem with Evergrande is that it is not an anecdote, but a symptom of a model based on leveraged growth and seeking to inflate GDP at any cost with ghost cities,
unused infrastructure and wild construction. The indebtedness chain model of Evergrande is not uncommon in China. Many Chinese companies follow the “running to stand still” strategy of piling on ever-increasing debt to compensate for poor cash flow generation and weak margins. Many promoters get into massive debt to build a promotion that either is not sold or left with many unsold units, then efinance that debt by adding more credit for new projects using unsaleable or already leveraged assets as collateral.

The total liabilities of Evergrande account for more than double the official debt figure (more than two trillion yuan). Evergrande’s financial hole is equivalent to almost a third of Russia’s GDP. Its annual revenues do not reach 70 billion US dollars, and it is more than debatable whether those revenues are real since a relevant part comes from payment commitments of doubtful collection. Even if they were real, these revenues are not enough to address the bond maturities, which exceed $250 billion in the short term.

Evergrande is much more dangerous than it seems:

All the “Keynesian” solutions that you are hearing these days have already been implemented. Massive liquidity injections, low interest rates, full implicit and explicit support from the
Chinese government … Let’s not forget that Evergrande was the largest issuer of commercial paper in China, $32 billion issued in 2020, a 390% increase from 2015, according to Reuters.

Evergrande represents less than 4% of the overall Chinese market but its model has been used by many Chinese promoters. The ten biggest real estate developers account for 34% of the market and aggressive leverage practices are widespread.

The real estate sector is huge in China. Its direct and indirect weight, according to JP Morgan, is 25% of GDP, more than double the size of the real estate bubble in Japan or Spain. The sector has been growing with an indebted model at 15% per year in the last three years. The Chinese government has introduced regulations to reduce the excess, but because it benefits from the increase in GDP and job creation, it has maintained a complacent position regarding the corporate debt model.

Chinese real estate companies, according to JP Morgan, have “reduced” their indebtedness to 92% of total assets from a monster 140% in 2018, with a profit margin of 9-13%. But those figures still show a larger and more concerning problem than what headlines imply. Most Chinese real estate developers have total liabilities of 50% to total assets according to JP Morgan. The problem is that the value of those assets and the capacity to sell them is more than questionable.

The implications of an Evergrande collapse are far greater than what investment banks tell us. The first risk is a domino effect in a very aggressively indebted sector. There is also a significant impact on all those banks exposed to China and emerging markets, where China has financed ruinous projects in recent years. And there is also an impact on global growth and countries that export to China because the slowdown was already more than evident. Additionally, we cannot ignore the impact on the solvency of the financial system despite billions of dollars injected by the PBOC (China’s central bank).

A solvency problem cannot be solved with liquidity.

The hope that the government will fix everything contrasts with the magnitude of the financial hole. Be that as it may, we cannot overlook the negative effect on those sectors highly exposed to real estate growth, infrastructure, electricity, services, and in the hundreds of thousands of citizens who have paid an upfront fee for flats that are not going to be built.

The problem with China is that the entire economy is a huge indebted model that needs almost 10 units of debt to generate one unit of GDP, three times more than a decade ago, and all this catastrophe was already more than evident months ago. With a total debt of 300% debt to GDP according to the IIF, China is not the strong economy swimming in with cash that it was a couple of decades ago.

The market assumed that, because it is China, the government was going to hide these risks. Even worse, the Evergrande collapse only shows a dangerous reality in several Chinese sectors: excessive indebtedness without real income or assets to support it.

This episode comes at the worst possible time, after the government has launched a massive crackdown on large companies. International investors are already concerned about corporate governance and intervention in China and now the fears of credit contagion make the risk even worse.

Evergrande is not an anecdote, it is a symptom.