The Future Of Business: How To Thrive In A Digital, Disrupted & Despairing World

The Future Of Business: How To Thrive In A Digital, Disrupted & Despairing World 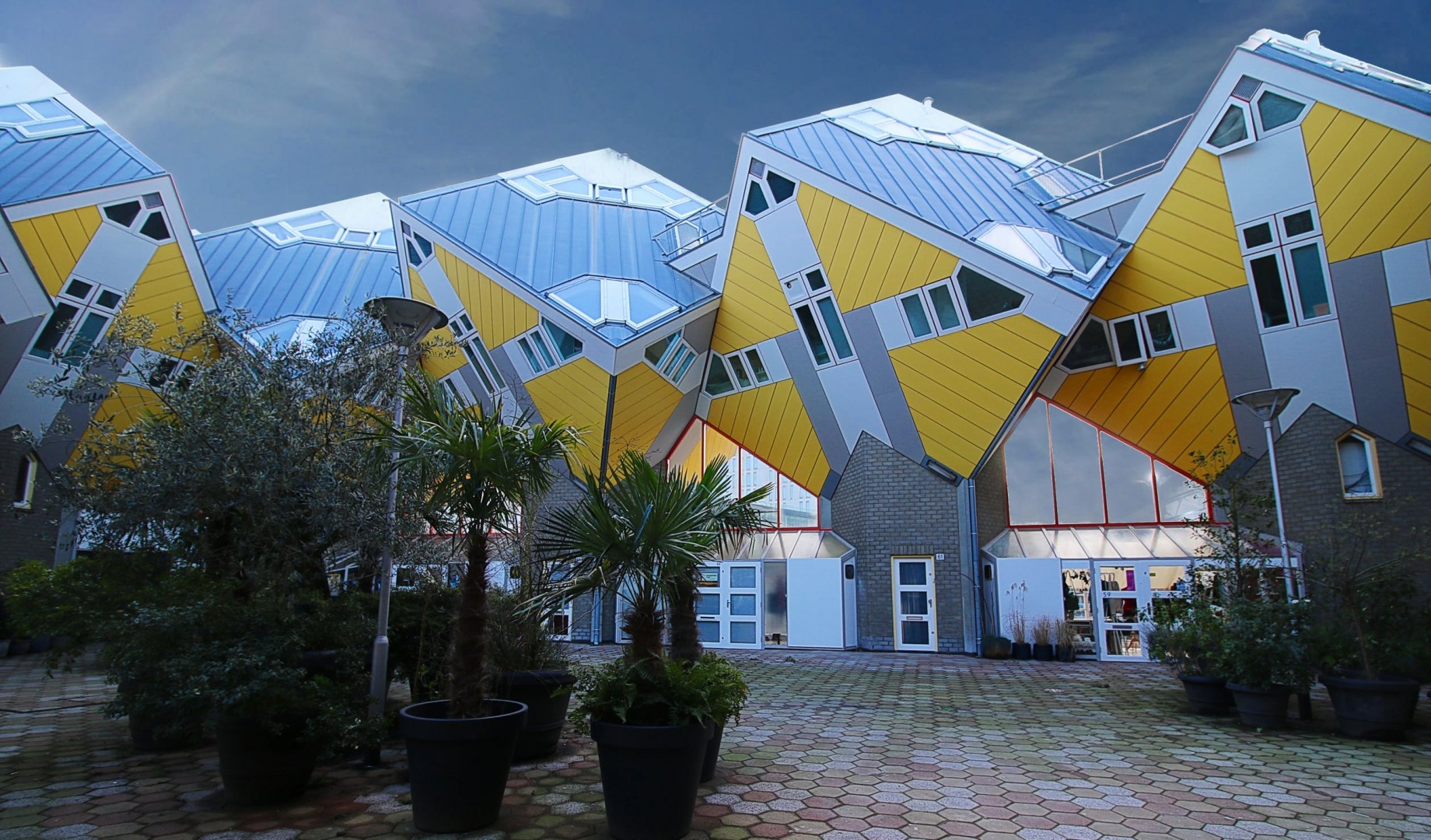 Right now, as you read this, depression is the single greatest burden on health worldwide.

Suicide kills more people than war and natural catastrophes put together. Anxiety is the fastest-growing illness in teens. Middle-aged people are dying from “deaths of despair’ and 40% of US adults say they are lonely, up from 20% in the 1980s. Loneliness is twice as dangerous as obesity to health. In some post-industrial towns in the West, there are half the jobs of a century ago. Wage stagnation in the West has meant that, for the first time in human history, many children will not out-earn their parents, driving deep dissatisfaction with the current social contract as well as mass populism: one quarter of all Europeans voting for a populist far-right party in the last elections.

In the last forty years, 1/3 of arable land on Earth has become infertile due to erosion or pollution at a time where increasing temperatures is causing global food shortages. Deaths attributed to pollution are triple those from AIDS, malaria, and tuberculosis combined. The drought in the Middle East has been a primary driver of the war in Syria, with the loss of hundreds of thousands of lives and instigating mass migration and a chain reaction of events in Europe that has threatened British, French, German and Italian democracy. Right now we face a potentially massive methane release from the Arctic seabed that could trigger unstoppable climate change and cost the global economy over $60 trillion, 3 times the GDP of the USA. Global investors managing $32 trillion in funds have issued a stark warning to governments at the 2021 UN climate summit: without urgent cuts in carbon emissions and the phasing out of all coal burning, the world faces a financial crash several times worse than the 2008 crisis.

This Thought Leadership video summarizes my thinking on the Future of Business:

Whilst so much is going wrong in the world, most large businesses have grown their revenues and profits in one of the longest predominantly bull markets in history. Apple alone is sitting on $280 Billion cash in the bank, roughly the annual GDP of Denmark. Shareholders received record dividends in 2021.

As governments everywhere are stuck in political confusion, most are withdrawing funds from social welfare, healthcare, and education causing multiple fails. Only business can fill the gap. And trust in business still out-weights trust in government by some margin, even though corporate scandals, fears about data, and outrage at executive pay haven taken their toll.

We urgently need a new business leadership narrative — combined with concrete regenerative business models — that support businesses to positively engage with the “triple threat” that faces every leader, every organization and every human being on the planet:

So what do we business leaders do?

There are no simple solutions (as re-structures and IT systems are sold to CEOs), guaranteed technologies (AI will not save the day) or any other silver bullets that will work for all companies, all sectors, all regions, all decades.

But there is a process of transformation that works in all places and at all times which can enable any leader to metabolize changes in their external world into concrete value within their organizations.

By following this process, and stepping up and switching on as the transformational leaders we need to be to drive it forward, a business can thrive in this uncertain and chaotic future whilst also ensuring the ecologies and societies that all businesses rely on thrive too.

Nobody says this will be easy. However, it is possible, as a numbers of pathfinders have shown us. We can, we must, forge the life-affirming socio-economic system of Connected Capitalism: that consists of planet-ready and human-ready businesses, underpinned by regenerative business models, supported by empowered citizens, and led by transformational leaders.

Cambridge-educated thought leader and keynote speaker, Nick develops highly-original ideas and powerful tools to ensure people across the planet can transform themselves, their enterprises, and their systems to thrive in a disrupted, digital, and stressed world. His advanced methodology, The Switch On Way, provides a rigorous brain-based pathway for unlocking the power of transformation. It includes a transformational leadership curriculum, disruptive innovation and systemic change methodology and 90+ proprietary tools and practices for transforming people and their problems. It covers: Purposeful, Conscious, Systemic, Creative, Inspirational & Collaborative Leadership (incl. storytelling & agility). Through his transformational leadership programs and leadership futurism, Nick has advised organisations like Novartis, Nike, No.10 Downing Street, Kelloggs, Genentech, Intel, lendlease, HSBC and Unilever, helping them engage with the "triple threat" of global risks, 4th Industrial Revolution tech (AI, Blockchain, IoT) and seismic cultural changes. At the pinnacle of leadership thinking he has spoken at LEGO, SAP, Google, The Economist Innovation Summit; taught at LBS, Yale, UCLA, Oxford, SciencesPo, UCL; and written for the FT and RSA. He co-wrote an academic paper on innovation which is in top 1% of citations. Through his personal transformation books, TV shows (BBC, MTV), workshops, and products he has inspired over 3 million people worldwide to evolve their consciousness and transform life, love and parenting. A pioneering wisdom philosopher, he has spoken at Aspen Ideas Fest, TOA, Science Foo, Science of Consciousness, BBC World Service, CBS, The Daily Mail, The Sunday Times, The Guardian and many more. Nick has a Triple 1st in Medicine & Philosophy from Cambridge University, has been a purposeful entrepreneur from age 24, and is the author: “The Book of Breakthrough”, the international bestseller "Switch On", and "Spiritual Atheist" (2018).