The Need to Regulate Artificial Intelligence

The Need to Regulate Artificial Intelligence 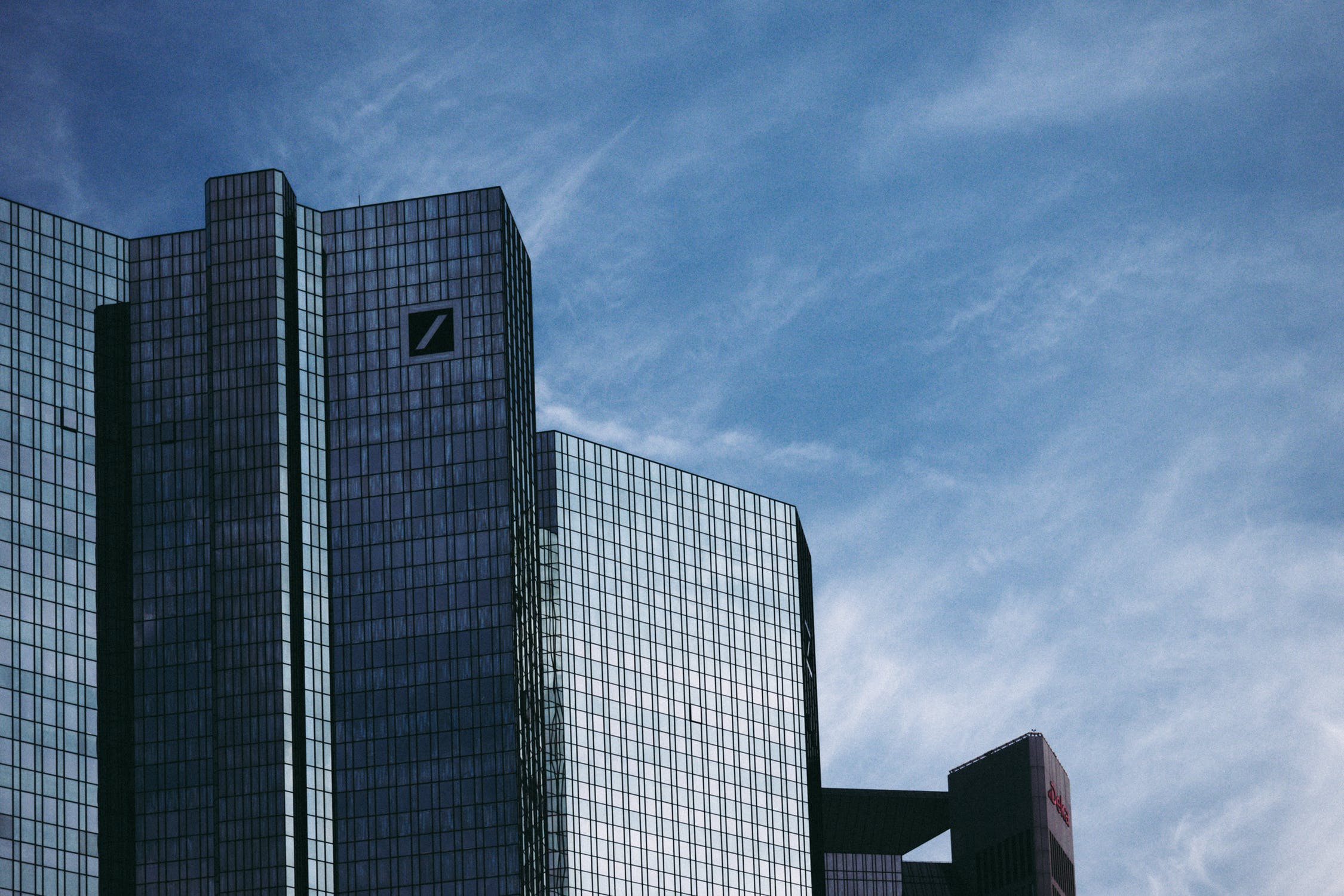 Artificial Intelligence (‘AI’) fascinates everyone, whether one is watching a science-fiction movie or just imagining the power of advanced computing. For a layman, AI is simply an ability of a computer program to mimic ‘cognitive’ functions performed by humans in real life such as learning and problem solving.

Artificial intelligence can be classified into three different types of systems:

Analytical AI has only characteristics consistent with cognitive intelligence; generating cognitive representation of the world and using learning based on past experience to inform future decisions.

Human-inspired AI has elements from cognitive and emotional intelligence; understanding human emotions, in addition to cognitive elements, and considering them in their decision making.

Humanized AI shows characteristics of all types of competencies (i.e., cognitive, emotional, and social intelligence), can be self-conscious and is self-aware in interactions with others.

According to World Economic Forum, “The possibilities of billions of people connected by mobile devices, with unprecedented processing power, storage capacity, and access to knowledge, are unlimited. And these possibilities will be multiplied by emerging technology breakthroughs in fields such as artificial intelligence.”

Since average smartphones/computers/devices have millions of times better computing power than used in the Apollo space mission, the AI today is capable of learning on its own which is of a big concern, in fact, quite terrifying to some. This raises concerns for safety and security of mankind, if gone out of hand (remember Rajnikant starrer Robot and 2.0?).

Also, majority of the big tech companies are using utilities of AI such a ‘Machine Learning’ to progress and control traffic on their social media platforms and ‘Facial Recognition’ to unlock devices. Such information may at times be fragile enough to cause damage to millions of people. To add to such concerns, most of the tech giants are accused of selling access of such unregulated data to third-parties.

The direct risks arising from AI include autonomous weapons, social manipulation, invasion of privacy and social grading, misalignment between our goals and the machine’s and discrimination.

The boom of artificial intelligence is already here and is trending in various sectors due to its broad applications and ease of use. Some examples are mentioned as under.

Data scientists use machine learning to manipulate data and to create algorithms that can trace patterns and apply logic faster and more efficiently.

AI is being widely deployed in the form of tracking user activity to provide better recommendations in the form of content and ads by services like Netflix, Amazon, Facebook and YouTube (Google). This saves hours of standard scraping and analysis of data by managers due to its autonomous/unmanned nature.

Fintech is being boosted using AI, since it gets the job done quickly and is accurate with the numbers. B2C services like customer calls are now being shifted to AI in the form of chatbots to guide the customers and get done with the issue faster.

Activity on the internet can be easily traced with AI since it monitors every user interaction. Such tracking can help predict and prevent illicit logins and bank transactions which minimizes online hacking.

India is a developing tech market with a growing popularity for AI, and without proper regulations and norms, it can be quite chaotic and unmanageable.

The Government of India is looking to regulate artificial intelligence (AI), with a clear set of guidelines for how the AI technology is developed and implemented. This was confirmed by Suresh Prabhu, previous Minister of Commerce & Industry and Civil Aviation, who said, “Ideas and Technologies have a broader impact in today's society and it must be governed and guided by ethics for a better tomorrow.”

However, sometimes the government can be over-reactive and over-reaching. A latest amendment bill for the IT Act attempts to censor and increase government control of the Internet is considered as non-democratic by several concerned quarters. However, the government should focus on bringing about amendments relevant to AI and its use since such powerful technology is always disruptive whenever in hands of wrong people.

A new approach of creating AI-laws can be the development of a new individual IT-AI cell which would be responsible for keeping an eye on the activities of data movement on a regular period and registered corporations using AI must share their algorithms with such cell, so that the cell may determine the nature of AI and whether it’s harmful or not.

It’s like the Income Tax department, capable of viewing the monetary transactions of a person and secrecy is still maintained. There also is a need for Algorithm-patents to be granted to such corporations such that competitors may not steal such algorithm with illicit practices within the IT-AI cell. Such endeavours are also likely to create jobs in Indian market, especially for the infamously unemployed engineers.

Every coin has two sides to it. While we count the benefits of AI, as a downside, it has the potential to disrupt and jeopardise jobs of millions of people - not only in technology sector but also in finance and industries. In Law, AI might replace lawyers in research and can work multiple times faster using keyword searches and patterns. However, human supervision is required for final analysis of work.

The 70th session of the UN General Assembly focused on “Rising to the Challenges of International Security and the Emergence of Artificial Intelligence”, and in October 2017 led a joint meeting of the UN Economic and Social Council (ECOSOC) and the Second Committee to consider the role and impact of AI on sustainable development.

The UN Interregional Crime and Justice Research Institute (UNICRI) launched its program on AI and Robotics in 2015 and declared to open a Centre on Artificial Intelligence and Robotics in the Netherlands to monitor developments in AI and robotics, with the support of the Government of the Netherlands and the City of Hague. The agency will focus and closely monitor international activity, development and uses of AI.

Earlier, the European Union published a set of guidelines for companies and governments to develop ethical applications of artificial intelligence.

The brief seven requirements laid down are:

(i) Human safety and oversight

The focus of UN and EU on harmful impacts of AI raises concerns for the Indian Government as the AI wave hits the nation to see into and make new laws, or at least norms and regulations.

If AI were not to be regulated, there lies a high chance, of misuse devastation caused by AI in wrong hands. The world is skating on thin ice with no regulation on such advanced technology capable of engaging autonomous weapons. AI engaged in illicit business practices gathers delicate information such as facial recognition, fingerprint and retina data, which people were hesitant to provide even to their own government are easily handing it to foreign private entities.

Therefore, we need strong, clear and definitive laws for enjoying safer cyber-space and privacy because AI & machine learning must be used effectively only for the welfare of the people.