The One Unique Goal Managers Ignore But Leaders Set Each Year

The One Unique Goal Managers Ignore But Leaders Set Each Year 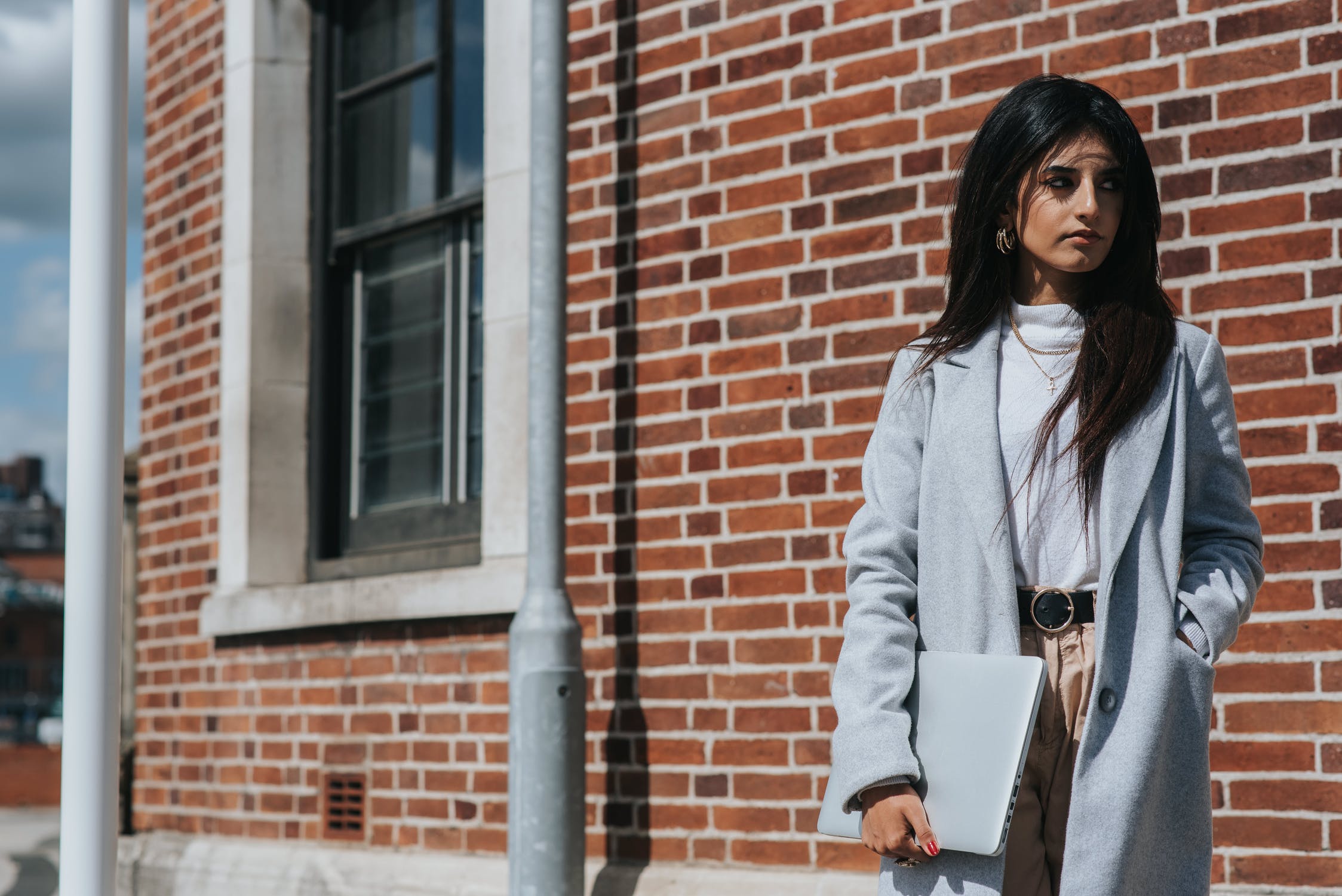 If you aim for nothing, you will hit every time.

Maybe it's to increase revenue, improve profitability, or to reduce voluntary turnover.

Whatever the goal is, it matters because you have taken the time and energy to define your team's new performance goals to achieve in 2021.

Research suggests that goal-driven leaders outperform those that are not. So if you're not a goal-setting kind of person, maybe it's time to rethink your approach at the beginning of the year.

However, as a leadership consultant and coach, the vast majority of leaders I work with don't struggle with the idea of setting goals. Whether they learned "setting goals is the first step in turning the invisible to the visible" from Tony Robbins, or they have seen the positive impact of goal-setting in their career, convincing them isn't the problem.

The issue arises when they only think of one kind of goal, performance goals.

The vast majority of leaders are measured in their company by performance metrics (E.g., revenue targets, profitability, customer satisfaction, or on-time delivery.) While these are key metrics to measure and set correlating goals around, there is another kind of goal leaders must consider, what I call Impact Goals.

An impact goal is having a strong effect on others as the desired result.

It's impact goals where the difference between a manager and a leader becomes clear. For most managers, measuring themselves or their team based on the positive impact they have on others is minimal. There might be times or seasons where they consider it more than others, but rarely do they think about their lasting legacy.

Leaders think and act differently. Not only do they set clear performance goals, but they also think about their legacy and the long-term impact they want to have on other people.

What's The Difference Between Performace vs. Impact Goals?

How to Set Impact Goals

There are a million and one goal-setting techniques out there. Instead of sharing the one we teach in Building the Best, there is a good chance you already have one that works for you. So take your formula and add a column titled "Impact." Start by identifying the positive impact you want to have on others this year by writing down a measurable number.

Impact Goal: Advance the careers of 50 team members to higher-paying positions by the end of 2021.

By Martha setting both performance and impact goals, her team will work hard to make both the numbers and the development of people.

Why Important Goals are Important

To provide context on why impact goals are essential, I want to turn your attention to marathon running. What I have learned is when most people run their first marathon, they go along pretty well for the first 10 to 20 miles. Then they hit a wall, both mentally and physically. The first thing they ask themselves at this wall is, "I don't know If I can finish." But then they ask themselves the ultimate question, "why does it matter if I finish?"

If a runner isn't connected to the positive impact of finishing the race, they will give up or settle for what they accomplished (which would be mile 18, where most people give up.)

Our impact on other people most inspires us.

What I have found is our impact on other people most inspires us. You work harder, more effectively, and more productively when you know that your efforts positively impact someone else.

Since it's the end of the year and the start of a new year, I hope you set performance goals and impact goals.

The best part is not only will you make a more significant difference in other people's lives, but you will be teaching your team the value of achieving things that go beyond performance.

7 Best Practices for Developing Leaders In Your Organization Download the free whitepaper here.