The Power of Pause

The Power of Pause 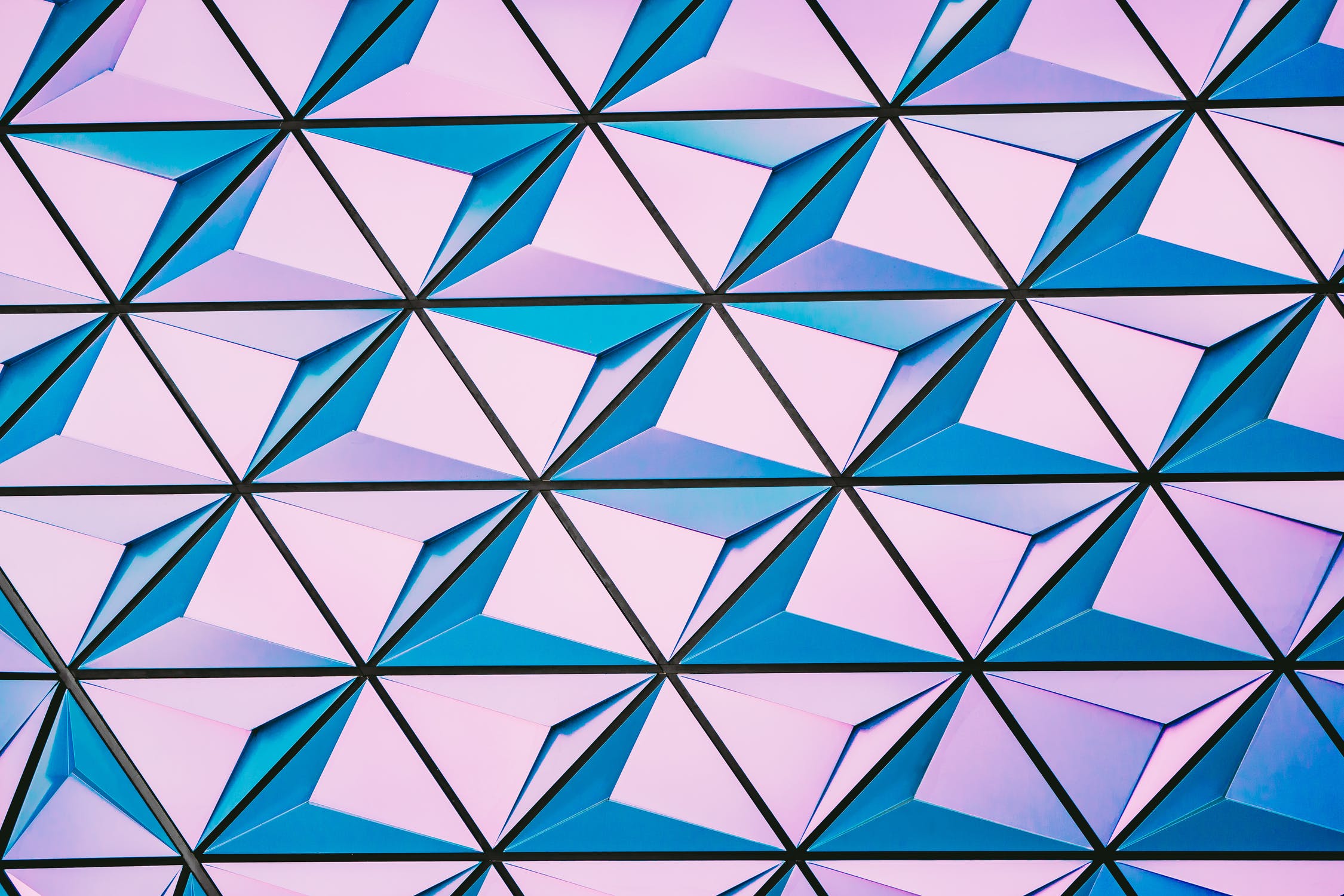 When was the last time that you sat down to listen, especially if you had a burning desire to speak? Mind it, I am talking of listening and not hearing!

In this fast paced, fancily termed as VUCA environment, it seems to be essential, if not earnest, to speak, act, decide (quickly); and a minute of silence or inaction is perceived as timidity, or, worst still, incapability. But, is acting fast the same as acting right? Perhaps not.

Let me argue for the merit of a PAUSE. A pause in speaking, doing, and, more importantly, thinking.

But, firstly, let's understand why it's not easy to take a break. Why momentum, for the sake of it, is very difficult to interrupt, and a genuine amount of reflection remains so elusive. I reckon that there are three reasons why getting off the proverbial treadmill is a non-trivial affair. I then offer a few workable solutions on how to improve one's own abilities to disengage and reflect while taking a pause, more often than not.

First up, let's understand the real challenges in pausing.

"All habits are bad" -- says Sadhguru Jaggi Vasudev. And yet we have habits, so much so that we are the slaves of our own habits. Habits are essential, for they lower cognitive load and makes relatively mundane tasks effortless. However, this effortlessness and the associated mindlessness transcends into rather non-trivial tasks and that's where the counterproductive effects of habits become visible.

Habits have inertia and an implicit rewarding mechanism, and that's what makes them sticky. Habit of checking WhatsApp or Facebook every few minutes, flipping channels on TV or radio several times over, and then checking for the e-mail that never came! All these are habits that are keeping one occupied, albeit meaninglessly. Habits are very useful in the short run, but not so very much in the mid run.

The one thing that our (at least mine) education never taught was -- how to think! I was taught how to memorize, solve equations, write applications in a foreign language, and even speak in public, but thinking, alas, came with effort (am still not there yet).

Suppose one learns to break a habit, or a train of effortless behavior, the big question is -- what now? One of the big reasons a pause is difficult is because the cause and effect of a pause is the same -- thinking. And thinking, isn't automatic, natural, or comfortable. It leads one into a dark chasm of the mind and behavior. Thinking, let alone being structured, calls for discipline, and that's damn difficult if one isn't disciplined early in life.

Have you ever tried meditating? It's apparently one of the cheapest and most effective ways of getting around psychological, and even physiological ailments, and yet anyone who has attempted meditation knows how difficult it is to silence one's body, let alone the mind. Within seconds the mind starts to wander, and that's why it's suggested to focus on one's breath, which doesn't help either. So much is the flux of the mind.

For all the power of silence, it's mighty disturbing. So much as ' the nature abhors the vacuum', human mind abhors silence. The situation is reaching an epidemic proportion with cheap distraction all around us -- ranging from 24-hour news channels, cheap data driven mobile Apps, and then the whole chatter in the real (beyond virtual) world. It makes silence even more painful, if one isn't used to it.

So, what's the panacea. The power of habits, difficulty in thinking (let alone original thinking), and the fear of silence makes taking a pause very difficult. Here, I offer three means by which one may want to get back, or rather go back to what's more important than doing -- thinking, or rather deep-thinking.

Know Yourself Daily, Prioritise and Don't Get Personal

It all starts with knowing yourself and your objectives (even if temporary). It really helps in the light of incessant interruptions from all sides, and leaving one with no room for thinking, or being oneself. As the saying goes -- "if you don't know where you want to go, then it doesn't matter which path you take". If you don't take charge of your choices, somebody else would, and that's not going to be pretty.

Knowing where you want to go is as good as cutting down on distractions, at all cost. It calls for a continuous cycle of prioritization, more so in this noisy environment. You do not want to chase someone else's dreams. The key is to say 'no', and then minimizing your regret thereafter.

Finally, it's good to keep your personal and professional spheres separated. Don't even try turning professional relationships into personal ones, for every tie costs.

Needless to say, pausing helps being creative, but that's beyond the point here; for as of now, I am talking of basic thinking, and that's becoming a big deal now.