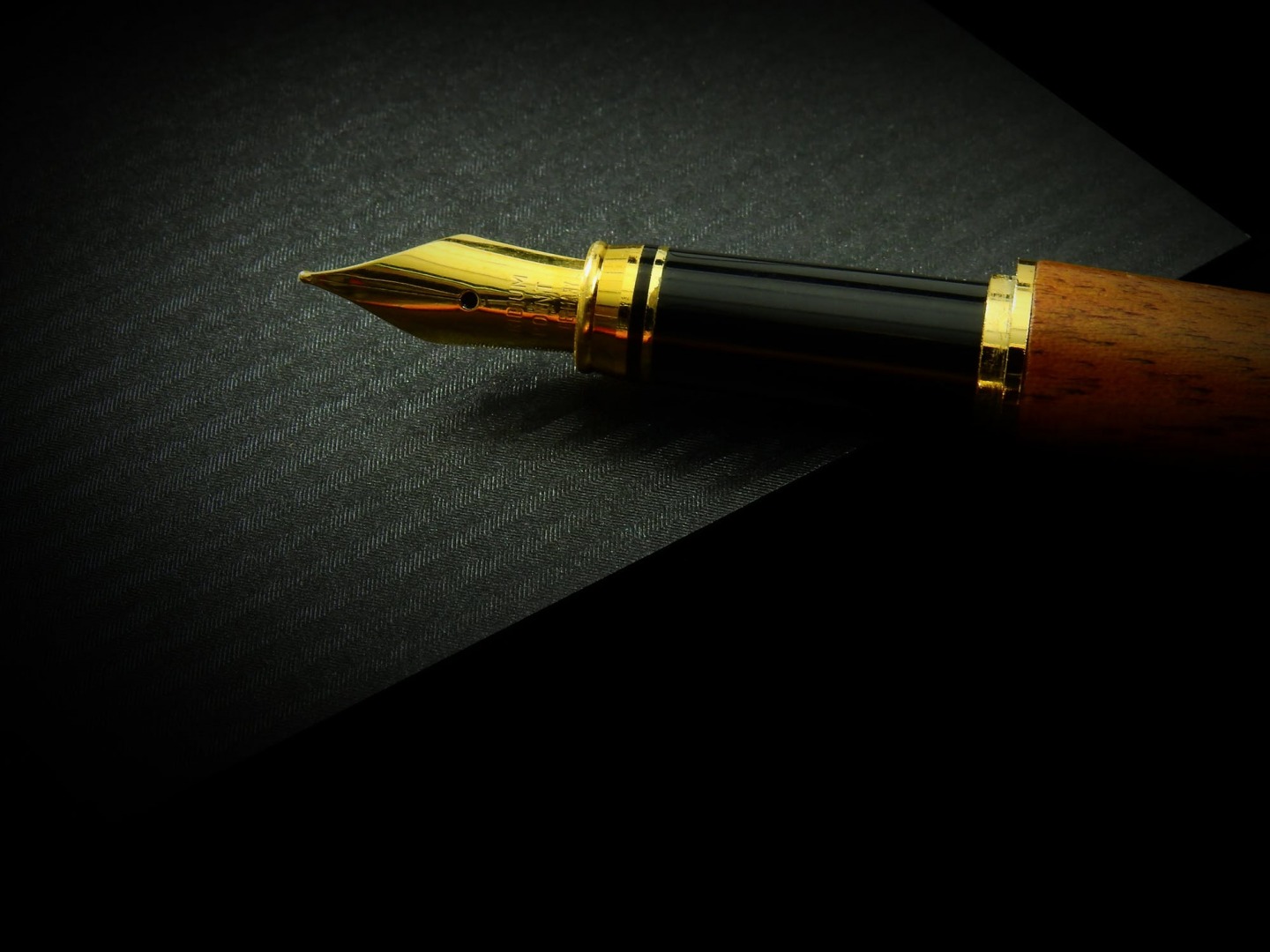 Just over 40 years ago a professor from the London School of Economics shared a secret with a group of graduate trainees.

I was one of that number and the secret was so simple that it has stuck with me ever since. Strangely, I have never heard anyone else explain it so succinctly.

Yes, I have heard people advise against using technical terms, TLAs (the letter acronyms!!), long complicated sentences and lots more. All of them are correct in their own way, but never as insightful.

The secret is that anything you write should have the reading age of an 8-year-old i.e., it should be possible for an average eight-year-old in education to readily read what is written. That does not mean that one would expect an eight-year-old to necessarily understand what is written – they may not have the experience to do so – but the language used and the sentence construction should be accessible to them.

The simple reasoning is that we all have limited brainpower, albeit some have more than others. At any one time, our brain can only process so much and the more our brain struggles with grammar, punctuation and complex sentences, the less it can devote to understanding the content (or message) of what is written.

Isn’t this the very foundation of effective communication?

It is not about showing how clever and erudite we are, but rather ensuring that the other person receives and understands what we want them to know.

The UK daily newspaper The Sun was held out as a great example of a publication that kept its readability at that sort of level. While previously famous for its glamour pictures on page three and considered to be the “workers” paper, it managed to convey the news of the day quickly and simply.

Most word processors will provide some form of readability assessment if you look for it. Word reports it under “Spelling & Grammar”. In its help section, it records that the content on The Sun Online generally scores around 60; this article is reporting as 57.6.

In conclusion, whenever you write something, ask yourself if an 8 (or maybe 10?) year-old could reasonably read it. If not, then challenge yourself to see if you can change that first(?) draft and make it easier to read. I am convinced the effort will pay dividends and with practice this will become easier.