The Tony Robbins of Uber Drivers

The Tony Robbins of Uber Drivers 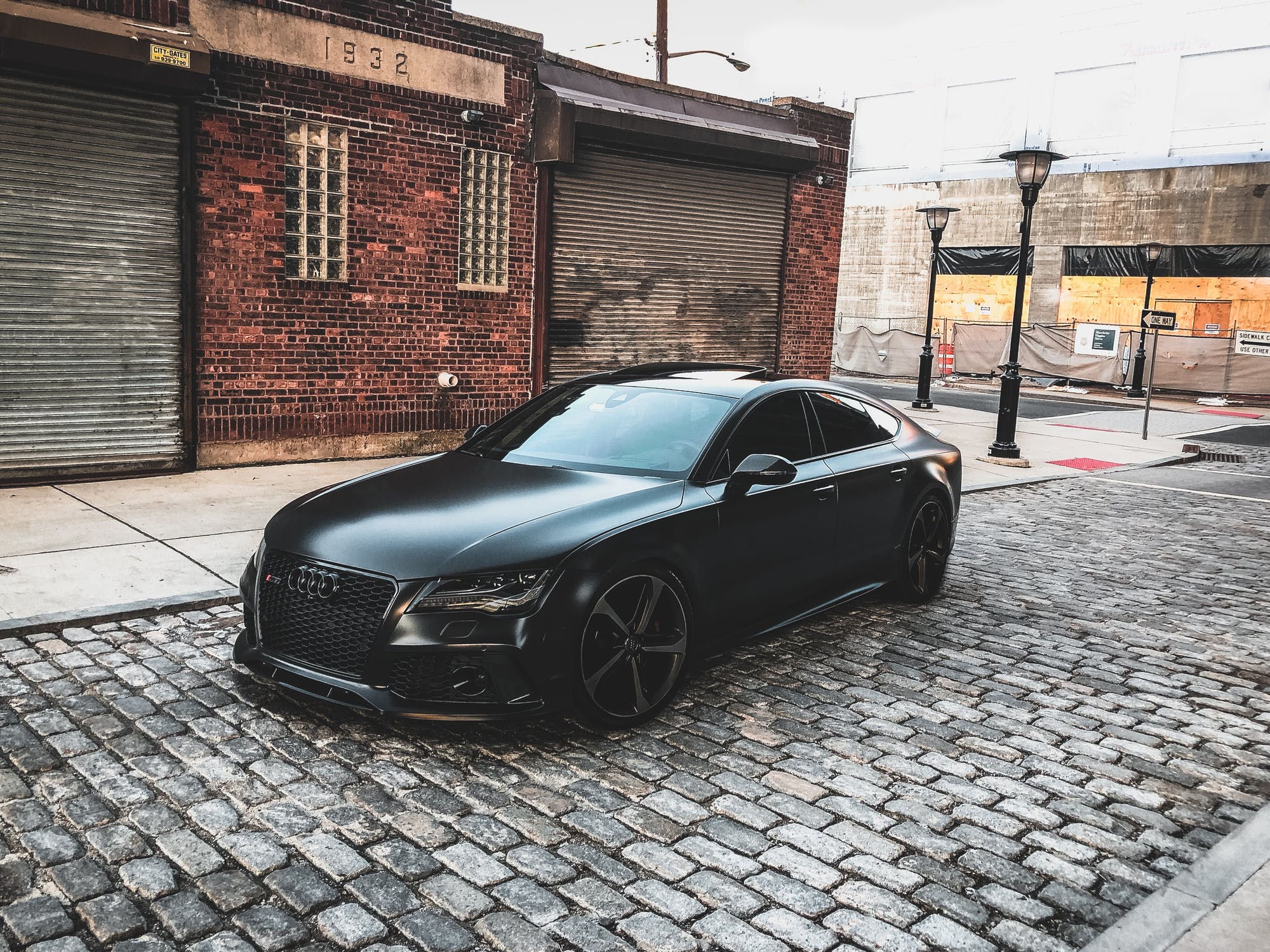 Two years ago, I had a 3 day work trip from North Carolina to Oregon that included a round trip flight across country, 8 hours in a car between Portland and Bend, and firsthand inspiration from people like Charity Water CEO, Scott Harrison. But the most impactful thing happened after a sleepless redeye flight back to North Carolina. All I wanted from the Uber driver was a comfortable (and silent) 20-minute ride home. What I Got Was Way Better.

The minute I opened the door, Donald flashed a smile that no human had ever flashed at 6AM. He immediately expressed his love of life, commitment to serve to others, and confidence. Before we had even reached the highway, I knew the conversation needed notes, so I pulled out my phone, opened Evernote and began asking questions.

I quickly realized that I was essentially riding with the Tony Robbins of Uber Drivers. He was insightful, funny, inspiring, thought provoking and had leadership lessons for days.

Donald told me an awesome story about a great leader he worked for in New York for 20 years named, Joe Pure. Joe had just passed away and was a holocaust survivor who migrated to the United States in the 1940’s. He brought a kindness and compassion from his prior experience in Germany into his business life which included starting multiple successful businesses and mentoring thousands of employees. Donald relayed what he learned from Joe with such clarity and purpose it had to be shared with you.

Lesson #1: You aren’t as Good as you Think. You don’t have it all Figured out. Stay Focused. Do Better.

Joe lived by this mantra everyday of his life and passed this on to his employees. He didn’t take one day on this earth for granted because of his prior experiences. Joe knew if he and his team focused on learning, doing the right things everyday, and doing them better than the day before, the results would add up.

Lesson #2: Hold Yourself to a Ridiculously High Standard

Joe knew he was the example that all his employees watched. So if his actions and standards weren’t at the highest possible level, he couldn’t expect it from his people. He had standards that exceeded what society thought was attainable. He didn’t care what outsiders thought, He cared whether he reached his own standard.  Some of the things focused on were: the time he committed to being at work, how present he was in every human interaction, and the morals and values he lived by.

Lesson #3: You Have to be a Listener, not a Talker

Donald told me, “Joe never was the type that said, ‘I am the boss, listen to me.’ He would proactively ask my thoughts and give real attention to my answers to know I was being heard. It doesn’t mean his decision always aligned to my opinion but to know I had a voice in the business was motivating.”

Lesson #4: You Have to Have a Heart to Help other People

Joe not only proactively seeked out opportunities for his employees to grow their skills and abilities, he often recommended his employees to others. One time, Donald overheard him telling a friend, “Donald is so talented, if he ever wanted to start his own business, I would help him with finances and time.” Remember true leaders don’t have followers, they create more leaders. Joe is an amazing example of someone that would lose his top talent to help them reach a higher level.

Lesson #5: Give More than you want to Receive

Joe sought out opportunities to give experiences, knowledge, and gifts to his employees. He wasn’t driven by money, and spared no expense to see a person’s face light up when they achieved something new, or opened a gift. He knew in his heart that the reward in life was knowing that the principles and lessons he taught his employees would live on well past his time on this earth.

Since the chance of you getting in Donald’s Uber car is low, I hope you can take some of these lessons that Joe Pure lived out to become a better professional. There are also amazing lessons in Tony Robbins new documentary on Netflix titled "I Am Not Your Guru."