The Who, What, How, When of Long Term Memory Formation

The Who, What, How, When of Long Term Memory Formation 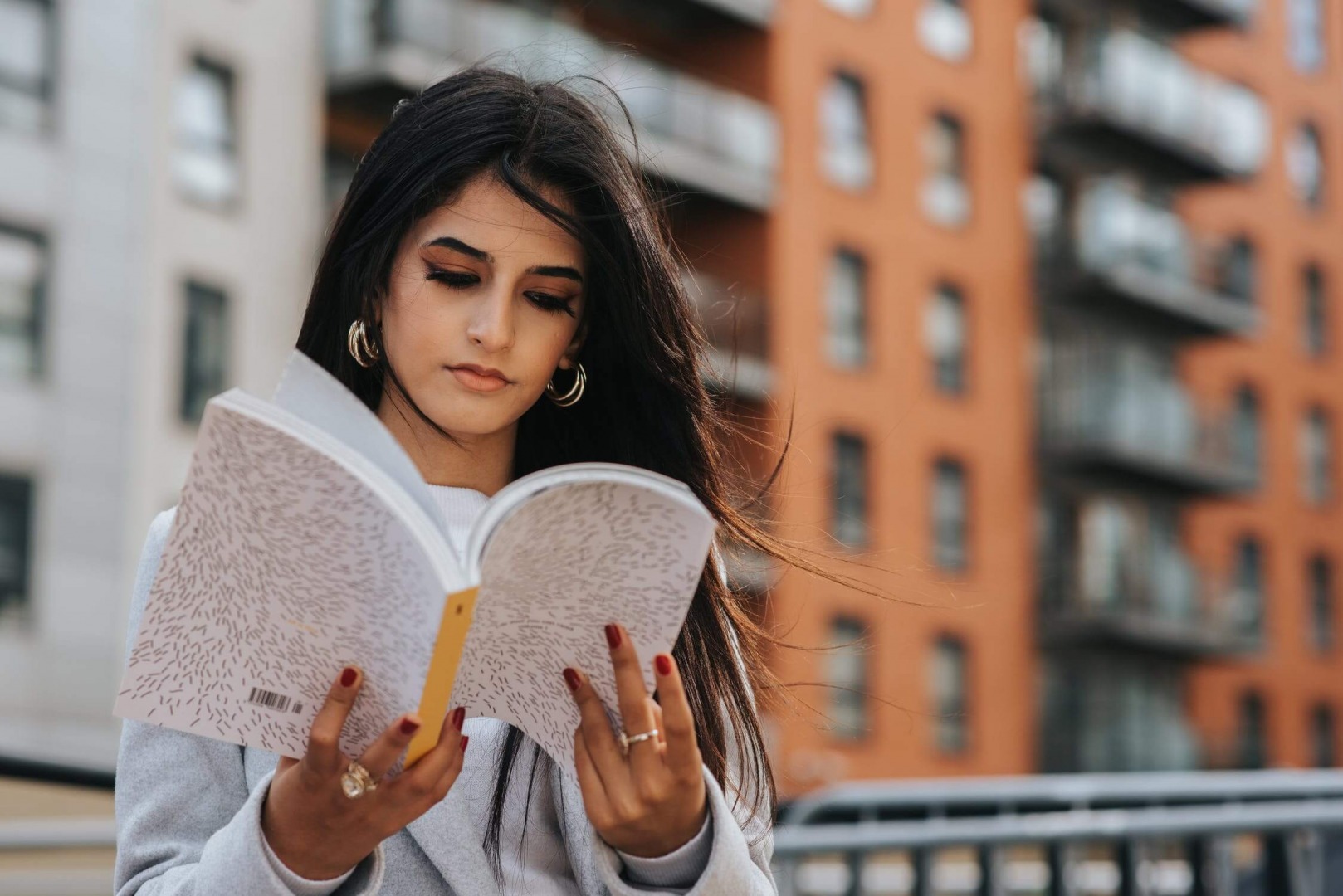 With an estimated 60,000-80,000 thoughts swirling around our heads everyday and a near infinite capacity to process and log them, how our mind picks, stores and later recalls information is literally mind-boggling. But, here’s the crux.

The memory-making process starts with a stimulus: let’s say a banjo-playing Mickey Mouse on the Metro. This visual and aural stimulus will make its first pit stop in the brain’s hippocampus, which will decide whether we should encode this information for later use or let it filter through as a mere sensory or short-term memory. If deemed of interest, the hippocampus will convert the information into a construct that can be stored in the brain. It does this by linking all the relevant information – rush hour, giant yellow shoes, Gangnam Style – by concurrently firing neurons and making a mesh of interwoven neural info.

Like a freshly-baked cake, the encoded memory takes time to settle before it can be ready for long-term memory storage. This stabilising period is known as consolidation and it essentially converts your short-term memories into long-lasting ones.

According to Krishnagopal Dharani’s A Biology of Thought, memory consolidation takes about 5-10 minutes and is completed around an hour after the experience took place as well as while we sleep. During this time, our memories are susceptible to interference and influence, but having come through a carwash of chemical processes, they are stable and resilient enough to be stored.

Our short-term memory can hold between three and nine items for around 30 seconds. Our long-term memory can hold an infinite amount of information indefinitely. Given there’s no middle ground, any information we deem important is stored long-term along neural pathways mapped across the brain. These synaptic paths connect all the various pieces of information that make-up a particular memory and the more times we take the path, the better we know it and the easier it is to follow.

Whether remembering consciously (what’s the capital of Peru) or subconsciously (driving home), the recall procedure is the same even if the trigger is different. In fact, recall is the mirror process of encoding as instead of creating neural pathways and dotting information across the brain, we gather a particular group of neurons together to recreate that memory.

Whether triggered by recognition, emotion or environmental factors, each time we activate and reconsolidate a memory it becomes stronger (synaptic connections strengthen) and easier to find, but repetition is not the only way to enhance the memory process.

In his book, Moonwalking with Einstein, Joshua Foer relays how he memorised 52 cards in 1 minute and 40 seconds to win the 2006 US Memory Championship by using two key memory-enhancing techniques: chunking and the memory palace. The former is the process we all use to remember phone numbers – 00653654786 is much easier to remember as 0065 365 4786 – while the memory palace revolves around picturing objects in places you know really well, like dotting your shopping list around your kitchen in your mind.

In addition, constructs like mnemonics speed up the consolidation process. For example, Richard Of York Gave Battle In Vain is a stronger, more memorable way to recall the colours of a rainbow than Red, Orange, Yellow, Green, Blue, Indigo, Violet.

Kristy Castleton is the Co-Founder and Managing Director of Calyx Technology, a global technology company who streamline consumer experiences. She is also the Founder and CEO of Rebel & Soul, a socially conscious business that produces highly memorable events for global brands across Asia Pacific. She is an extrovert and a geek, passionate about neuroscience and technology. He company Rebel & Soul works with brands like Heineken, HSBC, Chanel and MINI and agencies such as Dentsu and Saatchi & Saatchi to create events that pack a punch. Think wearables, gamification, holograms and virtual reality mixed with awesome music and a free flow bar. Rebel & Soul’s vision is to drive event technology to be the new frontier of marketing in Asia. Kristy spent years working on weird and wonderful events and campaigns in Europe at festivals like F1’s and the Olympics and wanted to bring a snippet of the event marketing fun out east. Kristy was nominated by Campaign Asia to be on their Women to Watch list. Team Rebel also provides pro bono event consultancy for local charities and non-profits. These initiatives include Billion Bricks, Thomson Reuters Trust Forum, Buy1Give1, and the 100 Resilient Cities initiative by the Rockefeller Foundation. Rebel & Soul won Excellence in Technology& Innovation award, Start-Up Excellence and Customer Engagement by the BritCham for its 18th Annual Business Awards. Kristy holds a Bachelor in Business Studies from Edinburgh University.