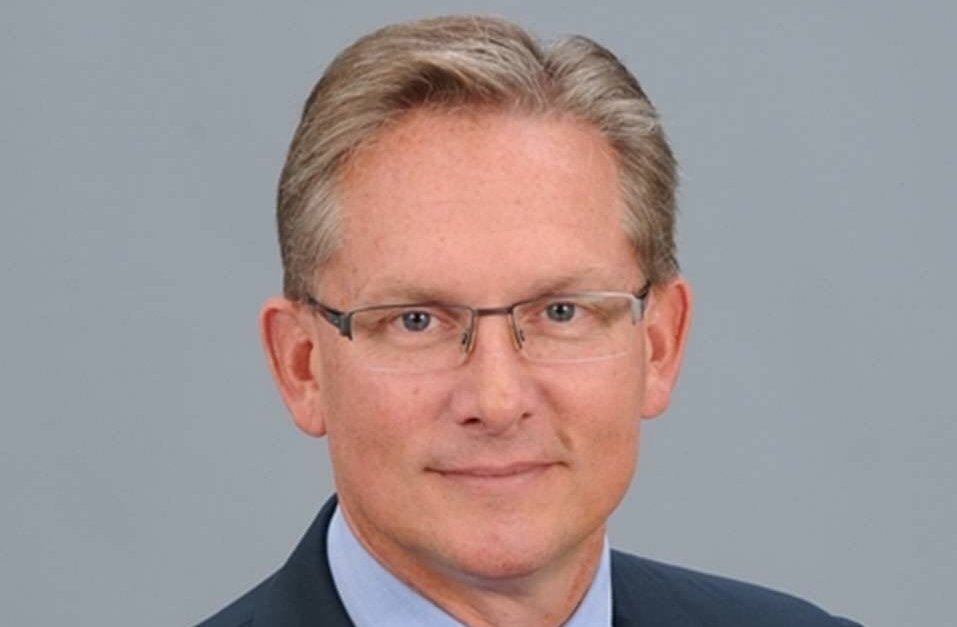 Within any organization or industry, success is determined by the ability to optimally deploy capital.

Individuals like Tim Murawski have revolutionized the position of Chief Commercial Officers (CCO) and how medical device companies deploy their capital. Executives like Tim Murawski are rare, prized leaders with sales, marketing, and product development expertise. In fact, it’s their rarity that makes the role of CCO necessary in the first place.

Not long ago, most medical devices relied on the Sales VP, COO, and CEO to split what are now the CCO’s duties. One problem with this approach was that Sales VPs didn’t typically have the strategic expertise to craft a go-to-market plan. Their wheelhouse was execution. They focused on taking an existing plan and ensuring sales and marketing teams got it done. COOs typically had a similar, execution-focused skill set. So it fell on the CEO to design and oversee broader commercialization strategies. But CEOs have a full set of other responsibilities, the most important of which is fundraising. Put simply, CEO’s abilities aren’t maximized when they’re setting and overseeing commercialization strategies.

The other problem was that the men and women qualified to design and simultaneously develop and oversee go-to-market strategies weren’t interested in Sales VP roles. They demanded something more for their career, such as a C-suite level role. And that’s where the CCO role has come in. It’s a role that creates a true win-win for the people that fill it and the organization.

In many ways, Tim Murawski is the prototypical modern CCO. He’s the current President and CCO of Augmedics, the company behind the innovative medical device, xvision Spine System. And he’s made a career of introducing innovative products to the medical device market.

As CCO of Augmedics, Murawski came into a familiar spot. Augmedics, like the companies Murawski had worked at before, was introducing a new breed of device: the xvision Spine System. xvision is an augmented reality (AR) surgical image guidance technology. It’s a headset display that the operating doctor wears to locate the position of tools in relation to the patient. As the name implies, xvision provides something like x-ray vision for doctors. It superimposes a virtual representation of the patient’s preloaded CT data onto the operating area. This allows for more accurate and comfortable navigation during operations.

Leaning on that experience, Murawski made the leap to the director level where he spent several years. During this time he helped execute the sales strategies of three different medical device companies. Then came his penultimate step to CCO; with 20 years of experience, he reached the VP level for Mazor Robotics. There he led all US Accounts and was quickly promoted to run Mazor’s Global Renaissance business. Murawski’s chance at CCO came in June 2019, two years after Augmedics had raised a $7 million Series A. 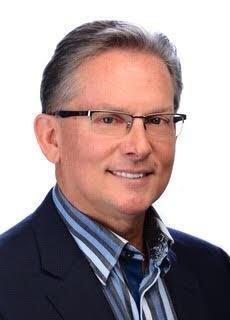 At the time of Murawski’s hire, Augmedics was six months away from receiving FDA approval for xvision. Interest from VC investors was high. But unbeknownst to Murawski, his team, and those investors, the country would shut down in 9 months due to COVID-19. Within that crisis, though, Murawski and the Augmedics team showed just how vital the CCO role can be.

Venture capital opportunities completely dried up when COVID-19. Investors still believed in the technology. But the pandemic meant that the procedures doctors used for were no longer being done. Facing the prospect of delaying their Series B financing, the company was in a critical situation. Without the necessary financing, the device’s launch would be severely impacted.

CEO and Founder, Nissan Elimelech and Tim Murawski put their heads together and came up with an audacious plan. Their idea was to finance the company’s next round internally, with money from their own employees and existing investors. In an interview, Elimelech explained, “I came to [Tim Murawski, our president and CCO] and told him; listen, I think we have an opportunity here to raise the money internally. Instead of freezing the round, let's just take another route and let’s raise the money internally from employees and the current investors that we have.”

Led by Murawski, Augmedic’s U.S. employees formed a limited liability company (LLC) called Aug Management. They ended up contributing $4 million to the $15 million Series B round. In the end, Augmedics was able to move forward with its commercialization plans.

In a key milestone, two Baltimore-based Johns Hopkins Medicine doctors conducted a spinal procedure using Augmedics xvision Spine System. This was in June 2020, after the worst of the pandemic had subsided in the United States but before the worrisome spike in the winter of 2020. The procedure made Johns Hopkins a pioneer in the United States; they were the first to conduct spinal procedures using augmented reality.

Also, after beginning sales in the latter half of 2020, when spinal procedures had resumed to an extent, Augmedic’s revenue took off. Sales quickly climbed to the millions of dollars and by the end of 2020 xvision had been used in 250 spinal cord procedures. In the process, Augmedic’s xvision was also named in Time Magazine’s most innovative inventions of 2020.

More recently, the company led its next round of funding, a Series C worth $36 million. In short, Augmedics has established a sound foundation upon which it will only keep growing. And once again, with help from his dedicated team and CEO, Tim Murawski was instrumental in introducing a brand new medical device to the market.