What Bad Managers Do To Ruin Their Leadership Development

What Bad Managers Do To Ruin Their Leadership Development 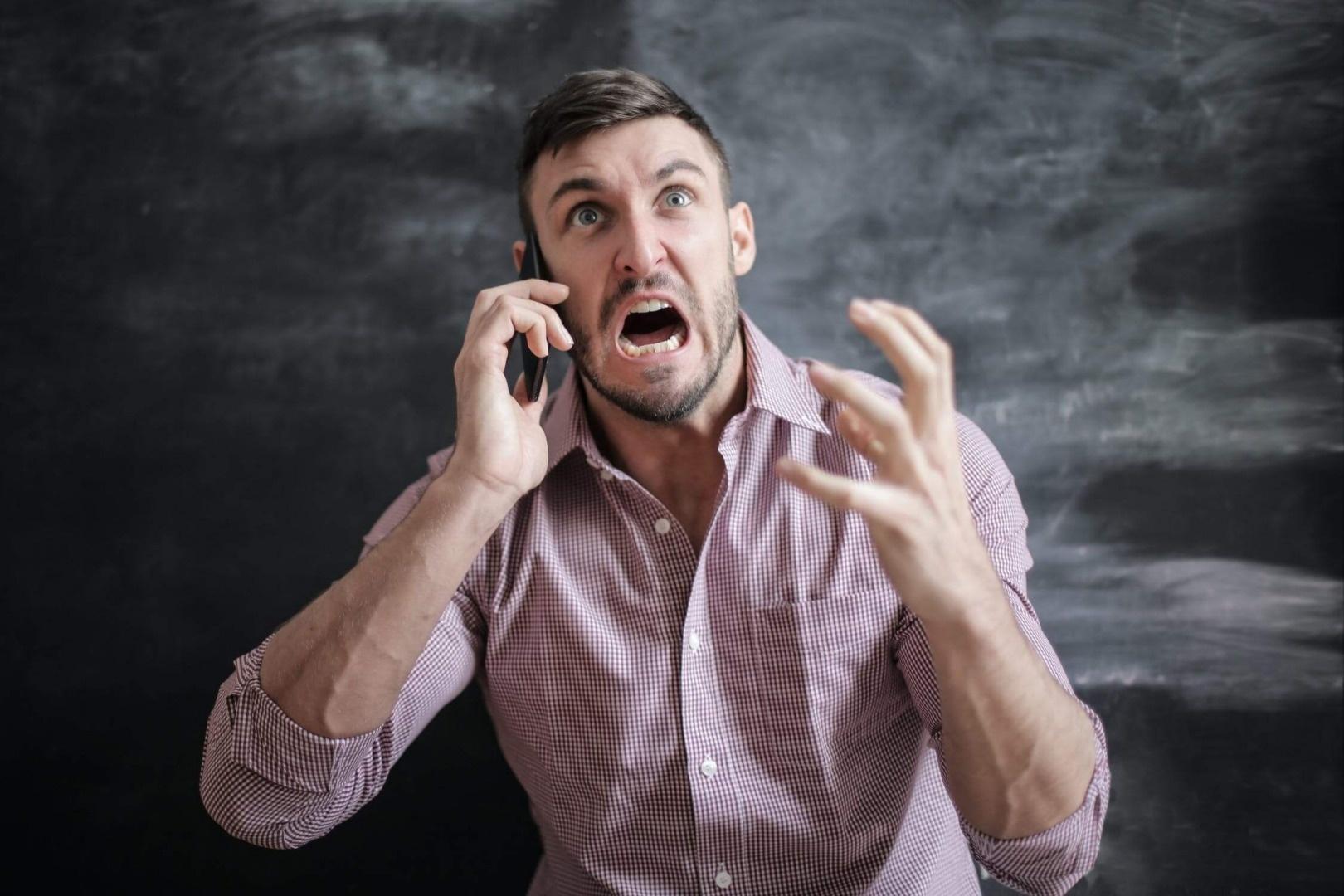 If you are like most people, you don't often think about bad leaders unless you had or currently have one.

However, studying or experiencing them can be a more effective teacher than learning from some great ones.

Take former Enron CEO Jeff Skilling as an example. His management and leadership style was built on the foundation of fear. He used practices for performance reviews that eventually became known as "rank and yank." This method required 15 percent of Enron's employees to receive the lowest score, regardless of their actual performance. Those employees were given two weeks to find another job within Enron or be terminated.

Skilling believed this unorthodox process was one of the most important in the company because he thought people were only motivated by two things: money and fear. He carried this belief into his personal life, creating the same kind of disastrous effect that imploded his company. Skilling didn't realize his leadership style caused his failure at work and home, but luckily we get to learn from it.

However, bad leaders aren't going to give up or admit their shortcomings easily because they want the power and title, but they don't want to do the work associated with becoming a leader. As Austin Kleon said, "Lots of people want to be the noun, without doing the verb." Think of it in leadership terms this way,

Most managers want the title without acting like a leader.

I have been fortunate to coach managers who mold themselves into leaders because of self-reflection and hard work. People can change for the better, especially if they want it enough.

Having said that, if you are working for a lousy leader and they aren't actively trying to change and get better, I want you to find freedom in what you are about to read.

You are never going to do enough for a bad boss.

There will be times in a relationship with a bad boss where it's bearable or borderline pleasant. But eventually, their judgment attitude, lack of coaching, and egotism catch up, causing you to not be good enough for them.

How to Know If a Manager Isn't Leading

The last thing we need is another article about the differences between management and leadership. So here are three of the most common things managers do to ruin their leadership development.

1. They Only Care About Results

Let's go ahead and get this on the table; results matter. Not only are they a good barometer for financial performance, but without them, no one will have a job. But there is also a stark difference between what managers evaluate and what leaders consider.

Take the legendary coach John Wooden as an example. He won 10 National Championships in a 12-year span, and he never mentioned the word "win" to his players at any time. The reason is, he knew the minute his words solely focused on the final results was the minute his team wasn't focused on the behaviors and habits required to attain the result.

He understood this critical leadership lesson:

You can learn more about "elevating standards" in this short video from a workshop helping managers to lead their best.

2. They Can't Stop Thinking About Themselves

Every one of us wakes up thinking about ourselves. The last time you looked at a group picture, what did you look at first? I guarantee you scanned the image to look for yourself. We all do it. Selfishness is a battle we face whether we like it or not.

Here's where the challenge lies: leadership is all about other people. In Building the Best, I define a leader as "someone whose actions inspire, empower, and serve in order to elevate others."

Managers who refuse to think about others can't become influential leaders because they can't elevate others. If you struggle to put others' needs ahead of your own, try the PTS method. Anytime you change environments, say to yourself, "prepare to serve." It will help reset your mindset from serving yourself to serving other people.

3. They Think They're a Leader, Well Before They Are

My company, LearnLoft, has spent years studying what the best and most effective leaders do and codified it to help new managers make the leap. Through this work, we have also seen the other side of the coin. Managers who think they are effective leaders but their people tell a much different story.

It's most common in Executives because they have risen to positions of power and prestige, so in their mind, it doesn't make sense to do things differently. Managers who make the most significant strides in their leadership development are humble enough to admit they don't have all the answers and are a constant work in progress.


Managers who make the most significant strides in their leadership development are humble enough to admit they don't have all the answers.

Leadership is a journey and not a destination. Whether you have experienced a bad leader like Jeff Skilling or not, everyone is susceptible to falling into the path of becoming a bad leader. Keep studying, testing, and working to become the leader you were meant to be.