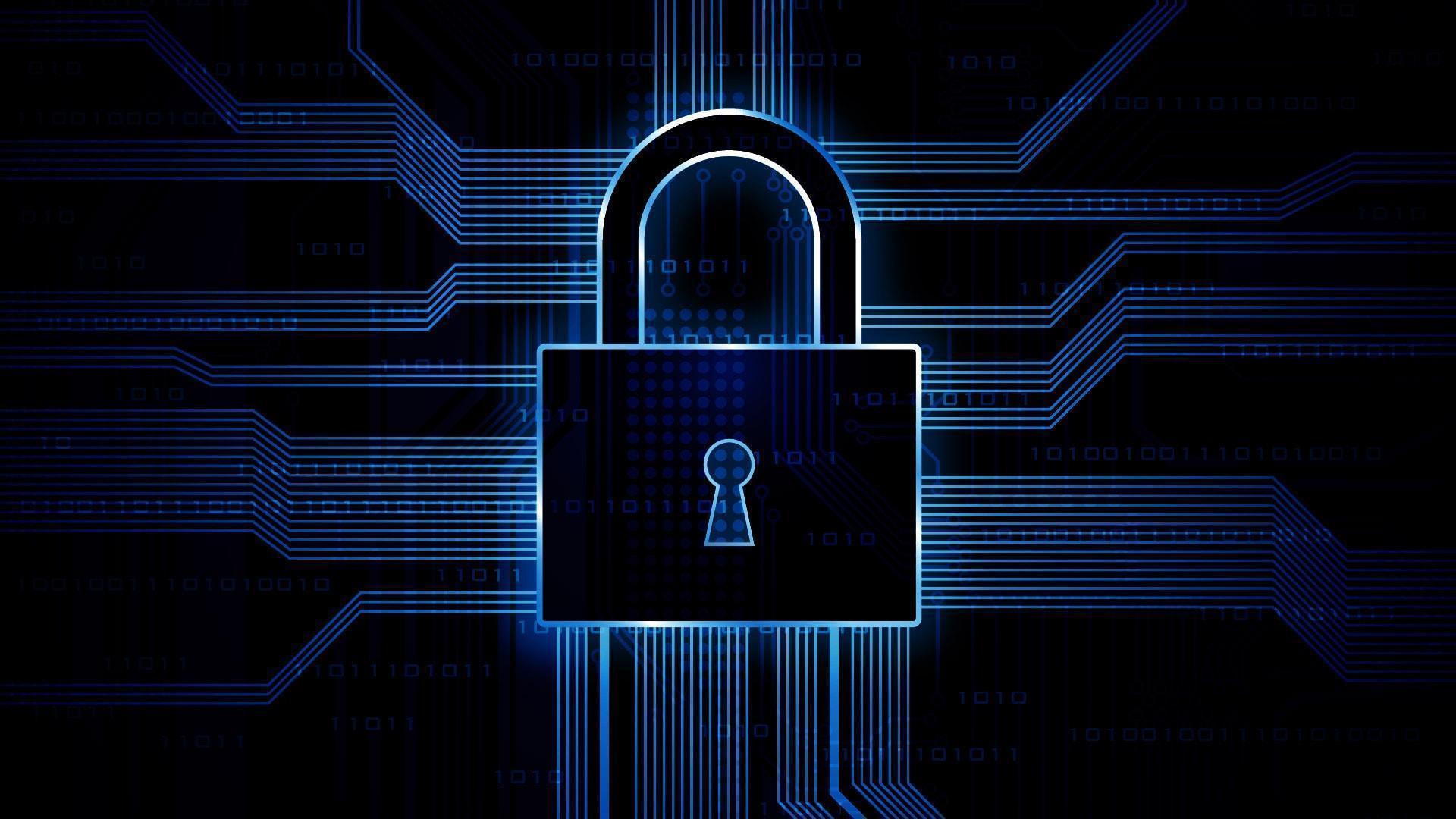 At first glance, they sound like monopolies, don’t they? And, if that’s the case, why hasn’t the government pursued action?

And, of even greater importance to consumers, what is the true “price” everyone is paying for that sort of dominance? It may be much more than we all assume.

A Decline in Monopoly Cases

Part of that drop can be attributed to a lack of an anticipatory mindset and strategy on the part of government regulators. As I point out in my new book, The Anticipatory Organization, regulators have traditionally had to play catch-up with technology regulation. But in a world of exponential change driven by both disruptive and transformational technology breakthroughs, reacting after the fact is no longer good enough! Federal oversight needs to become much more anticipatory to address potential issues before they have the chance to take hold as expensive, pervasive problems.

But another factor has to do with the definition of a monopoly. Traditionally, monopolies engaged in predatory behavior, undercutting competitors’ prices and, once those competitors were driven out of business, quickly raising prices again.

That’s far from what Google and Facebook engage in. As most everyone knows, most of their services are offered free of charge. How can you go after a purported monopoly with that sort of uncharacteristic generosity?

True, we may all be using Facebook and Google without spending a single penny for their services. But there is a price to be paid, one that consumers should pay considerable attention to.

Think back to the last time you downloaded something off the internet for free. All it took was a few personal details about yourself, and you were off and running with a cool new technology.

But, it really isn’t free. To obtain all that free stuff, you willingly provided information about yourself—demographic data, shopping habits, with whom you associate, information of your activities and even access to personal photos.

If you take a step back, that’s an expensive price tag.

In happily sharing details about ourselves, we overlook a central question: What is the personal information I’m giving away really worth?

That’s a question no one can truly answer. But that doesn’t mean we shouldn’t try.

Breaking it down a bit, personal information that we pass along in exchange for “free” products doesn’t come without a price tag. Not only does that data offer companies insights as to who you are and what you’re doing right now, so, too, can it offer valuable peeks into what you may be or do in the future.

Additionally, think about that in the context of a monopoly. Maybe not now, but in five or 10 years, who can imagine what a handful of companies may be able to know and do—all based on information that millions of people handed over without a second thought.

To me, that suggests the necessity of developing some means of calculating the value of private information—a “behavior value index” or some other way of pinpointing the true value of personal information.

In the meantime, this is by no means a panicky warning to stop accessing new technology. But, it may be wise to consider what you’re giving up in return. Free, in fact, may be anything but free over the long term.